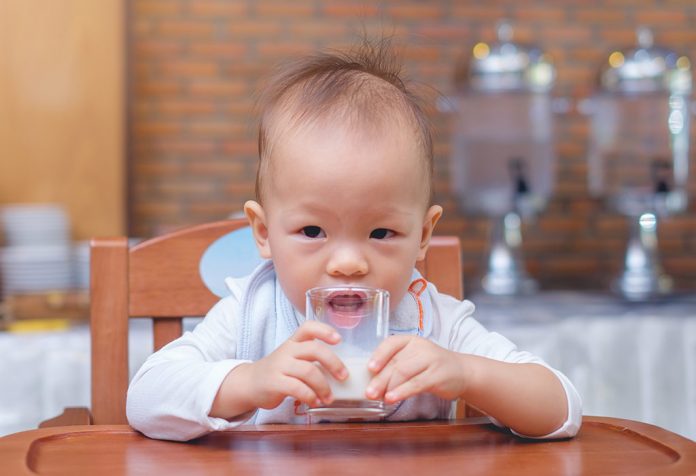 Why is Calcium Important for a Baby?

Calcium primarily helps in the proper growth of bones. As your baby will grow rapidly, calcium plays a vital role in his overall bone strength. This has long-lasting implications, as the bone mass of adults is determined by the calcium they receive from infancy to adolescence. In addition to this, calcium also helps in proper muscle function, heart function, and nerve impulse transmission.

Causes of Calcium Deficiency in Infants How to Treat Infant Calcium Deficiency

Even if your child has lower levels of calcium, it can be rectified by a few simple steps such as:

While calcium deficiency should be addressed urgently, it can be corrected by the methods mentioned above. It has been observed that most new-born babies are vulnerable to low levels of calcium. However, swift action would mean that there is no permanent damage and your baby can grow into a fine adult without any health complications.

Being a Mom Is The Best Feeling In The World

Abstract of My Life from the Positive Pink Lines to the Stretch Lines!!

10 Easy and Instant Porridge Recipes for Your Baby

Top 10 Parents’ Getaway Summer Destinations, When The Kids Are At Nana/Nani’s Place!