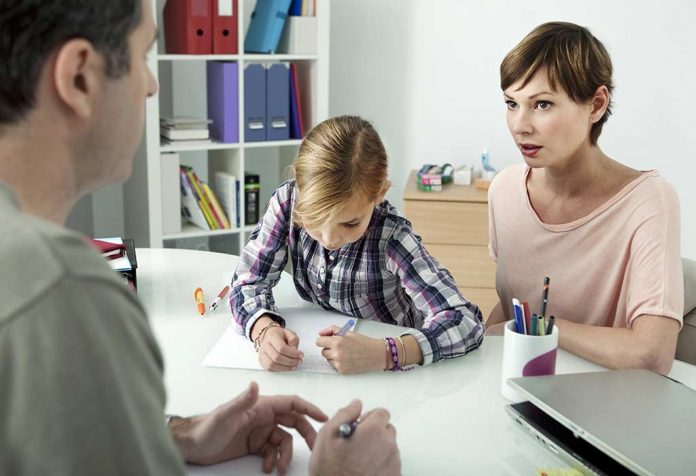 Every kid develops and grows differently. Some kids show signs of developmental delays or behavioural disabilities as compared to other kids of their age. This makes parents anxious and they start worrying. For the assessment of the infant’s development and test their behaviour growth, Bayley Scales of Infant Development (BSID) is used by the doctors.

What is Bayley Developmental Scale 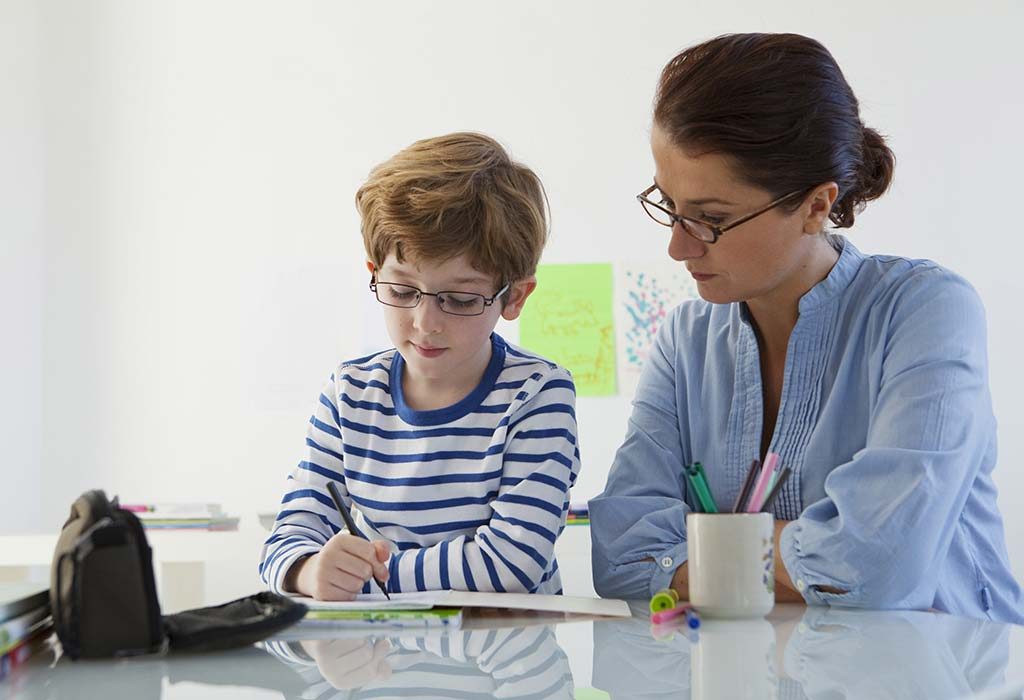 The Bayley Development Scale or the Bayley Scales of Infant & Toddler Development is a child assessment method to measure the development functioning of a child aged between 1 to 42 months.  The assessment measures the development of motor, cognitive, social-economic, language, and adaptive behaviour in babies and young kids. The Bayley Development Scale involves a series of interactions and tasks between the examiner and the child. The tasks involve basic responses to complex responses from the child and the examiner observes the child during these tasks.  It is used to tell about the current mental and motor developmental functioning and thereby assist in the diagnosis and treatment of the child.

Five Components of the Bayley Scales of Infant Development

There are five components of the Bayley Scales of Infant development test and the test or tasks take from 45 minutes to 1 hour to complete. After the completion of the tasks, the examiner is able to tell the parents about the development quotient of the child.

The three subtests of Bayley Scales of Infant Development are:

There are two additional tests of the Bayley Scales of Infant Development, which may or may not be administered varying from child to child. These are:

How Does the Bayley Test Work?

The Bayley Test involves a series of tests and tasks during which the examiner observes and rates the child’s performance. Then the scores of all the tasks are totalled. These raw scores are compared to the already available table of scores of children of the same age to compare the child’s development to other children of the same age. Thus, the examiner is able to assess whether the child has developmental delays or not and their significance. This assessment is used by the child’s paediatrician to identify early signs of any neuro-development delays or disabilities and suggest a treatment. The Bayley test apart from testing development disorders is also used to test the child of autism and non-verbal learning disorders. 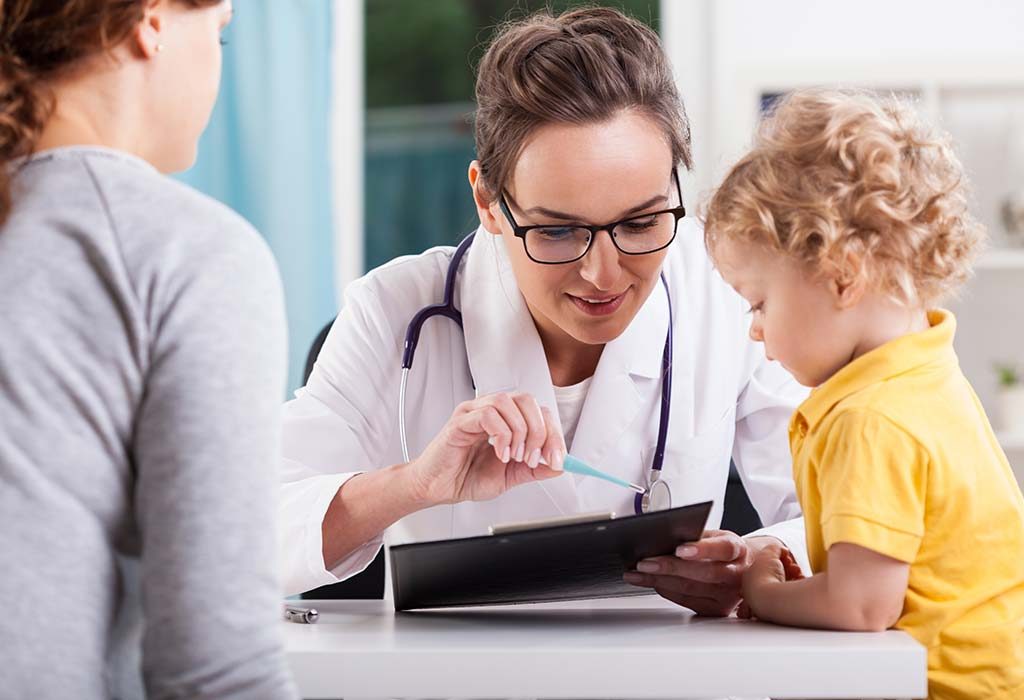 Are There Any Limitations of The Bayley Test Results?

As the kids are young and have different development rates, so in most cases, the development delay might be temporary. So the Bayley scales of infant and toddler development interpretation should be taken as an assessment of the child’s current functioning.  The age range for Bayley is 1 to 42 months, so a small number of kids may have developmental delays that continue to later years and diagnosed with development disability in school.

Most kids have dramatically different development rates, so there is no set age or development pattern. But if parents feel their child is not growing or developing properly, they should not hesitate to take the opinion of the child’s paediatrician. Early detection of any delay or disability in the child’s development results in better cure and proper treatment.

Parenthood is Not an Easy Job, But Is a Beautiful Journey of Raising Our Baby

Love Beyond Love – My Journey from a Mother to a Mom