Avoiding Tantrums During Mealtimes
Handling your Child's Tantrums at Mealtimes 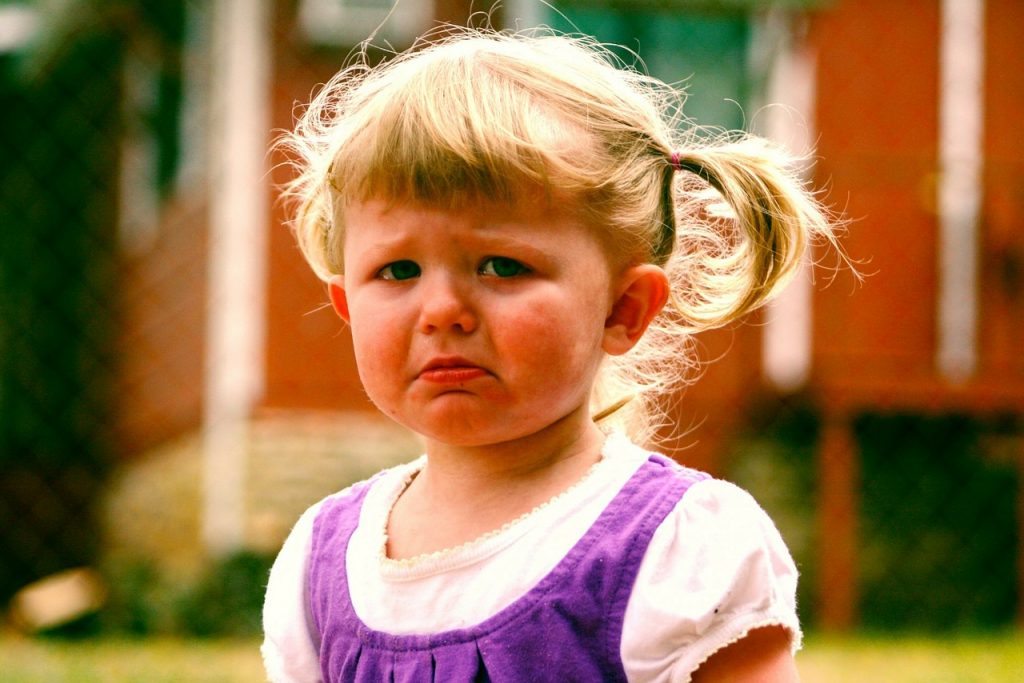 Improving your child’s eating habits is a herculean task. Since it is up to your child to decide what and how much he wants to eat, your job should be to ensure whatever he eats is healthy and delicious.

Taking care of your little one is not an easy task. Even if you control every aspect of his life, there are certain areas where, as a parent, you would have no control at all. These areas include eating, sleeping and peeing/pooping. You cannot get your child to eat, sleep or pee easily.

It is one reason parents struggle to handle their toddler’s eating tantrums. Every parent has to fight the battle of training their child to eat properly by continuously reminding them to eat well. Knowing the strategies to end toddler tantrums can be a big relief for every parent.

Get him involved in deciding the menu for the rest of the week, and ask him to select the vegetables or fruits he likes to eat. Ask for his help at the time of meal preparations. For example, he can wash vegetables or pluck grapes from the stem. He can also be a help in measuring items or simple stirring stuff in the kitchen. The more he is involved in the planning and preparation, the more interested he will be at meal times.

2. Avoid Coaxing or Forcing Him

If he refuses to eat meals or throws tantrums when the food is served, avoid coaxing or forcing him to take one bite of the food. Instead, make it clear to him that you would not listen to any ‘no’ and he will have to finish the food served to him. Make him understand that he is a growing child, and has the liberty to choose what he wants to eat, but will have to follow the eating norms.

3. No Discussion about His Food Intake

You just have to plan a healthy meal and make sure that he eats at least one healthy item, and it can be his favorite item too. Do not force him to eat everything on the plate. Let him eat whatever he wants to. If he is hungry, he will eat more. Just set a dinner time for him so that he follows the same, and does not hope that he can have food anytime he wants to.

Sitting down to have food with family might result in fighting over food, especially with what’s on the menu, who’s eating what, and how much. To avoid such a scenario, try not to talk about food, instead simply serve the meal. Do not comment over his eating habits throughout the meal. Even if you have to, provide good reasons and healthy food choices to your toddler. Let him decide what and how much he wants to eat, and you take care of the menus and mealtimes. 2. Solving the Problem of Children Refusing to Eat

Rewarding him with an ice-cream since he finished his food from the plate is only going to develop a negative association with food. Instead of putting up a condition, you can offer more nutritious desserts along with ice-cream to encourage healthy eating habits in your toddler. Put at least one of his favorite food on his plate, and limit the discussion of his eating habits; you can simply clear the dining table when the meal time gets over. It is absolutely fine if he does not finish his food. He can have food after dinner as well. Be a good role model and let him see you enjoying your meals. When he sees so, he will be more interested in enjoying his meal.

3. Know If He is Eating Enough

Keep in mind that it’s he who will decide what to eat. If you decide for him, he won’t learn to understand when he’s hungry and when he’s done eating. This might result in problems such as obesity or overeating in later stages of life. Children are amazing at self-regulation. They may not eat one day, and eat a lot the next day.

We hope that the guidelines here will help you fix food-related tantrums in your child, and also help you in bonding with your little one over mealtimes. Take care!