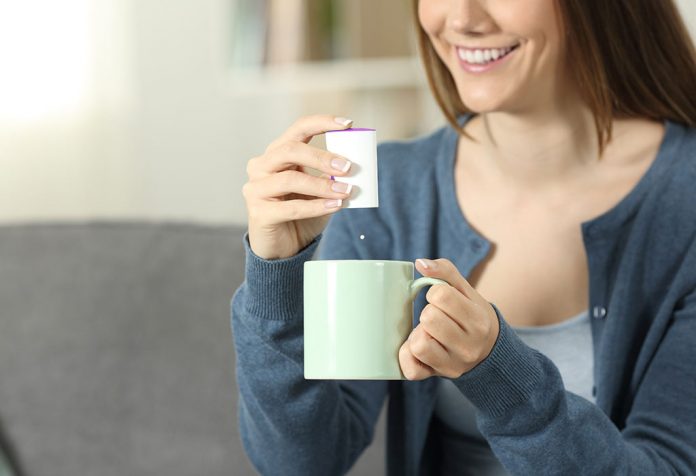 Pregnancy brings with lots of joys for the parents-to-be and along with it a lot of dos and don’ts. A lot of women take artificial sweeteners if they suffer from blood sugar or in order to lose weight. But is it safe for women to take them during pregnancy? Let’s find out.

What Are Artificial Sweeteners?

What Are the Benefits of Artificial Sweetener for Pregnant Ladies?

Use of artificial sweeteners has the following benefits for pregnant ladies.

When Do Doctors Recommend Artificial Sweeteners in Pregnancy?

There are a few circumstances under which doctors may recommend artificial sweeteners during pregnancy:

What Should Be the Ideal Per Day Intake?

Which Sugar Alternatives Are Safe During Pregnancy?

Sugar alternatives are a great way to avoid glucose in their diet. Listed below are six such sugar substitutes which have been deemed to be safe during pregnancy.

It is a common non-nutritive sweetener which is usually used in soft drinks and all types of juice. It is made from the leaves of the Stevia rebaudiana plant and is non-caloric. It is said to be safe during pregnancy.

This sweetener is used in cakes, desserts, gelatins, puddings and beverages. It is safe during pregnancy but should be taken in moderation.

It is the commonest among all artificial sweeteners and can be used in food and drinks. Aspartame is said to be non-toxic to the mother and the baby in the womb. However, it should be taken in moderation and women with a condition of phenylketonuria should avoid it totally.

It is a common sweetener and researches have shown no signs of malformation on the fetus or ill effect on the fetus even when taken in high doses during pregnancy.

It is a sugar alcohol which is extracted out of plants. It is used in chewing gum, toothpaste and lozenges mostly. It is almost half the calories of sugar. It prevents tooth decay and promotes oral health. However, it should be taken in moderation during pregnancy.

They are naturally occurring compounds that are manufactured commercially. They are said to be safe but should be taken in moderation. 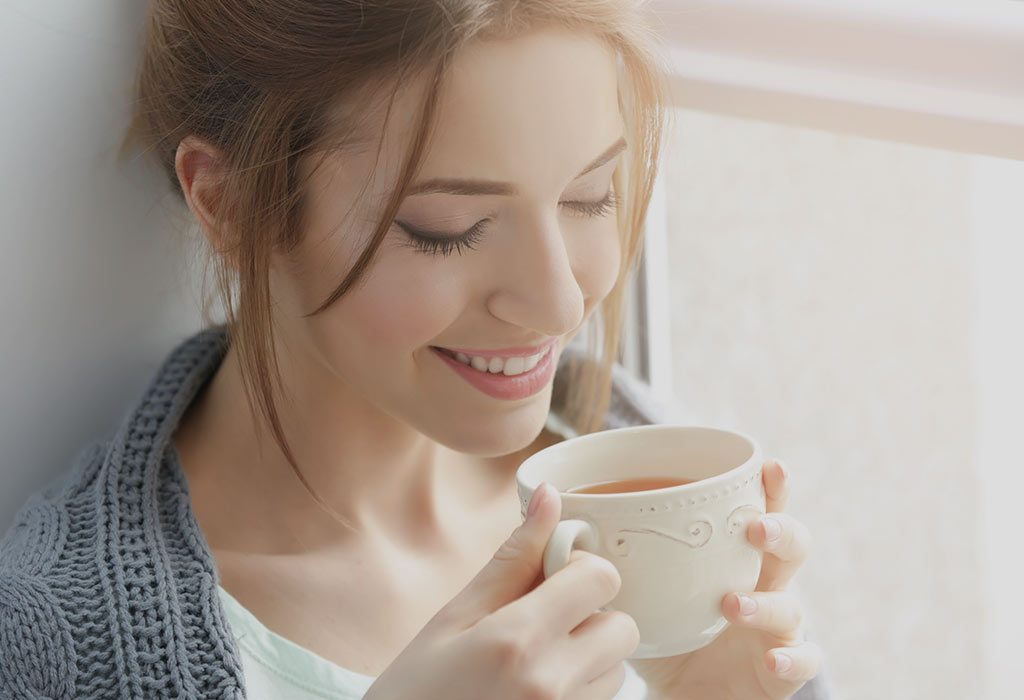 Which Sugar Alternatives Are Unsafe While Pregnant?

Some sugar alternatives are safe in a few ways and unsafe by a few. Like stevia while pregnant is absolutely safe and the stevia pregnancy side effects are the same as that of Splenda. However, these effects occur only in few of them, which mean there will always be a difference of opinion as to what is good or bad.

Listed below are some of the artificial sweeteners to avoid during pregnancy.

Unlike many other artificial sweeteners, Sorbitol is a nutritive sweetener. However, pregnant women taking sorbitol may suffer from unpleasant episodes of gas, and in case of high dosage, it can cause loose motion and dehydration. It also leads to weight gain during pregnancy since it has more calories and comparatively less sweetness than the other sugar substitutes.

Although it is a nutritive sweetener which is good during pregnancy, the body cannot absorb it well making it uneasy on the stomach.

It is not an unsafe alternative for all pregnant women but people with lactose intolerance should avoid it.

It has been banned since it is said to cause cancer. It is high in toxicity which may cause harm to the foetus and therefore should not be taken during pregnancy.

Although the artificial sweetener has been deemed safe by organisations, it may be so according to many. Saccharin is said to reach the baby in the womb through the placenta and remains accumulated in there for a long time. This poses a risk on the foetus. It is also said to cause bladder cancer if consumed for a long time.

Side Effects of Artificial Sweeteners in Pregnancy

Here are few of the side effects of artificial sweeteners in pregnancy.

There has been a conflict of opinions on whether using artificial sweetener during pregnancy is safe or not. Some consider it to be safe while some do not. However, consuming it in moderation during pregnancy is the key which everyone will agree to.

Also Read: Is It Safe To Eat Excessive Sweets during Pregnancy? 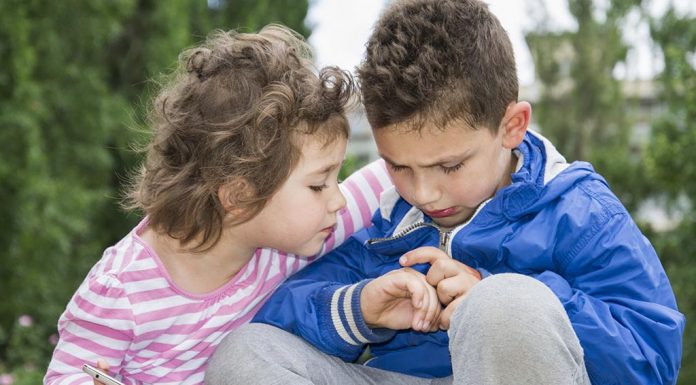 How to Teach Empathy to Kids – 10 Easy Ways