A chemical called histamine is released when your body comes into contact with whatever triggers your allergies. It could be pollen, dust or even pet dander. This is why antihistamines are usually the first choice when it comes to treating allergies. Your allergies can cause various symptoms such as runny eyes and nose, itching sensation around your mouth, and can also cause hives, which is a very troublesome rash that develops on the skin. Antihistamines are able to block the effect of histamine or reduce the amount formed and lead to relief from most of these symptoms.

Taking antihistamines during the nursing phase might, however, raise some questions. Read this article to know if you can reach out for those antihistamines while you are still breastfeeding your infant.

Can You Take Antihistamines While Breastfeeding?

Most breastfeeding mothers are always concerned about taking any kind of medication as they are worried that it will be transferred to their babies through their breast milk. While there are warnings on most antihistamine medications to caution nursing mothers, some are safe to use while you are breastfeeding. Your doctor will know best and will be able to advise you the medication and its dosages that suit you better and cause no side effects on your baby.

Though there are many different types of antihistamines, they can best be divided into two main categories which are discussed below:

These antihistamines are newer than the sedative ones. They do not cross brain barrier and have a low to no probability of making you feel sleepy or causing drowsiness. Some of them are cetirizine, fexofenadine and loratadine.

What Antihistamines Are Safe When Breastfeeding?

Here are the best kinds of antihistamines to use while breastfeeding:

For itching eyes, eye drops that contain antazoline are found to be compatible during the nursing period.

If you are suffering from a runny nose or feel congested, go for a nasal spray containing a decongestant or antihistamine like azelastine instead. Since the effect is topical without systemic absorption and side effects, it is considered to be the best antihistamine while breastfeeding. 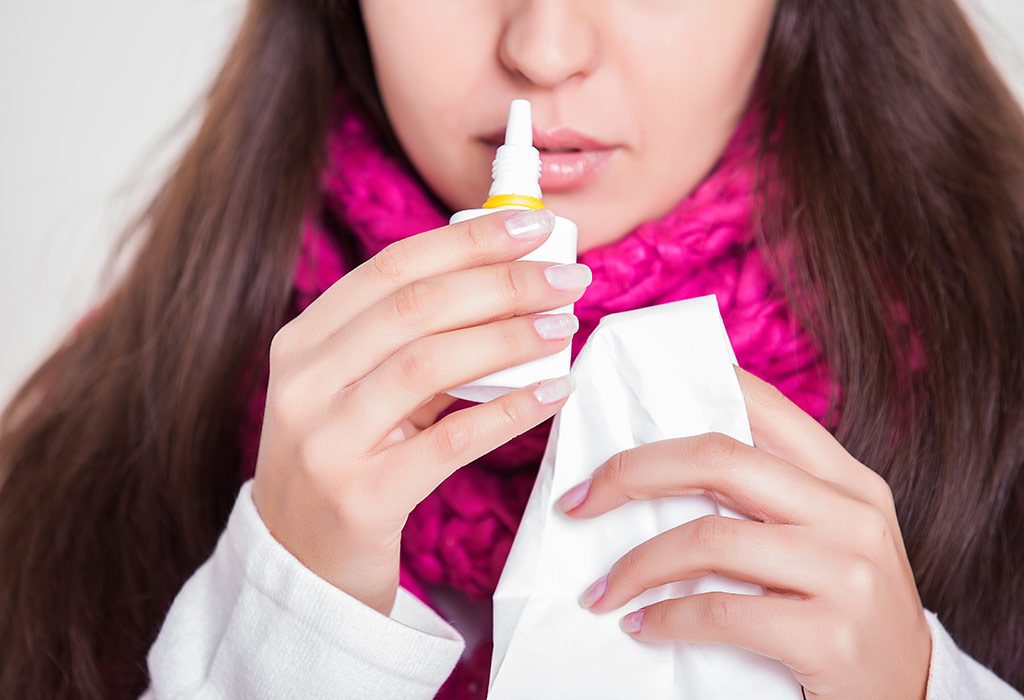 Natural Antihistamines Which Can be Used When Breastfeeding

Natural antihistamine while nursing can also be considered to prevent the onset of allergies. Here, we have some natural forms of antihistamines that you can consider while you are breastfeeding:

This Chinese herb is commonly used in Ayurveda and can be used as an antihistamine. It is also very commonly used in the treatment of tinnitus, bronchitis, glaucoma, blood circulation problems, and asthma. 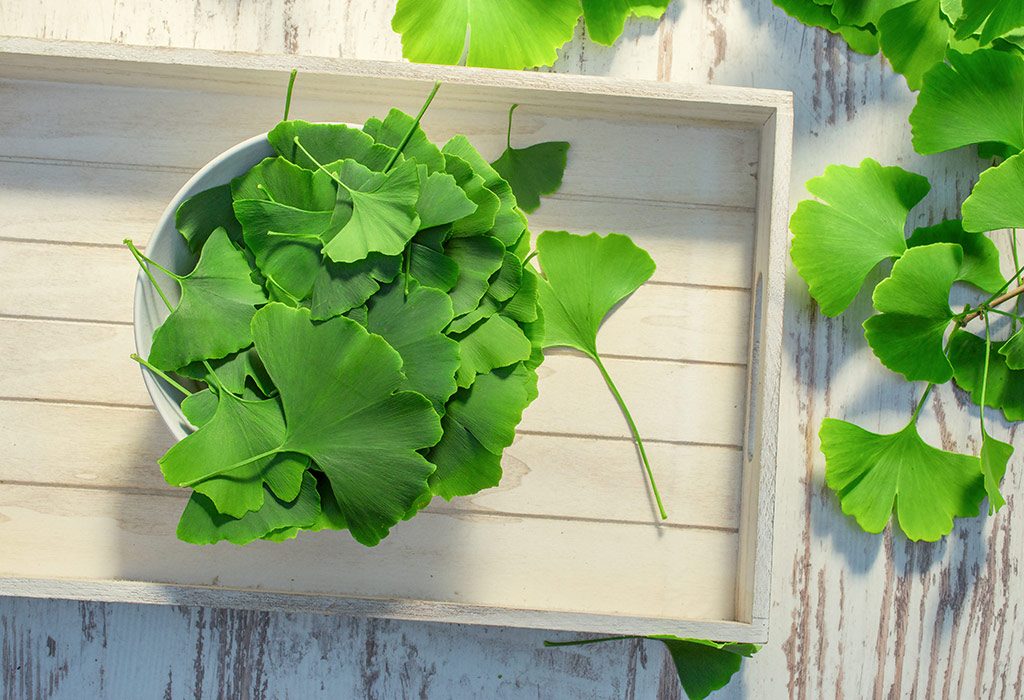 Though the name may be off-putting, stinging nettle is an antihistamine that is natural and safe for breastfeeding mothers to use. It also aids in your overall good health. It is very useful as it hinders the activities of histamines, reduces the symptoms of seasonal allergies, is can treat hay fever, gout, eczema and joint pain.

An ancient Native American remedy for the ill effects caused by Poison Ivy, Jewelweed contains corticosteroids, which are useful when dealing with contact dermatitis, bee stings and other allergic reactions.

Flavonoids are present in onions, broccoli, apples, garlic, tea, legumes, parsley, wine etc. in the form of quercetin. Quercetin aids in controlling allergies and the inflammation caused by it.

Vitamin C is present in citric fruits. When combined with bioflavonoids, which are also present in the same, they form a very powerful duo that can hinder the activities of the histamines in the body. They also provide other health benefits, such as a stronger immunity. By itself, Vitamin C is a very beneficial nutrient to have and can be found in honeydew, asparagus, pineapple, papaya, watercress, mango, cayenne pepper, and tomatoes.

If you are on an antihistamine, breastfeeding milk supply may be negatively affected, causing a decrease in milk supply. Contact your doctor if this is happening to you.