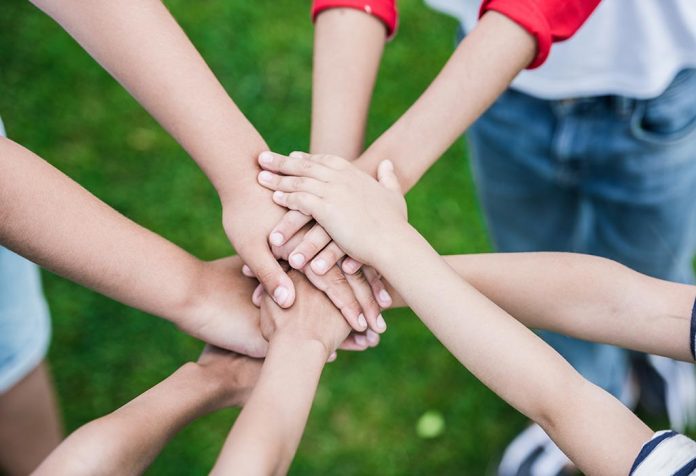 Kids can have all the toys they want and still require entertaining sometimes, leaving parents wondering what they can do to entertain their kids. At times like these, it is a good idea to fall back on the good old tradition of hand games that delighted us in our childhood.

Video: 4 Fun Games Kids Can Play With Their Hands

Here are some fun and easy hand games that you can teach your kids:

Best played in a dark room or a room that has a blank wall, this game simply requires you to have a flashlight or lamp and your creativity. This is one of the most simple, yet entertaining handheld games for kids.

This is one of the best hand clapping games for kids. This is a classic game you must have played during your childhood.

A game meant to be played with two people, this is a childhood hand game that requires quick reflexes. There are few people who do not know about this game. It is sometimes used to solve disputes, both between kids and adults.

This game doesn’t require a specific amount of players. This is a fun way of practising maths and also staying entertained.

The games mentioned above are not only great for those times when toys aren’t enough, but they can be played in cars, while waiting in lines, or any other time you need to entertain your child with nothing at hand- except for your hands.

Prednisone During Pregnancy – Benefits and Side Effects