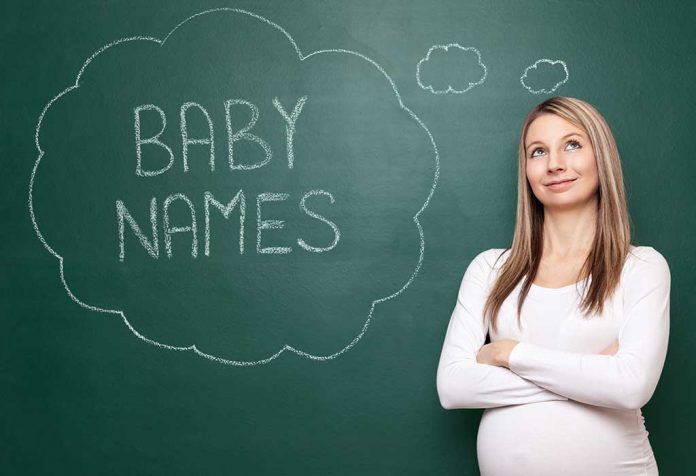 In This Article
Downton Abbey is a British historical drama television series set in the early 20th century. After being aired on ITV for the first time in the United Kingdom on 26 September 2010, this series gained immense popularity among the public while receiving acclaim from television critics and accolades alike. Depicting the lives of the aristocratic Crawley family and their entourage of domestic helps in the post-Edwardian era. The significant events of the time affect their lives and the British social hierarchy. Downton Abbey has many inspirational and interesting characters from the Crawley household that may bring their class and elegance to the baby naming table. Despite the presence of old-fashioned names, fans love the romance, intrigue, and great old-fashioned names of the show that have their vintage appeal.
These traditional Downton abbey names may seem old-fashioned but can definitely lend a touch of royal appeal to your child’s personality. Let us look at the names that are back on trend and climb the charts of the best names for both genders.

Downton abbey baby boy names with their suitable meanings will make your little boy stand out in the crowd. Here are some of the options to choose from:

Bertie is a French form of the German “Bertram,” meaning ‘bright’ or ‘intelligent raven.’

Derived from the Scandinavian origin, Carson means “Son of marsh-dwellers.”

Freddie is a boy’s name of Old English and Old German origin, meaning “elf or magical counsel or peaceful ruler.”

Derived from Greek Georgios, George is based on the Greek word ” georgos, ” meaning “farmer.”

Jimmy means “he who supplants” in Hebrew.

Derived from the Hebrew name Mattityahu, Matthew means “gift of Yahweh” or “gift of God.”

Nevil means ‘from the New Town’ in French.

Robert is an Old German name that means ‘bright fame.’

Downton abbey baby girl names are sure to appeal to the sensibilities of parents who love all things royal. Here are some of the best choices of names for your little angel.

The name ‘Anna’ means grace and has been very popular for the last decade.

Derived from Greek origin, Cora is the Latinized version of the name “Kore” which means “maiden” or “daughter.”

Gwen is the tender housemaid in the series who received help from Lady Sybil to get work with the telephone company. Gwen means “white, holy” in Welsh.

Isobel is the Scottish form of Isabel and a Spanish variant of Elizabeth which means “God is my oath.”

Jane means “Jehovah has been gracious” in English.

This sophisticated name means ‘woman in Rome’ in Latin.

One of the lead characters played by Michelle Dockery, Mary, was derived from the ancient Hebrew name Miriam. It means “beloved,” or from a word meaning “bitter” or “rebellious.”

A Norman form of a Germanic name, Rita, was composed of the elements “hrod” meaning fame, and “heid” meaning ‘sort.’

This name of Russian origin comes from the word “verus” meaning ‘verity’ or ‘faith.’

The nobility follows a distinct tradition when it comes to naming their children. These royal names are rooted in aristocracies across Europe and beyond. They are often similar names repeated each generation and add another rich layer of historical meaning. Thus, it is no wonder that Downton abbey baby names can capture the parents’ interest even today, who think they have played a major role in this period drama and can make a difference in their child’s life.

Planks – Your Key To A Flat Tummy