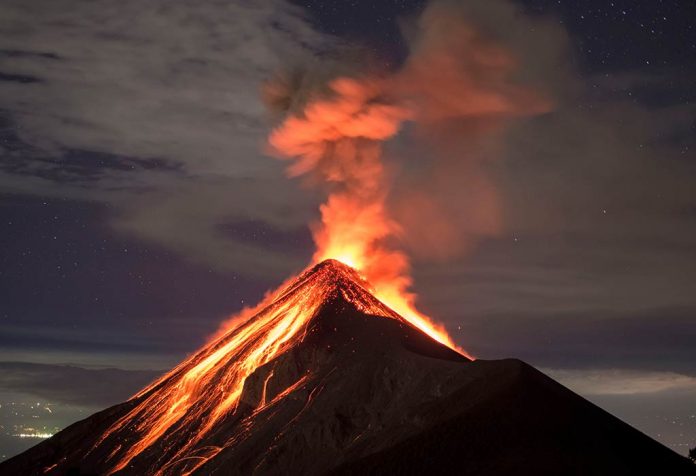 Science does not need to be ‘scary studies’ to your kid while you can always fill their heads with fun facts. Let us look at some important volcano information for kids.

Interesting Volcano Facts and Information for Your Child

These were some facts about volcanoes. There are many unknown facts about the mysteries and science behind volcanoes. The scientists are still researching to find new information about different stages of volcanoes and how they grow and erupt.

How to Teach Your Kid to Behave Well

My Experience During and After Pregnancy

Why My Child Keeps So Much Importance in My Life