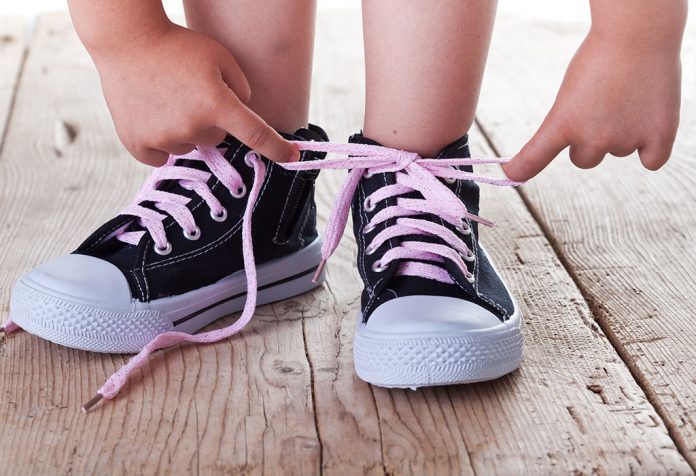 Young children rarely understand the concept of doing things on time and being responsible for their actions. The school bell might ring in the next 20 minutes, but your kid is still happily dozing off even after you woke him up three times. Parents often wonder how to make kids independent in the right way, without coming across as a punishment. And that’s pretty much the key. Inculcating the tendency to be independent takes a while since it needs to start stemming from within. As a parent, you can nudge your kids in the right direction with a few tips and let them discover their own independence in their own way.

Why Should Kids Learn To Be Independent?

Your kids might be little ones today but eventually, they are going to grow up to be fully functioning adults. Learning a few life skills early in life can make them well-prepared to handle the demands of adulthood.

How To Teach Children To Be Independent?

There are numerous ways to train your child to be independent without having to handle everything by himself, and still enjoy his childhood the way he should.

1. Give Him Responsibilities He Can Handle

Your child does not need to start handling the finances of the house and make big decisions. Independence needs to begin from the self and that is where you can help your kid. If you are planning a picnic and need your child to help you out with it, give him simple tasks such as making a list of items you might need or going ahead and packing his own bag for a short weekend trip you might be taking. 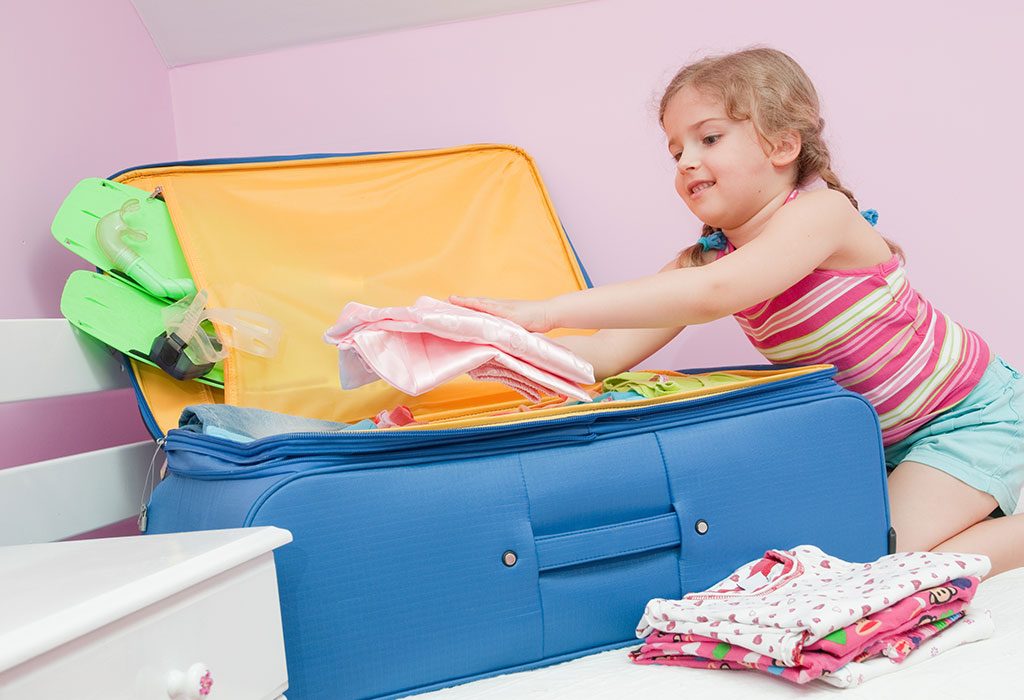 Many parents confuse guidance with hand-holding and constantly intervene in the child’s actions if he is doing something wrong or is taking longer than needed. At early ages, it is good to guide your child with some instructions or open-ended suggestions that inform him of the possibility that the task can be completed in an easier way. As he grows up, let him come to you if he needs help, rather than intervening needlessly.

Asking your child what he’d like to eat at a restaurant can get quite overwhelming for him since the restaurant menu is quite expansive. Instead, pick a bunch of options from the menu and ask him to choose amongst those. Starting off with a limited array can help him make a choice easily and prepare him for newer ones.

4. Let Him Make His Own Decisions At Times

You might prefer to have your child do his homework before he goes out to play. But he might prefer playing first and then completing his homework. Allow your child some degree of freedom in smaller aspects, such as choosing what to wear or what snack to eat in the evening. And as long as he does what he promises, you shouldn’t have a problem.

5. Have Empathy Towards Him

Your child is just learning to be independent and it isn’t easy for him as well. Avoid scolding him or putting him down, even if he fails to do something that is quite simple. Be there to support him and help him out if he asks for it, without judging him.

Children will fail. They will make mistakes. And they might even repeat them despite your warnings. Avoid focusing on the failure. Do let your child know what he could have done better, but don’t connect the failure with him. This can hamper his self-esteem tremendously.

7. Teach Him To Solve Problems Independently

Be it school-related problems or any issues he might have with siblings or friends, let your child know that certain problems have to be resolved by him and you can’t help him with those. Guide him if needed by providing him with a different perspective of the situation.

Children can have trouble making decisions for themselves if they don’t think sequentially. This can be easily handled by establishing a fixed routine for them. Once your kid knows what needs to be done on a particular day and at a particular time, he will start doing it all by himself. 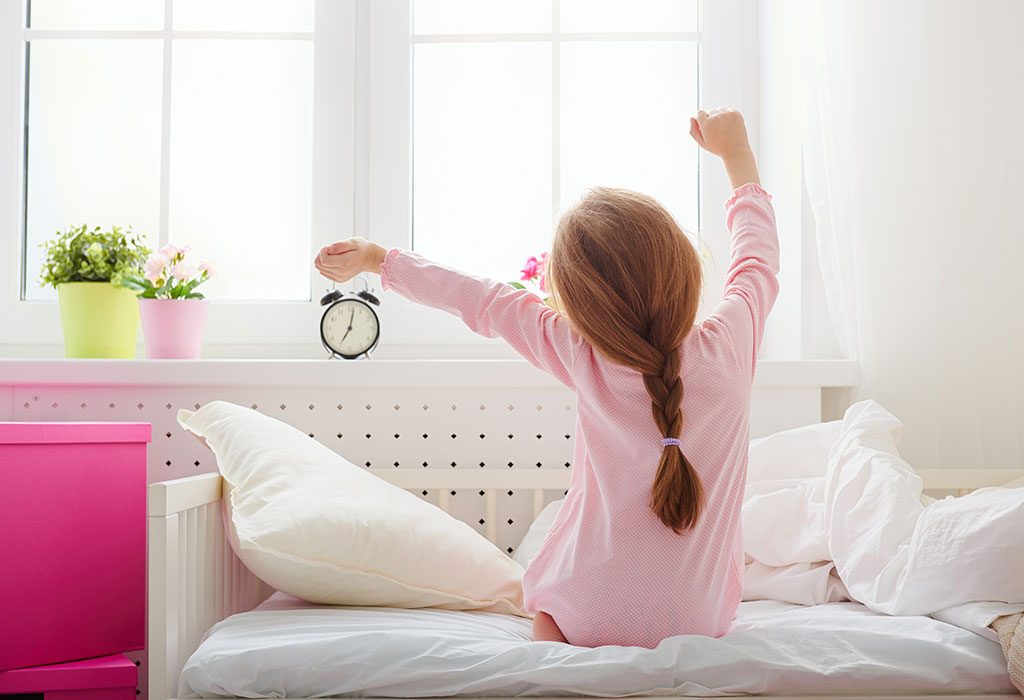 Many children tend to start viewing the world as a win and lose proposition. Open up your child to the world of compromise and negotiation and he will start understanding to make the best of the situation that is presented before him. He can either choose the picnic location or the picnic lunch but he cannot do both. This will help him prioritise his own preferences, too.

When your child does the things he promised in the right way and all by himself, don’t hesitate to tell him how proud he makes you. Positive feedback is essential in shaping your child’s personality the right way and the validation of parents goes a long way in that regard.

There’s quite a difference between making a toddler independent and teaching kids to do certain activities by themselves. But once your child starts getting used to the environment at school, you can gently start asking him to do the simple activities by himself. These can slowly sow the seeds of independence within him.

What To Purge From your Fridge At Once

Rashes! A Big Concern. Say No to Rashes Forever and Be a Super Mom.

Let the World Say What They Want To…Do What Your Heart Says!

Meghna Wani - August 3, 2020
Your 8-year-old is nearly approaching his tweens and is sure to have a good set of friends or peer groups who are all excited...

Couldn’t Breastfeed Your First Child? Here’s How You Can Do It...

Meet the Team Behind the Group, ‘Breastfeeding Support for Indian Mothers...