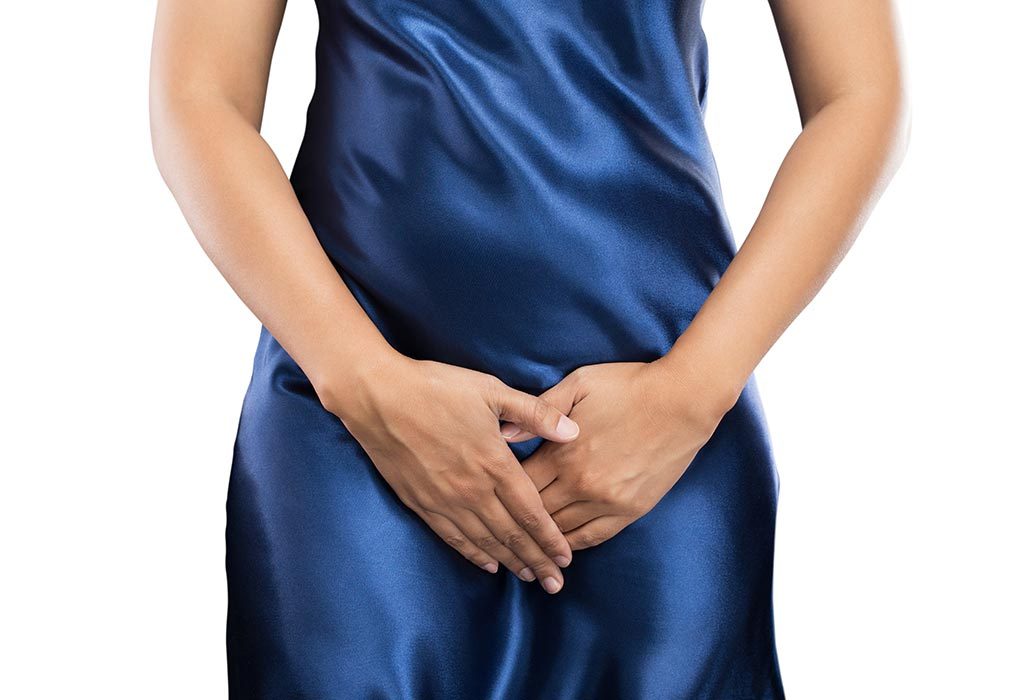 During pregnancy, a woman can never be too careful about her own health as well as her unborn baby’s. From a common cold to more sinister infections, anything can be risky during pregnancy. Trichomoniasis is one such disease that can pose risks to your health during your pregnancy.

This infection is most common in women of the age group of 19 to 40 years who are sexually active. If it goes unnoticed, the infection can last for several months or even years. The incubation period for the parasite is around five days to twenty-eight days from exposure to infection.

Trichomoniasis is caused by a microscopic protozoan parasite called trichomoniasis vaginalis. It is a reasonably common sexually transmitted infection (STI), and it spreads through skin-to-skin contact during sexual activity. It does not require an exchange of bodily fluids to be transmitted from one person to the other. 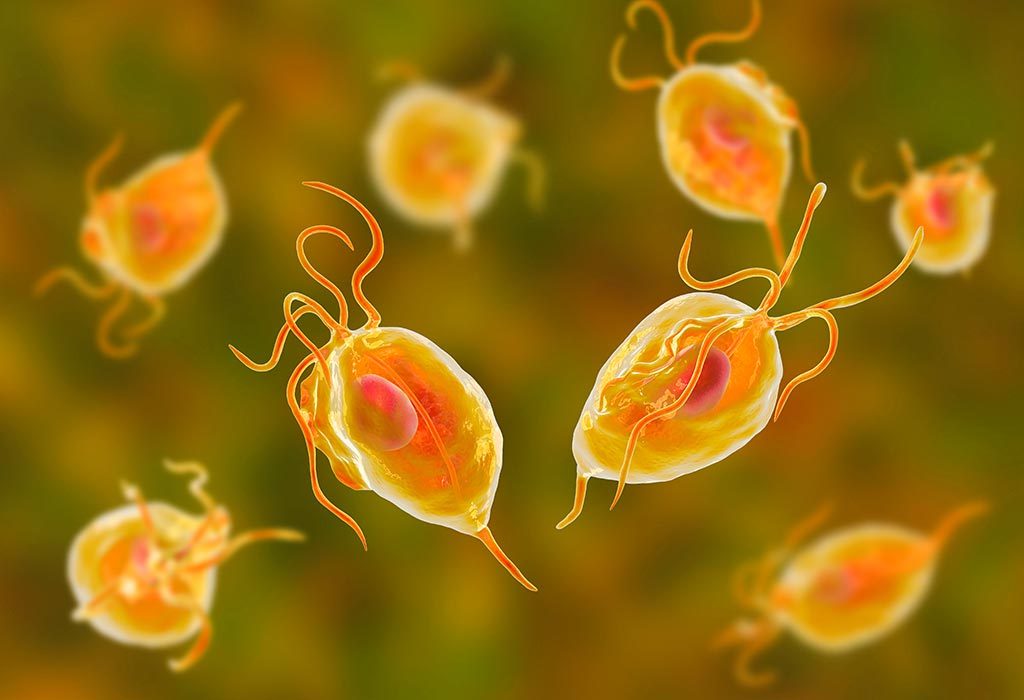 Who Is at a Higher Risk of Contracting Trichomoniasis?

People who are at a greater risk for contracting trichomoniasis include:

What Are the Symptoms of Trichomoniasis?

Sometimes, trichomoniasis does not have any indicative symptoms. Symptoms, if seen, are generally observed only in women. Men characteristically do not show any symptoms of the infection. Noticeable indications are as follows:

How is Trichomoniasis Diagnosed in Pregnancy?

Women are not routinely screened principally for trichomoniasis, and tests for trichomoniasis during pregnancy are not generally conducted either. Pregnant women should watch out for symptoms, especially bothersome itching or smelly, foul discharge. A woman displaying any symptoms should inform her doctor immediately and get tested for it. Doctors use a sample swab of vaginal discharge to look for microscopic parasites. They run further tests such as a rapid antigen test to confirm the presence of trichomoniasis.

How Does Trichomoniasis Affect a Pregnant Woman?

1. Chances of Premature Labour and Delivery

The risk of having premature contractions, an inflamed cervix, and premature delivery are associated with a trichomoniasis infection.

Being infected during pregnancy can lead to the mother delivering a baby whose weight is less than 2.49 kgs. 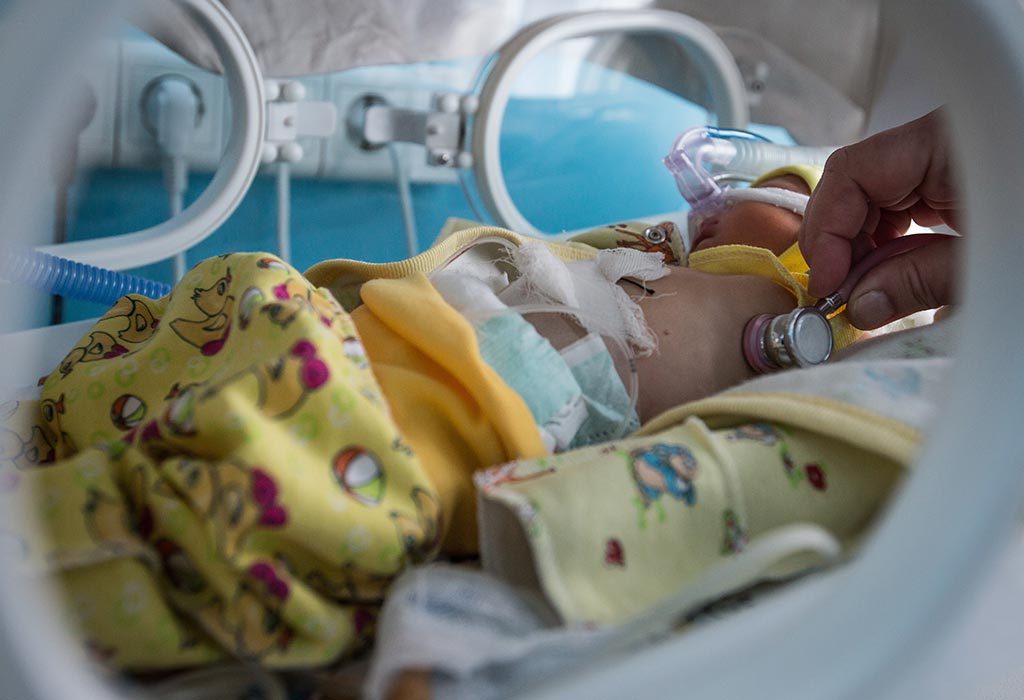 3. Transmission of Trichomoniasis to the Baby During Delivery

There is a very rare but possible chance that a baby can contract the infection during vaginal birth, but it can be treated immediately with antibiotics and does not pose any risk to the infant.

Women who are infected with trichomoniasis could be susceptible to contracting HIV or other STIs.

Although trichomoniasis is a common infection, it is unusual for it to be passed on to an infant at birth and it can be easily remedied if the infant contracts the infections. It would be prudent to undergo a screening during pregnancy especially if a woman feels she is at risk of contracting an infection. If detected with trichomoniasis, the pregnant woman should take treatment immediately after prognosis. Being cleared of infection before going into labour removes any risk of transmission at the time of delivery.

Treatment for Trichomoniasis During Pregnancy

Trichomoniasis is routinely treated with a large dose of antibiotics, either tinidazole or metronidazole. Both the pregnant woman and her partner must get treated to prevent passing the infection to one another alternately. Both partners should avoid sexual intercourse until the infection is fully cleared up. After treatment, it takes about one week for the infection to completely clear up. People mostly make a complete recovery after treatment. 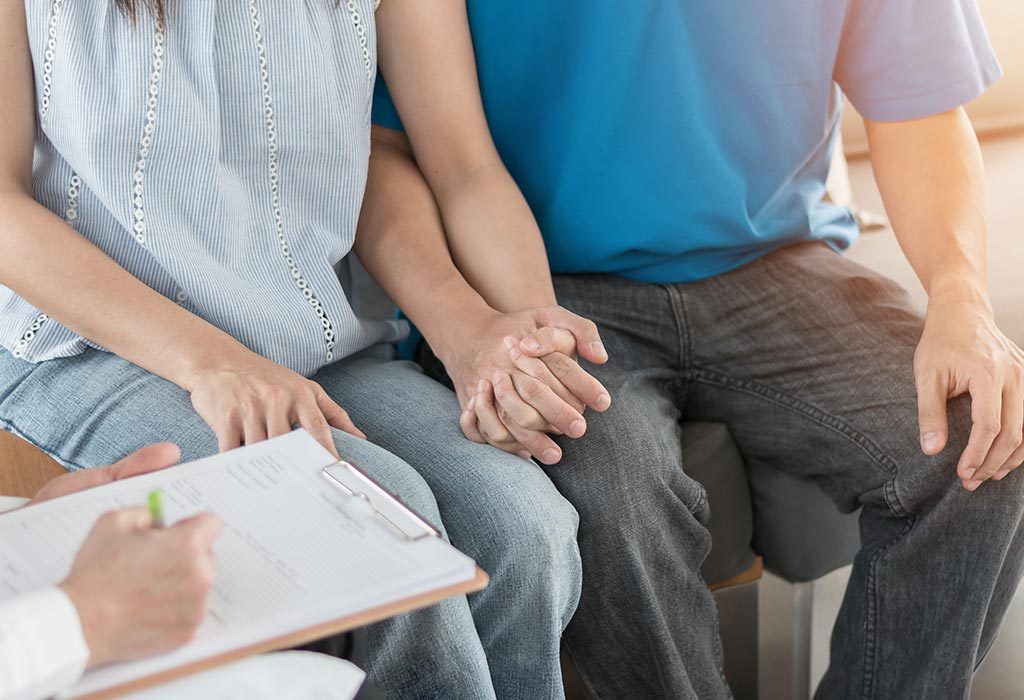 It is advisable to avoid alcohol between 24 to 72 hours after ingestion of medication during the treatment. Consumption of alcohol may lead to vomiting and nausea. At any rate, pregnant women should avoid alcohol altogether.

Metronidazole has been indicated to have detrimental effects on the foetus, especially during the first trimester. Work with your doctor to comprehend whether the benefits offset the risks involved in getting treatment.

Can Trichomoniasis Be Prevented?

The risk of infection, as mentioned above, increases with multiple sexual partners. It is very rare for casual, non-sexual contact to cause the transfer of the parasite instrumental in causing infection. Therefore, safe sex between partners in a monogamous relationship could help prevent the infection.

As trichomoniasis is an STI which can spread through skin contact, condoms are not the most reliable method of preventing infection. Using a condom is still considered sensible, although trichomoniasis is not transmitted by the exchange of bodily fluids. It can help in reducing the chances of transmitting or contracting the infection.

It is important to remember that this infection may be completely free of symptoms and that it may also have no adverse effects on pregnancy. The trick is to understand the symptoms correctly without confusing them for other pregnancy symptoms and getting timely treatment during pregnancy. This will ensure a safe and risk-free pregnancy for a to-be-mother.