Top 100 Would You Rather Questions For Kids

Top 100 Would You Rather Questions For Kids 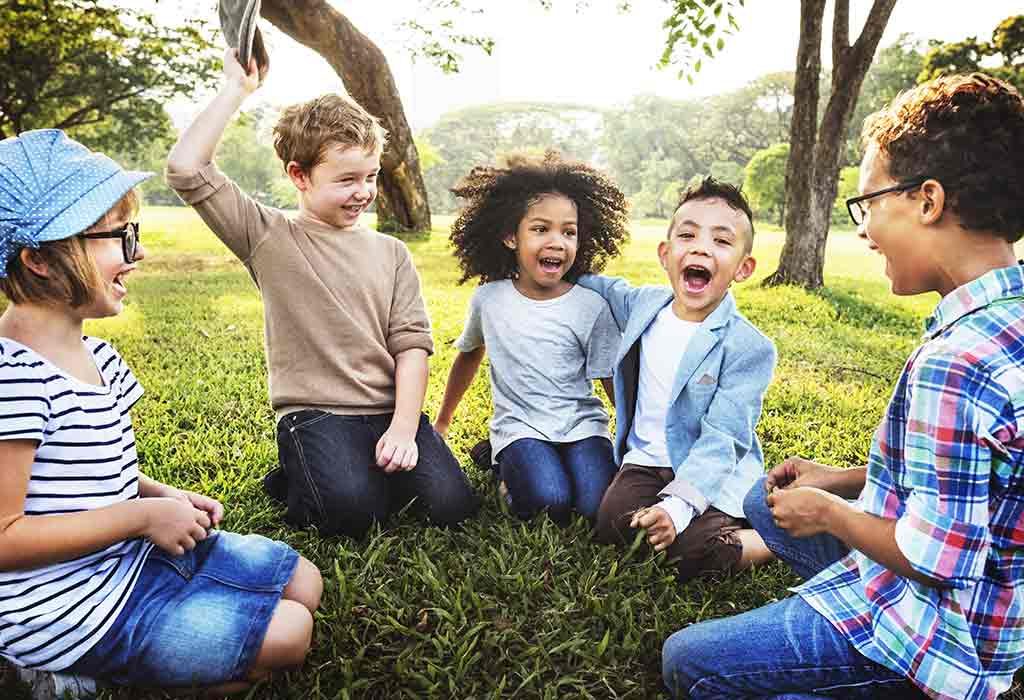 Children love playing games, be it indoor games or outdoor games. And letting your children play games is rather an interesting way to keep them engaged while you get your work and chores done. So if you’re in search of some wonderful games to keep your kids occupied, we have a suggestion. How about you teach him ‘Would you rather question game’?

It’s a great game and we are sure your kids will enjoy playing it with their friends. It’s a fairly simple game; it involves asking a question that starts with would you rather along with two options. The best part of this game is that it will channelize your kids’ energy into something productive and get them thinking. You can decide a theme for the game as well, for example, a Christmas would you rather for kids works wonderfully, not only with the kids but also with the family since everybody is together and having a jolly good time. We have a list of the most fun and hilarious would you rather questions that your kids can ask to their friends.

Kid-Friendly Would You Rather Questions for Kids

Our list is a comprehensive list of questions that you can use for parties that involve many children. This game can be a wonderful icebreaker game.