Should You Be Worried If Your Pregnancy Symptoms Come and Go?

Should You Be Worried If Your Pregnancy Symptoms Come and Go? 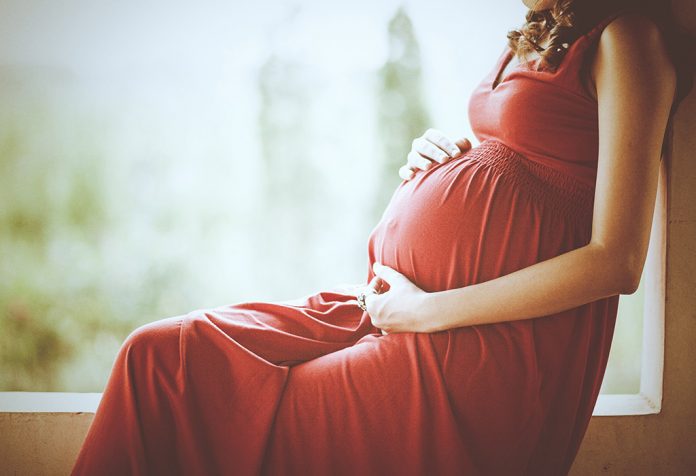 During pregnancy, a woman may experience a host of symptoms, and they may vary in each woman. However, it has been observed that with time, most of the symptoms may disappear over the course of the pregnancy term to re-appear later. In some cases, some symptoms may not re-appear at all while some may persist till delivery. Pregnancy symptoms may come and go, and it is absolutely normal. However, it is but obvious for any pregnant woman, more so for first-time mothers, to get anxious and worried. To be on the safer side, it is always best to talk to your doctor about it. But, before that, you may read this article to know when the symptoms are normal and when they are concerning.

Video : Pregnancy Symptoms Come and Go – Is It Normal?

When Are Changes in Pregnancy Symptoms Normal?

It is said that all pregnancies are not the same, which means that every pregnant woman will not have the same symptoms. Some may experience extreme nausea in the first trimester, some, till the time of delivery, and few may not suffer from nausea throughout their pregnancy. But, usually, a pregnant woman will experience the following symptoms in each trimester

All the symptoms in each of the trimester may vary in time, recurrence, and severity. On some days, all symptoms may seem to have disappeared, and the very next day, they may be back with more intensity. For most women, some of the symptoms which they may have experienced in early pregnancy may fade away or become less intense in the last few weeks; some may become even more prominent.

If you’ve been experiencing symptoms that look somewhat like the ones described above, and you get your regular checkups, you most probably have a healthy pregnancy. Now, some women experience changes other than the ones mentioned above, which may be concerning. Let’s take a look at those changes too.

When Are the Changes in Pregnancy Symptoms Concerning? 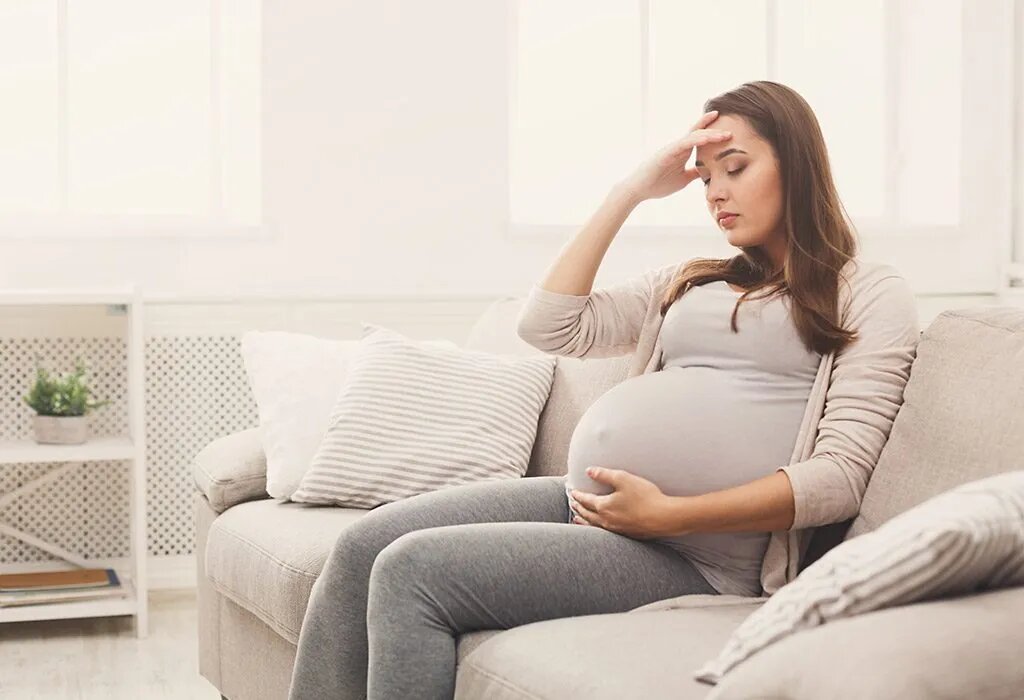 People often wonder whether pregnancy symptoms come and go before a missed period. Well, it is common for symptoms to appear and disappear from the beginning of pregnancy. And, it is also normal not to experience the same symptoms every single day during the pregnancy term.

To be a little more precise, it is common for pregnancy symptoms to come and go in the first 8 weeks. Symptoms may vary trimester-wise, week-wise, or even day-wise. However, it has been observed that if symptoms disappear all of a sudden, or they fade away, it could signal a risk to your pregnancy. The most alarming symptom some women might notice is no fetal movement.

So, which pregnancy symptoms should you be looking out for to know if they are normal or concerning? Well, most symptoms may disappear and re-appear anytime as the pregnancy progresses. But, the movement of the foetus (which starts somewhere around the 5th month of gestation) should continue until the time of delivery. Apart from this, vaginal bleeding, along with abdominal pain, could also mean an emergency. This could be a sign of ectopic pregnancy, which requires immediate medical intervention. However, it is not always that a sudden end to symptoms during pregnancy is of concern. Talking to your gynaecologist and undergoing tests to rule out problems would be a wise move.

1. When Does A Woman Has No Pregnancy Symptoms At All?

It is possible for a woman to be pregnant and experience no pregnancy symptoms at all, but that is not quite common. The progress of pregnancy is never the same in two women. In the case of a cryptic pregnancy, the symptoms are so subtle that women don’t recognise them. And some even don’t realise they are pregnant until 20 weeks or labour. Having no or fewer symptoms does not reflect on the health of the pregnancy.

2. What Does It Means When Sore Breast Come And Go In Pregnancy?

3. Does Having No Pregnancy Symptoms Mean I’ll Have A Miscarriage?

No, having no pregnancy symptoms does mean or guarantee a miscarriage. Every pregnancy progresses differently; with or without symptoms do not indicate any miscarriage. However, if the usual symptoms suddenly go away, especially during the first trimester, it may be a sign of miscarriage. For any doubts, consult your doctor before coming to any conclusion.

4. Why Did My Pregnancy Symptoms Come And Go Away At 5 Weeks?

It is quite common for many women at 5 weeks pregnant to have symptoms that come and go. In fact, only half of the women have pregnancy symptoms during this period. Swollen breasts, frequent need to urinate, and morning sickness may come and go, and it is normal.

Remember that every pregnancy is different, and so the symptoms will also vary. Sometimes, a pregnancy without any symptoms is as normal as one with severe and intense pregnancy symptoms. The best person to walk you through your pregnancy is your gynaecologist. Therefore, it is important that you consult him/her before drawing any conclusions.