Shatavari for Lactation - Does It Increase Breast Milk Supply?
Shatavari - A Healthy Herb for Lactating Mothers

Shatavari for Lactation – Does It Increase Breast Milk Supply?

Shatavari for Lactation – Does It Increase Breast Milk Supply? 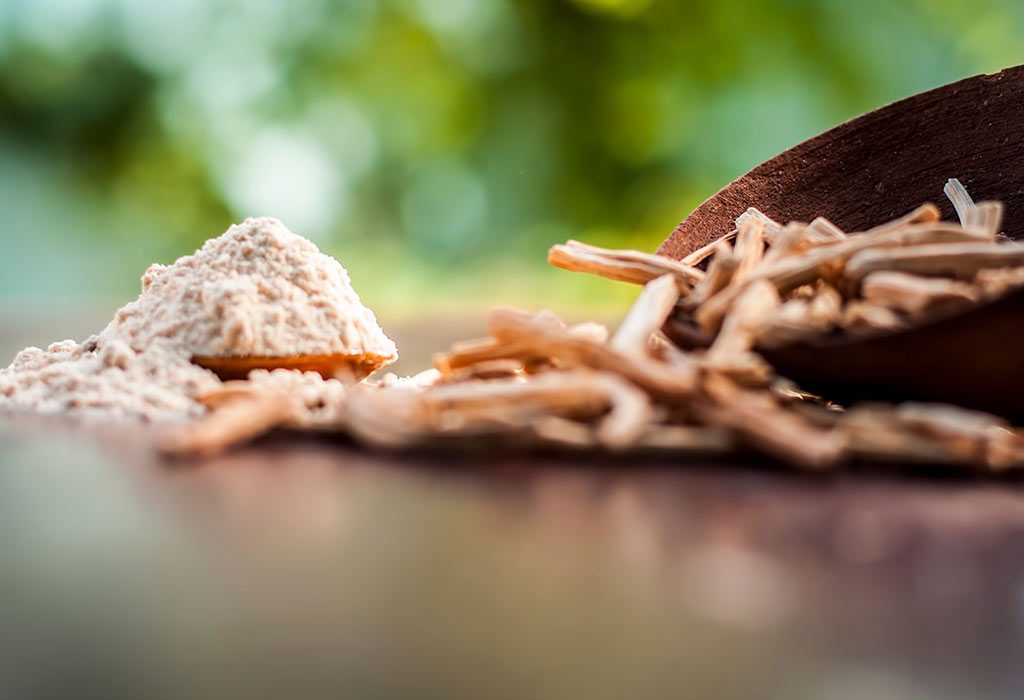 A lactating mother needs to eat nutritious food so that her body produces enough breast milk to feed her infant. Some nursing mothers may not be able to produce adequate quantities of breast milk despite eating healthy. In such cases, a galactagogue is recommended. A galactagogue can increase the production of breast milk in nursing moms. In this article, we will share information about the herb Shatavari and its galactagogue properties. Read on to know more.

Shatavari is also called wild asparagus. Its botanical name is Asparagus racemosus, and it is a herb native to the Indian subcontinent. In India, it is mostly found in the Himalayas and famous for its medicinal properties. The herb has been used by ayurvedic practitioners for centuries to cure a range of health problems. It has healing and galactagogue properties that make it a recommended herb to increase breast milk production in nursing moms.

Let’s take a look at what Shatavari has that can improve lactation in nursing mothers and how it does so.

Shatavari contains bioflavonoids that are plant compounds with antioxidant properties. It can fight free radicals in the body that cause ageing and cell damage. The herb also contains hydrogenates that are beneficial for women’s reproductive system. Shatavari contains trace minerals like zinc, manganese, selenium, potassium, copper, cobalt, calcium, and magnesium that are essential for our bodies. This herb also contains vitamin A and vitamin B, and essential fatty acids.

How Does Shatavari Help to Boost Breast Milk Supply?

Shatavari is a well-known galactagogue. It increases the production of corticoids and prolactin, which improve the quality and the amount of breast milk produced by a lactating mother. Shatavari also stimulates the secretion of steroid hormones that improve milk production and also increases breast weight. Shatavari or wild asparagus for lactation is thus very beneficial.

So, is improved lactation the only health benefit Shatavari has? No really. Read on to know more.

Other Benefits of Shatavari for Breastfeeding Mothers

Shatavari for breast milk production is recommended by ayurvedic practitioners. However, it has several other health benefits, and some of these include:

If you are wondering about the quantity of Shatavari you can consume, you will find the next sub-head particularly helpful.

Although Shatavari has several health benefits, it should not be consumed without consulting an expert. The expert will diagnose the condition before prescribing it and recommend dosages accordingly.

Shatavari can be consumed in various forms. The two main forms of Shatavari commonly used are capsules and powder.

Shatavari capsules for lactation are commonly recommended by Ayurvedic practitioners. The commonly prescribed dosage for capsules is 500 to 1000 mg of Shatavari extract in a day.

Doctors often recommend the powder form of Shatavari Kalpa for breast milk. The suggested dosage is 3-6 g per day. It can be taken with warm milk or water with honey.

What Is Better Among Powder and Capsules?

It is believed that tasting the Shatavari herb somehow increases its activity and stimulates a better response in the body. Hence, the powder form of the herb is preferred. The powder form is also less expensive than capsules.

Having said that, many find it easy to consume capsules, particularly because they do not like the bitter taste of Shatavari. The powdered form tastes bitter, and you need to add honey to reduce the bitterness.

Below are some more ways you can consume the powdered form of Shatavari.

Are There Any Other Ways to Consume Shatavari?

These tips will help you consume Shatavari and reap its health benefits.

One question that comes up time and again is whether a certain ingredient/herb has side effects. Let’s find out if Shatavari could have side effects.

Are There Any Side-Effects of Consuming Shatavari While Breastfeeding?

Research has found that Shatavari is non-toxic and completely safe for both lactating mothers and their infants. It is safe and does not cause any adverse reactions in breastfeeding moms or their babies. However, its better to consult your gynaecologist for its long-term use.

Having said that, you must take precautions, which we shall discuss in the next section.

Precautions to Take Before Consuming Shatavari

Nursing mothers must take precautions before consuming Shatavari. Some of these are –

Shatavari is a herbal supplement that is good for women, especially lactating mothers. However, it needs to be taken regularly for a few weeks to produce noticeable results. Although the herb is naturally available, and accessible, you must consult your doctor before consuming it.