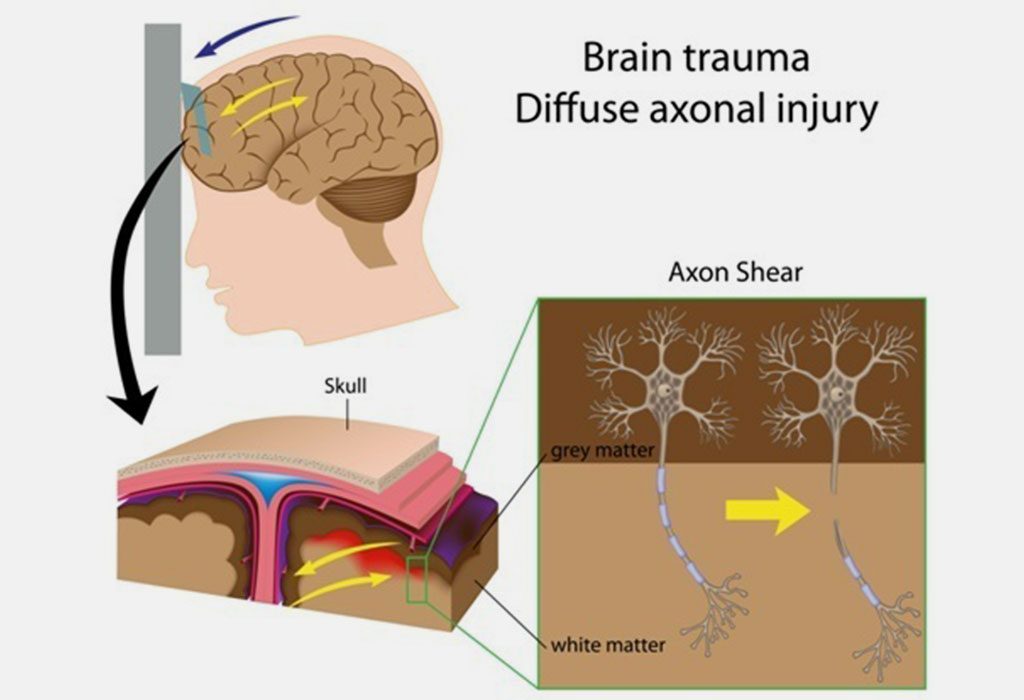 Shaken Baby Syndrome is a severe internal injury to a child’s head caused due to forceful or violent shaking. It results in permanent brain damage and at times can prove to be fatal. Usually, there are no apparent signs but at times the baby may vomit or show signs of irritability. In severe cases, complications like seizures, visual impairment, cerebral palsy and cognitive impairment may occur along with retinal bleeding.

What Is Shaken Baby Syndrome?

Shaken Baby Syndrome is brain damage in a baby caused due to inflicted brain injury. It is a serious form of abuse and is also known as Abusive head trauma (AHT). Vigorously shaking a baby by parents or caregivers in anger or frustration may result in this type of injury.

How Common Is It in Babies?

No one can place an exact number on the babies suffering from SBS. It has been estimated that approximately around 1000 to 1500 such incident occurs in infants every year. It mostly occurs in infants between the age group of 3 months to 8 months and up to the age of five years. However, as the child grows older, his chances of SBS are less compared to a newborn or infant.

How Does It Happen Only to Babies?

A baby’s head is large and heavy compared to the other parts of the body and the neck is weak. Thus when someone shakes him, his head and neck move vigorously which jerks the brain inside the skull causing it to bounce back and forth. This forceful and uncontrolled movement causes the brain to bruise, bleed and swell along with the retina.

Can Abusive Head Trauma Happen Accidentally While You Are Playing With the Child?

Regular methods of play like tossing the child in the air, bicycling with the baby, bouncing the baby on our knee cannot cause AHT. Even a fall from the couch or any high furniture will not cause it until it is a severe fall. Only forceful and violent back and forth shaking movement can cause it.

Who Is at Risk of AHT?

Although AHT can happen till the age of 5, infants between the average ages of 3 to 8 months most often suffer from it. However, newborn babies, between 6 to 8 weeks old, are more prone to it.

What Are the Causes of Shaken Baby Syndrome?

Infants are at risk of brain injury when they are shaken forcefully or vigorously which results in Shaken Baby Syndrome. It is so because –

Signs and Symptoms of SBS

Signs and symptoms may vary from one baby to another, according to several factors like the age of the baby, how much force was used, how often he has been abused and for how long. However, some of the common symptoms are –

To diagnose the problem, a doctor will first ask for a detailed medical history of the baby. He will also ask about the time when the behavioural changes started occurring. He will get a thorough physical examination of the infant done and look for bruises or any other signs of abuse. Since the brain is bruised in SBS, the doctor may take a blood pressure reading. Imaging tests, like MRI or CT Scan, will also be done to look for bleeding or injury in the brain. The infant may also have to undergo X-Rays in order to look for broken bones if any. Apart from these tests, a doctor may ask for other tests to be conducted to rule out other causes.

Complications and Long-Term Effects of AHT

The complications and side effects of Shaken Baby Syndrome or AHT is long term. It can pose serious problems for the infant in the long run like –

A baby with SBS or AHT requires emergency care which usually includes life support like oxygen and surgery to immediately stop internal bleeding in the brain. Furthermore, if the child suffers from other kinds of abuse along with it like burns, broken bones etc., the doctor may administer treatment for that too. Ophthalmologists’ may also be required to treat the child since retinal bleeding is common in an infant who is SBS-affected.

Preventing Shaken Baby Syndrome is not impossible. All you need to do is –

A doctor should be immediately called in when you see any of the symptoms of SBS like seizures/convulsions, breathing problems, or retinal bleeding, or if you suspect that your baby has SBS.

What to Do When Babies Cry

The first thing to remember when your baby is crying is to relax. Remind yourself that it is a passing phase and with time your baby will mature and his crying will become infrequent. After having given yourself an inner “pep talk”, try out the following –

Understanding the essential causes of Shaken Baby Syndrome is the best way in which we can prevent it. It requires a cooperative effort in identifying, investigating and preventing SBS in children. Everyone should be equipped with the knowledge of SBS so that any individual can easily detect it, manage it (if they see anyone affected by it) and try and prevent it.