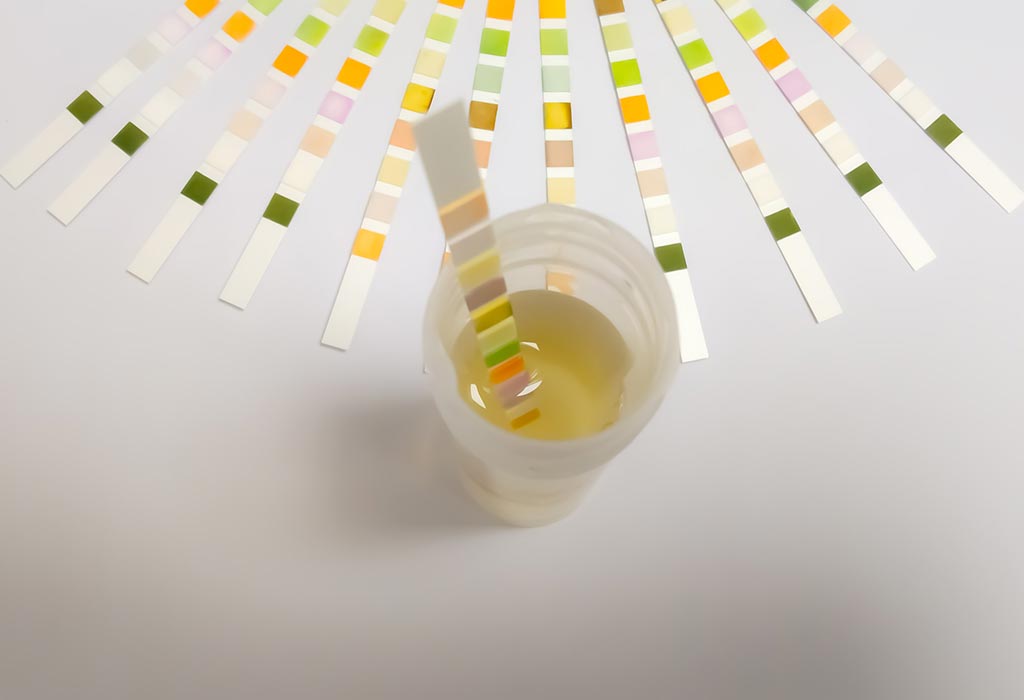 The kidneys have very small blood vessels that filter water, salt, and wastes from the blood. These are known as glomeruli. They maintain protein in the blood, supporting them to soak up water out of tissues. A major protein function in the blood is maintaining the body’s fluid levels. Once these filters are flawed, protein can seep out from the blood into the urine. This results in Proteinuria, a disease related to too much protein in urine in child patients. Albuminuria or urine albumin are other names of Proteinuria.

The extra protein in your child’s urine can’t be visible. However, it can be related to swelling in their ankles, legs, and eyelids. High blood pressure is one more sign of this condition.

What Is Proteinuria In Children?

Although Proteinuria is painless and is usually harmless and may result from exercise, fever, or stress, it can also be an indication of latent kidney disease or a disease that originated in some other part of your child’s body. At times, infection or chemicals hurt the kidneys, which affects the kidneys’ functioning. Proteinuria will be cured as the infection is treated in case of an infection. Protein in the urine can also be linked with type 1 and type 2 diabetes.

When your child is in the early stages of Proteinuria, your child will have no symptoms. There will be substantial amounts of protein that will move from the blood into the urine with advancement. Then it will be thrown out of the body. During this time, the following symptoms may be visible as large amounts of protein move from the blood to the urine and then out of the body. The following signs and symptoms may occur that may signal the development of kidney disease.

Prevention is not possible for Proteinuria, and you can’t avoid this disease. Nevertheless, you can carry out kidney health by drinking plenty of water every day, which will flush waste out of your kidneys.

How Common Is Proteinuria in Children?

Protein in urine could be due to mild health conditions or as an outcome of other medical conditions. The mild conditions may comprise

Persistent Proteinuria could signal a latent illness such as:

Most children with Proteinuria do not show any symptoms. You cannot normally notice protein in the urine, but sometimes the urine looks bubbly. Proteinuria is painless. When the kidneys seep out a lot of protein, this is called nephrotic range proteinuria, which gives rise to nephrotic syndrome. Children often have bulges in their bodies, specifically their feet, legs, and face.

Hematuria is a condition when there is blood in the urine. When there is a lot of blood, the urine may be dark brown or red, which occasionally happens with Proteinuria. Children with asymptomatic Proteinuria often have the orthostatic or transient types. When it’s the case of persistent Proteinuria, the following symptoms may be observed.

What Are the Possible Complications and Risk Factors of Proteinuria in Children? 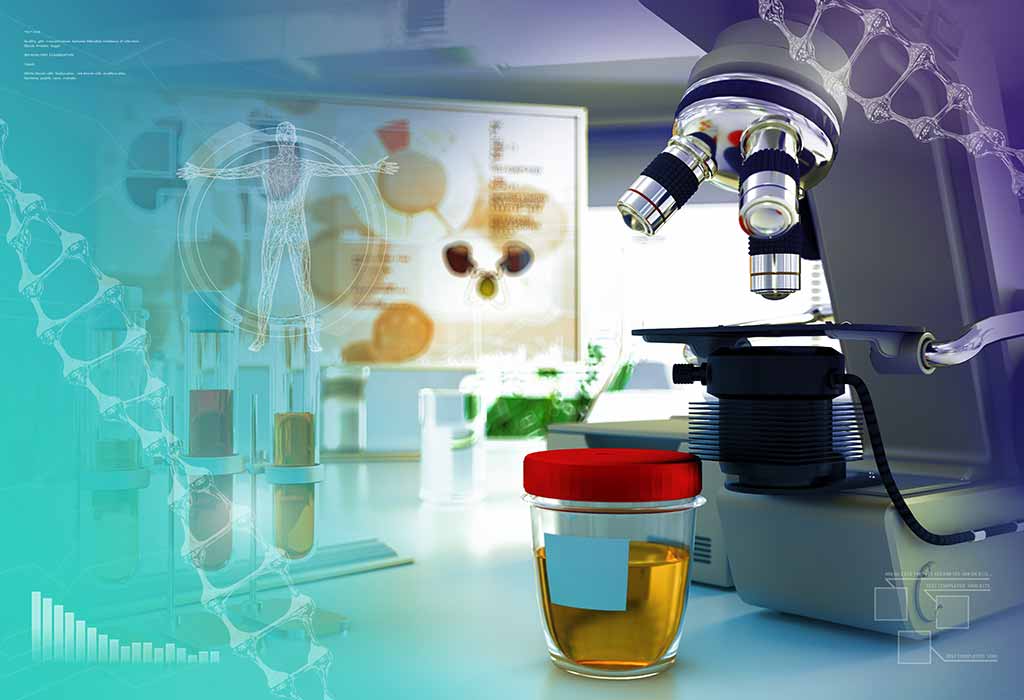 Some children may be at risk of Proteinuria due to the following factors.

Urine tests are performed to determine the occurrence of protein in the baby’s urine. Since protein in pediatric urine cases might be short-lived, a morning urine sample and the one collected later that day can facilitate better understanding. Apart from this, the following tests can also be helpful:

How to Treat Proteinuria in Children?

Your child will not require treatment for:

However, your child may require treatment for:

Regardless of what caused the kidney problem, a few simple measures can benefit your child. Reducing salt consumption can bring down swelling. Medicine can check the inflammation (swelling) of the kidneys that may cause the protein to get into the urine. This medication is usually prescribed in a high dose at first, and the dosage is tapered later on. Some children have been prescribed a low dose of the medicine for months or even years. It’s vital to abide by your doctor’s instructions, and it’s also crucial to visit the doctor for regular checkups.

Proteinuria can never be avoided or prevented. Nevertheless, you can carry out good renal health by drinking lots of water each day, and more fluid will flush waste out of your kidney. Indeed, Proteinuria cannot be prevented, but you can prevent its development into a chronic illness. Once the primary latent cause of persistent Proteinuria is found out, you can take preventive steps based on it. Lifestyle modifications and diet changes are beneficial if the cause is hypertension, diabetes, or a kidney issue. You would also be suggested to consult a nephrologist regularly.

What Questions to Ask Doctor About Proteinuria?

If your child is diagnosed with Proteinuria, then it is evident that you will have a lot of questions for the pediatrician. So, regardless of whether your child has been diagnosed or you want to take precautionary measures just in case, here are some questions that will help you understand the disease better:

These are the details of the disease named Proteinuria we have covered. You can check all the necessary information you may require about the illness in this blog.

Pica in Kids
Herpangina in Kids
Mesenteric Adenitis in Children

Previous article « Short and Sweet Weather Poems for Kids
Next article Drinking Decaffeinated Coffee While Pregnant – Is It Safe? »