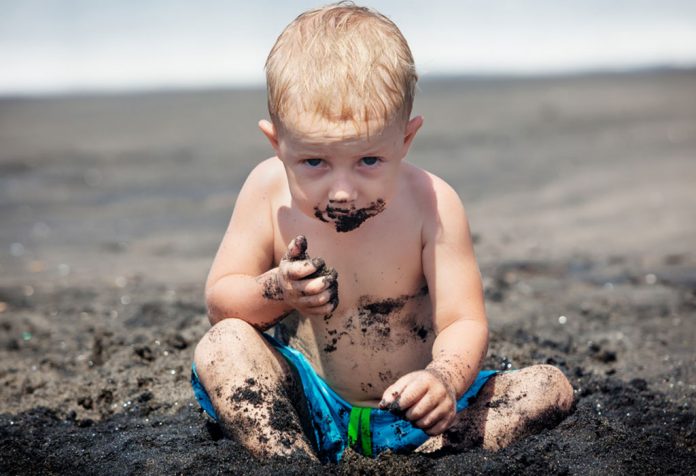 Children are always curious and thus put everything in their mouths. However, if a child is eating non-edible substances quite often, he may actually be suffering from an eating disorder called pica. Pica can lead to serious health problems, both physical and emotional. It is thus, imperative to prevent or alleviate pica as soon as possible. There are multiple causes that lead to this behaviour. In some regions, this behaviour is related to “culture-bound syndrome”, although, the development of pica is mostly due to a deficiency in minerals and vitamins, or mental health issues.

What Is Pica in Children?

The eating disorder where children consume non-food items on a frequent or regular basis is called pica. A classic example of this disorder is when a child eats sand. Non-food items can include dirt, sand, paper, paint, chalk, hair, wood and more. Pica eating disorder in children leads to problems in the digestive system and delays in development. As this condition continues to persist for a longer duration, it can cause harm to the child and his development.

How Common Is Pica in Children?

It is quite common for children to explore the world with their taste buds. When babies develop new teeth, they often discover new things to chew upon. Every time a baby puts something inedible in his mouth, it is not because he has pica! Pica disorder is something that exceeds the normal explorative behaviour during the developmental stages of a baby. Pica can be recognised when a child, between 18 to 24 months, begins to have a consistent tendency to crave for non-food items for over a month. In some cases, pica is also suggestive of autism. It is also commonly observed in children with developmental or intellectual disabilities.

Causes of Pica in Children

Pica in children can be caused due to a number of reasons, including:

So, how can parents identify how their kids have pica? It can mostly be identified by observing the symptoms, such as the ones given below. However, in case you are not so sure, you can consult a paediatrician.

Symptoms of Pica Disorder in Children

Here are some of the symptoms of pica disorder that can be observed in children: How Is Pica Diagnosed in Children?

There is no specific test to diagnose this disorder. The doctor diagnoses it based on several factors, including medical history. It is necessary, to be honest with the doctor regarding the non-food items being consumed by the child and the period it has been happening. If the habit persists for longer than a month, it is highly probable that it is indeed pica disorder. Then, it is wise to curb the disorder before its full-fledged development as it could lead to health complications, some of which we have addressed below. Doctors perform a blood test to check for iron and zinc levels as their deficiency can lead to pica. Therefore, scheduling a routine check-up to detect malnutrition is highly recommended.

Complications of Pica Disorder in Children

Pica disorder can harm children and lead to multiple complications such as:

Effective Treatment of Pica in Children

When pica results from an imbalance in nutrients, doctors prescribe mineral and vitamin supplements. Apart from this, the following are some of the common treatment methods adopted in the case of pica:

Preventing pica is not possible since it is a behaviour that is developed. The best strategy that can be employed to avoid or recognise this disorder at the early stages is in the following ways:

You must visit the doctor immediately after you suspect your child might have pica. Pica can cause dental issues, infections, digestive issues, and intoxication. Call the doctor as soon as you recognise these conditions.

Getting rid of pica can be quite easy in some cases, while some cases may require professional help and advanced methods. Patience is a very important virtue to maintain throughout this process. You should be positive and encouraging towards your kid for any treatment to be effective. 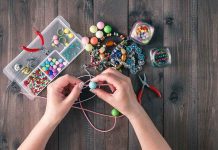 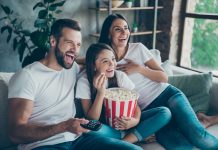 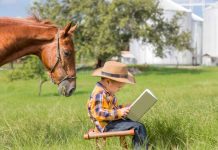 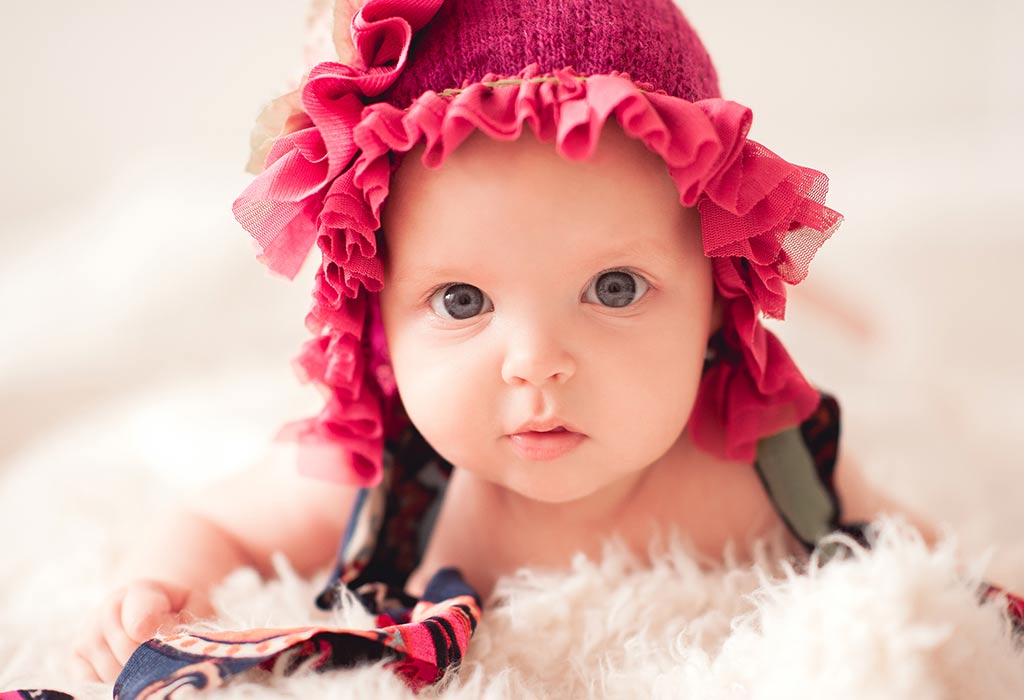 150 Elegant And Popular Victorian Baby Names for Girls And Boys

Most Common Challenges Faced by Parents During the Coronavirus Pandemic

When Your Toddler Experiences Embarrassment