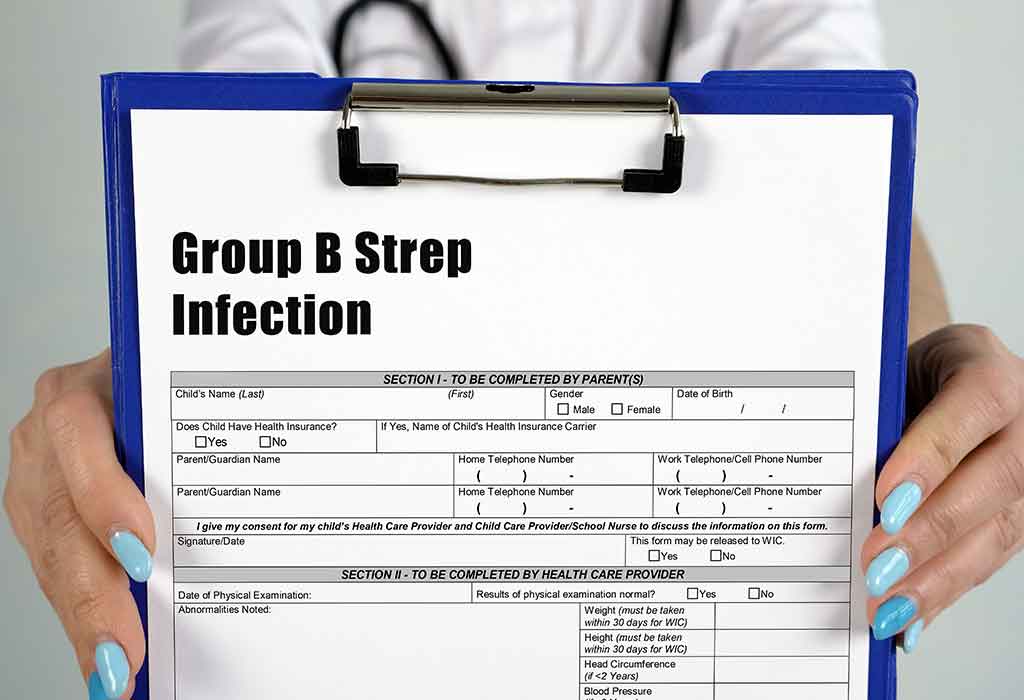 Usually, strep infections are mild and may cause just a sore throat or minor skin infection. However, it can lead to severe throat infection, rheumatic fever, and scarlet fever in some cases. Some kids recover completely from a strep infection, but some develop sudden physiological or physical, or both symptoms. The symptoms start suddenly within a few weeks of strep infection and rapidly worsen within a short time. These are symptoms of PANDAS syndrome. Continue reading to know about PANDAS syndrome, its causes, symptoms, treatment, and preventive measures.

What Is PANDAS or PANS Syndrome?

PANDAS syndrome is a rare condition affecting one in 200 children. Due to its rarity and common symptoms associated with it, doctors may sometimes miss to diagnose it or attribute the symptoms to some other disorder.

As PANDAS syndrome is not a specific disease but rather a group of symptoms, its exact cause is unclear. Group A strep bacteria is considered the major cause of PANDAS syndrome. Many different infections such as strep throat, rheumatic fever, and certain skin infections are caused by Group A Streptococcus bacteria. These infections mimic the child’s body healthy cells to spread. The body finally recognizes them, produces antibodies to kill them. Sometimes these antibodies may also attack the child’s body’s healthy tissues, including those in the brain. Thereby, Group A strep bacteria causes PANDAS syndrome. Hence, most children with PANDAS syndrome have a prior history of strep infection.

Risks and Complications of PANDAS Syndrome

After a strep infection, PANDAS syndrome is a disorder generally developed in children between 3 and 12 years of age. However, in rare cases, it can occur in adolescents too. Generally, children with weak immune systems or comorbidities/genetic predisposition or who repeatedly have strep infection are at higher risk of having PANDAS syndrome. Children with PANDAS are at higher risk of developing OCD (obsessive-compulsive disorder), Tourette syndrome, and tic disorders. Complications of PANDAS syndrome result in the child’s inability to function normally in social situations or at school. When not treated or not completely treated, PANDAS syndrome symptoms may worsen and result in permanent cognitive damage in the child. In some children, PANDAs syndrome may become a chronic autoimmune condition.

How Is PANDAS Syndrome Diagnosed?

The specific test for PANDAS syndrome is not there. It is diagnosed clinically. The doctor asks for the history of the child’s illness and does a physical examination to diagnose PANDAS syndrome. Some common criteria for diagnosing PANDAS syndrome are: 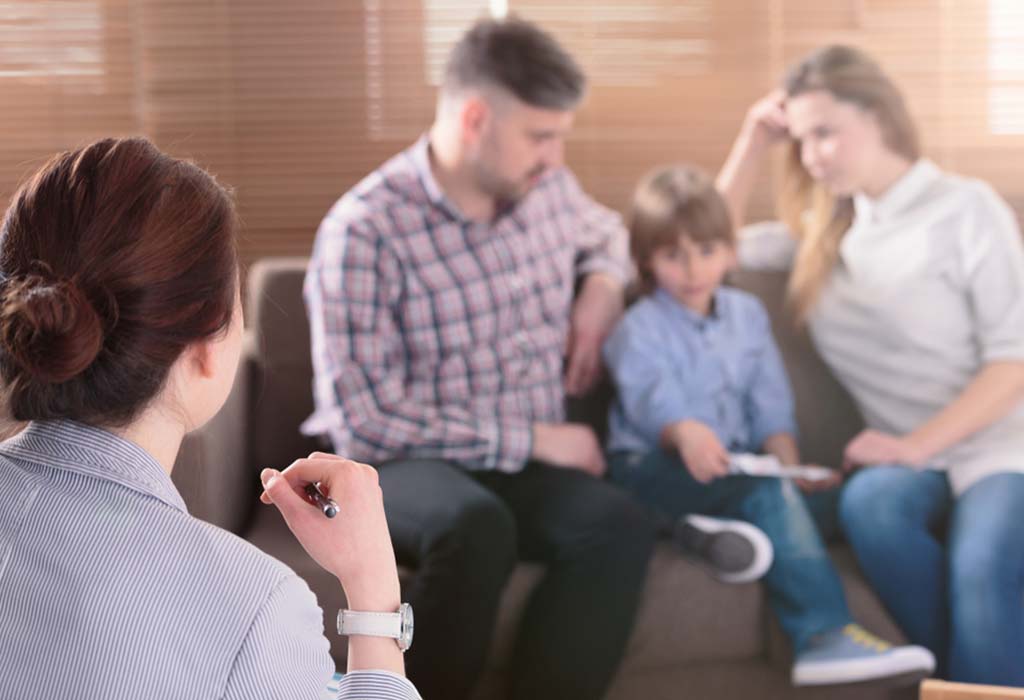 Antibiotics will be given to the child to cure Streptococcus bacterial infection. Medications also are given to ease the symptoms of OCD and tics. Initially, the doctor may prescribe a low dose medication as the kids with PANDAS syndrome may be sensitive to popular medication like SSRI (selective serotonin reuptake inhibitor). They will gradually increase the medication dosage after constantly monitoring the symptoms.

Behavior therapy may be recommended for the child to cope and help manage obsessive behavior or anxiety. It helps the child to develop coping strategies to manage the psychological symptoms.

Children with PANDAS syndrome may need disability accommodation at their home or school. So the parents need to prep their home and talk to the school about their child’s special needs.

What Is the Outlook of PANDAS Syndrome?

As PANDAS syndrome was not identified until the year 1988, therefore long-term studies on it aren’t available. However, it doesn’t imply that it is not completely treatable. Though, in some cases, the PANDAS symptoms may return if the child gets strep infection again. Some children respond quicker to antibiotics than others and recover without any long-term complications. In a few cases, it becomes an ongoing problem requiring periodic antibiotics or managing the infection.

Having PANDAS syndrome in a child is taxing for both the child and the parents. The sudden behavioral or personality changes are challenging. Therefore, the child needs proper medication, extra care, and support to cope with the physiological changes.