Mirror Twins - Causes & Characteristics
Mirror Identical Twins: What Are They & Their Charactertics 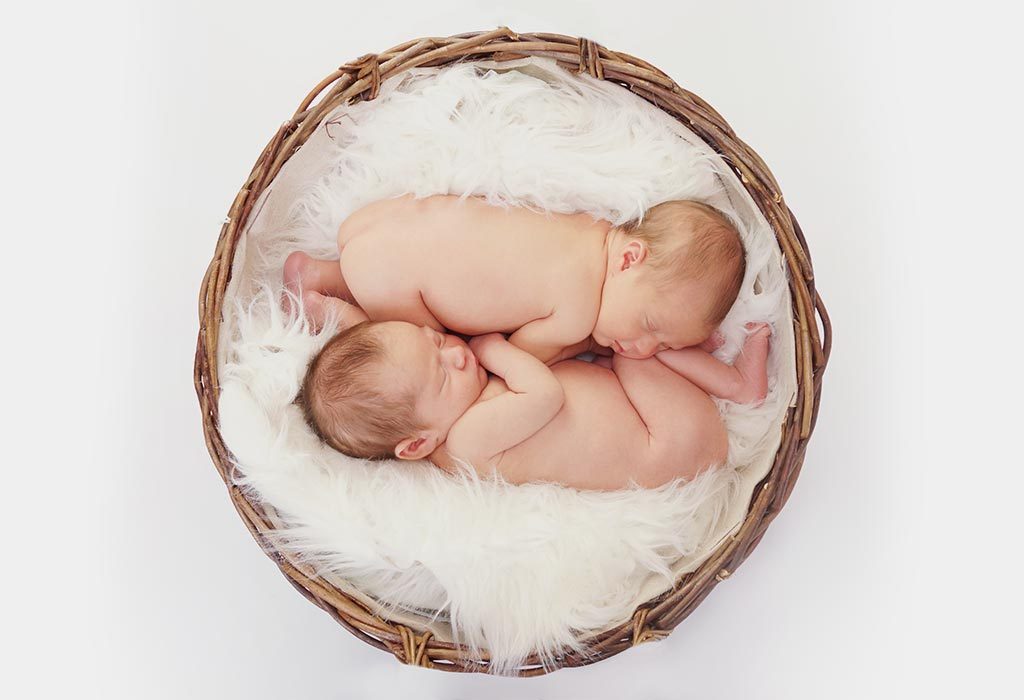 Nowadays, giving birth to twins is fairly common. When you are expecting twins, many parents hope to have a boy and a girl. But, do you know that you can give birth to mirror twins as well? For those wondering what mirror twins are, this article is a must-read.

Mirror Twins or mirror image twins are a type of identical twins. Their features appear on opposite sides, like a mirror image. For example, one mirror twin may have a mole on her left cheek, and the other twin will have the same mole on her right cheek.

What Are Mirror Twins?

Mirror twins or mirror identical twins are twins whose features appear asymmetrically or on the opposite sides. Identical twins have the same sex and share the same blood type. Mirror twins have identical but asymmetric physical features. For example, one twin could be left-handed, and the other could be right-handed. In extreme cases, mirror twins may have mirrored internal organs, where the placement of internal organs may be reversed in one of the twins.

Is There Any Test to Detect a Mirror Pair?

While identical twins can be detected with a DNA test as they share the same genetic material, it is not possible to determine if they are mirror twins by genetic testing. An examination of the physical characteristics has to be done to find out if the identical twins are actually mirror twins. 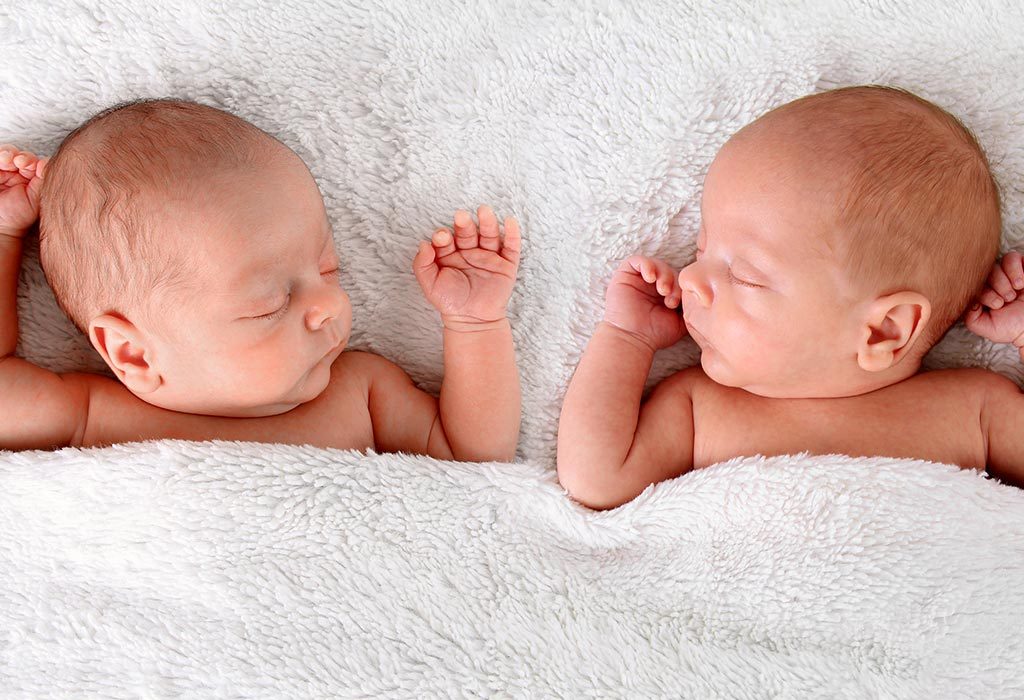 Mirror image twins may have several characteristics that are reversed. Some of these are:

Mirror twins are a fascinating type of identical twins. Not every set of mirror-image twins will be opposite-handed or will have moles on the opposite sides. This is because the degree of mirror imaging differs for every set of twins.