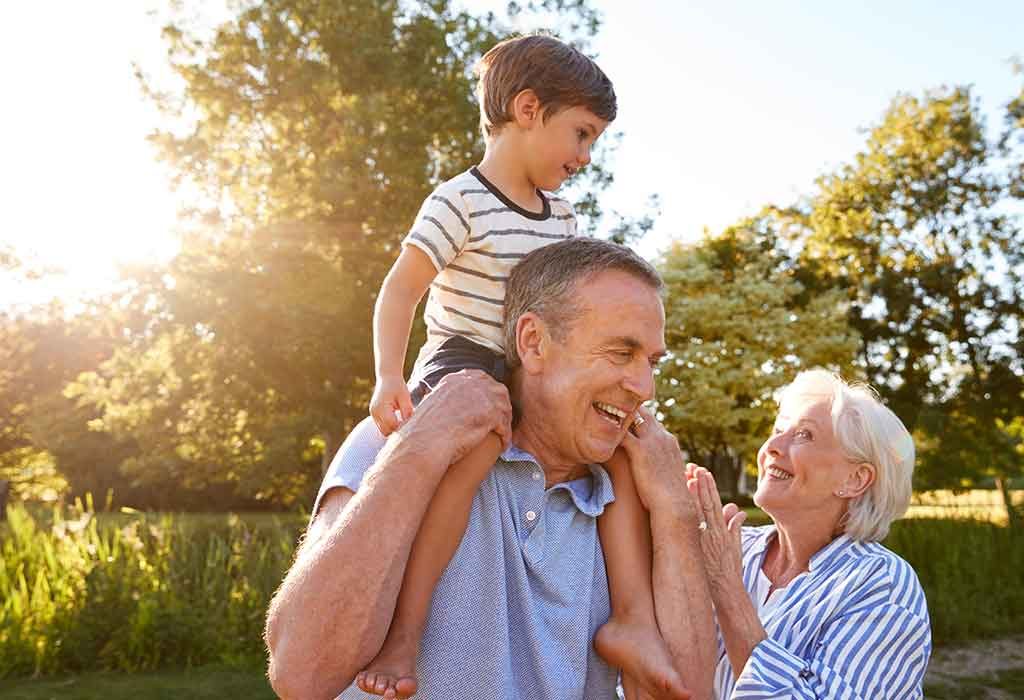 When we begin to dissect why a majority feel closer to their maternal grandparents, the primary factor that pops up is the genetic influence.

As uncanny as it may sound, some theories suggest, genetically, paternal and maternal grandmothers disproportionately devote time or love to their grandchildren. The X-chromosome connection better supports this theory.

Are Maternal Grandparents Closer to Children Than the Paternal Ones? 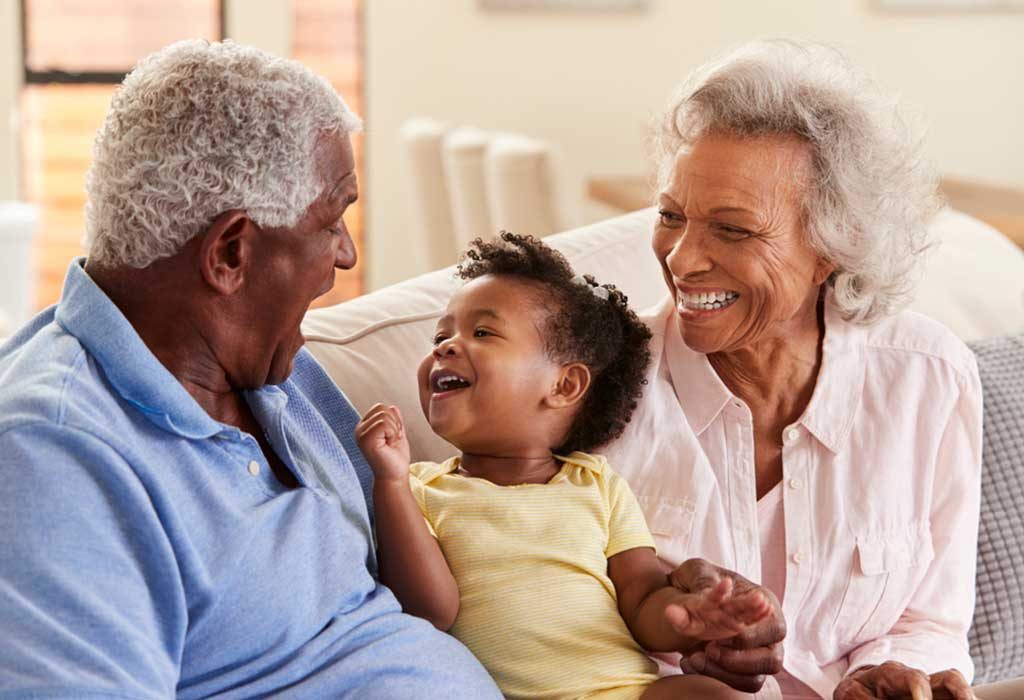 Theories and various incidents found that the strength of care and attention provided by the four grandparents is not equal but commonly different. Various factors influence this besides genetics.

Another theory suggests that the ostensible “paternal uncertainty” that may decrease the commitment of paternal relatives, including grandparents, into upbringing the grandchildren and spending time with them.

Besides, there are also various other factors identified by surveys and experience that exercise great influence on a relationship’s closeness. Geographical proximity is another important role. Although grandparents can clone superhero and fly miles to be with their grandkids, the easier they are to access, the closer they feel. A grandparent’s employment status, economic status, health, character, and personality can also be notable, influential elements.

The maternal and paternal grandparents’ roles also swerve more extensively during testing times, such as the parents’ divorce. In most cases, a mother wins custody of the children, and the maternal grandparents often stride in to fill the gaps in parenting and offer stability to the family, bringing them closer to their grandchildren.

Indisputably, the hard work put by a grandparent is immeasurable. Grandparents always want to be involved in their grandchildren’s lives, regardless of their spot on the family tree. Grandparents fetch experiences to a child’s life different from what the parents give them, and for all those, let’s just rejoice all the wonderful grandparents out there.

Also Read: Why Grandparents Are important for Your Child