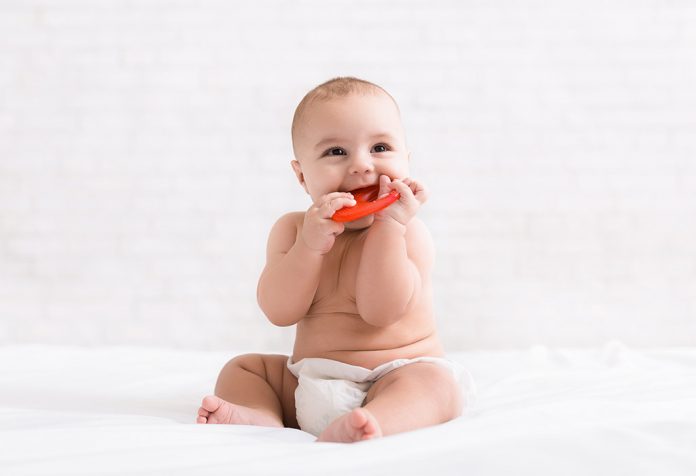 Many parents wonder if a diaper rash is related to teething. The answer to this worrying problem is both yes and no. While diaper rashes are not uncommon in infants and toddlers, a severe rash with irritation and clingy behaviour in the baby could create a genuine concern among the parents. And if the baby is going through the teething process, the parents might conclude that teething is the direct cause of the diaper rashes. Let’s understand this briefly.

Can Teething Cause Diaper Rash? 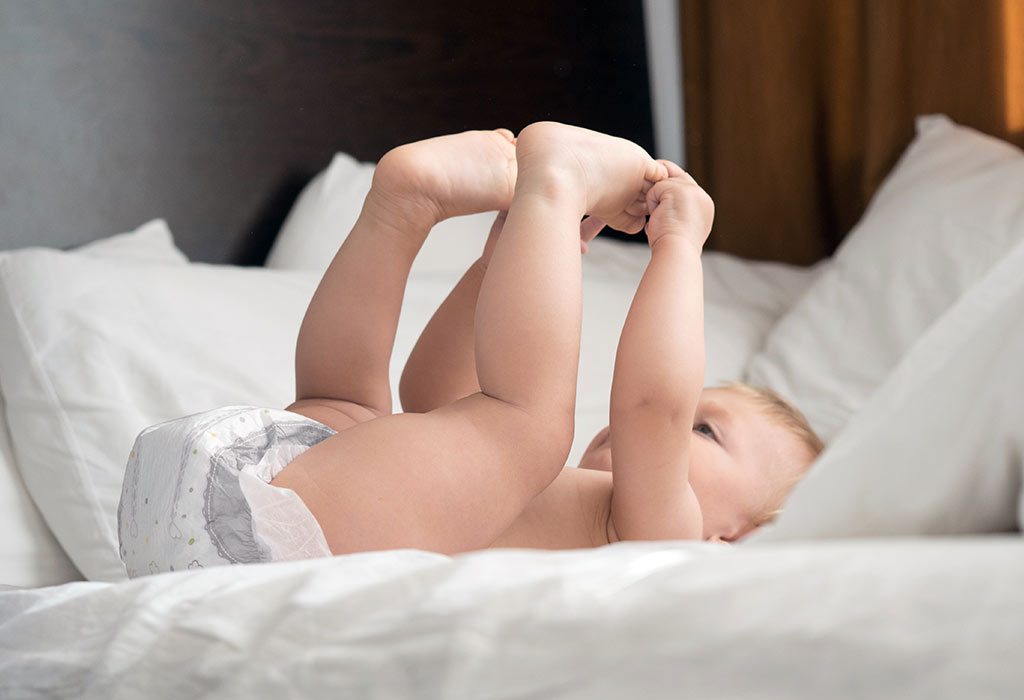 The first pair of teeth in toddlers, usually the lower central incisors, starts to erupt when the baby is about six months old, with the final pair of second molars erupting when the baby has turned 30 months and above. This process is not so comforting for both, the parents and their offspring, as babies may show some direct symptoms related to teething, like:

Parents may also suffer from insomnia and stress due to teething symptoms in their babies. Some lucky babies don’t go through as much discomfort and get through it rather easily. While the baby may take more than 30 months to grow all 20 baby teeth, the eruption window for each tooth is only a week-long. It starts four days before the eruption day and ends after three days.

Now coming to diaper rashes, every three in four parents in the US confirmed that their baby was suffering from some sort of diaper rash. These rashes could be small pink or red spots to more severe and harsh rashes. This symptom is mostly found in babies age 9 to 12 months old. The main cause of these diaper rashes are:

This proves that diaper rashes and teething don’t share any common symptoms, and teething is not directly associated with diaper rashes in infants. However, during the teething process babies go through salivation, and this excess drool in the baby’s tummy can upset their stomach and cause some diarrhoea, which is a major cause of diaper rash. Another suggested reason is that during teething babies chew, suck, and bite on objects that may be contaminated with bacteria and this may upset their digestion. Apart from these indirect reasons,  there is no prudent symptom for a teething diaper rash.

Tips to Help Baby Protect Against Nappy Rash While Teething 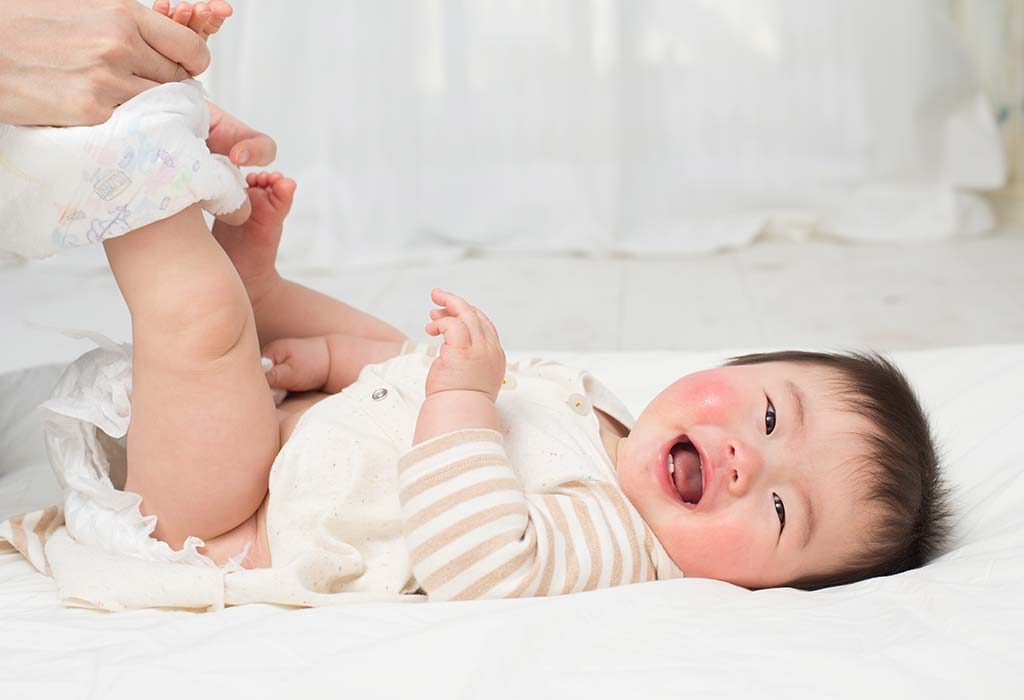 Now that we are aware of what causes diaper rash, let’s talk about some preventive measures to help you with keeping your baby’s soft and sensitive skin safe.

In conclusion, it is now apparent that there is no absolute reason to believe that infants get a diaper rash due to teething. Diaper rashes are caused due to prolonged exposure to faeces and moisture, diarrhoea and bacterial infection, and infrequent diaper changes. Measures like frequent diaper changes, use of ointments, and keeping the skin dry can be useful to prevent diaper rashes. Additionally, if there’s no reason for a rash to appear, and the rashes are not cured in a day or two, or becomes severe from mild, immediately consult a doctor.

Theories for Development of Children

Tips to Help Your Little One Take His First Steps