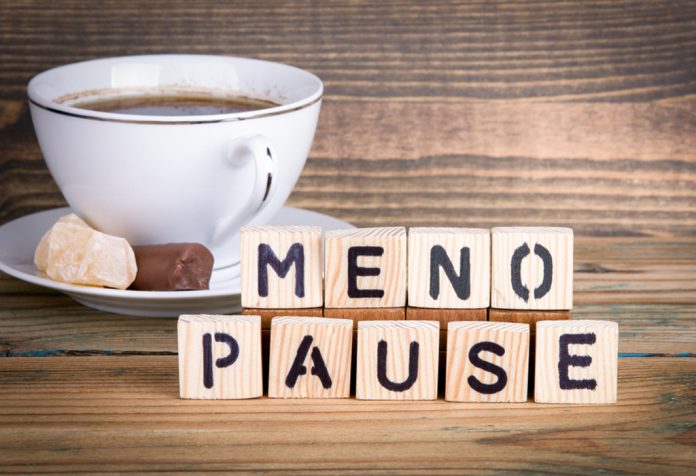 When a woman passes a certain age, usually after her 50’s, she goes through menopause. It is a physiological phase that every woman experiences at a certain age while advancing towards the end of her reproductive life. It is marked by the complete cessation of the menstrual cycle which occurs as a result of depleting levels of the female hormones, due to which the ovaries discontinue producing eggs leading to the end of a woman’s reproductive phase. Is it possible that a woman can get pregnant even after this stage? Let’s find out!

Menopause is an age-related process of bodily change that occurs in women after certain years of age and over a period of time. Besides being marked by the cessation of normal monthly menstrual cycles, it usually begins with gradually increasing symptoms which may last for months or years before marking the end of the reproductive phase.

It can be divided into three stages:

Can You Get Pregnant During Menopause?

During the peri-menopausal phase, the body goes through various changes due to fluctuating hormones; this results in irregular menstrual cycles, including changes in flow, duration of the cycle and the period between two cycles. Sometimes, there may be the absence of menses for months altogether. During menopause, a lot of women wonder ‘What are the chances of getting pregnant during menopause?’

During the time when the woman isn’t getting her menses, she is still able to conceive a child as she is still ovulating, her ovaries may still release the remaining last few mature eggs, and the presence of sperm will result in the fertilisation of the ovum, leading to pregnancy.

The absence of regular monthly menstrual cycles may often lead to confusion between pregnancy and the peri-menopausal phase. It is extremely important to consult a gynaecologist once menopause pregnancy symptoms begin to appear, to manage menopausal symptoms and detect any such pregnancies much earlier.

Risks of Pregnancy in Menopause

Can You Prevent Menopausal Pregnancy?

Even at the ripe age of 40, ovulation is possible until menopause has been reached, in case of sexually active women, contraception is the best way to prevent pregnancies and the complications it carries.

There are a variety of methods for contraception, including barrier methods, hormonal birth control pills and surgical methods of birth control. Birth control pills may increase hormonal fluctuations causing an increase in menopausal symptoms. In surgical methods, tubal ligation is the most preferred method in which the ends of the fallopian tubes are cut, clamped or burnt, thus preventing the chance of pregnancy. It is always best to consult your gynaecologist before making a decision.

1. Is pregnancy after menopause possible?

During the peri-menopausal phase, the ovaries produce and release the last few mature eggs for fertilisation. The presence of a sperm completes the fertilisation and formation of an embryo, inducing pregnancy. The complete absence of menses for a period of one-year marks menopause. Once menopause has been attained, the level of female hormones, especially oestrogen and progesterone are unfavourably low for a woman to conceive, hence making pregnancy almost impossible.

2. Is it pregnancy or menopause? How do you know the difference?

The absence of menses for a couple of months is quite normal in the peri-menopausal phase. However, this can often be confused with a late or induced pregnancy. One of the earliest things to be done is to get a urine pregnancy test performed in the absence of menses to rule out a pregnancy. Also, normal and physiological signs and symptoms of pregnancy like swollen extremities, nausea and emesis, increase in the abdominal girth, striae over the abdomen, which would be absent in the case of menopause, thus helping differentiate a pregnancy from menopause.

Although it is certainly possible for a woman to get pregnant in the peri-menopausal period, it is highly unlikely to conceive once menopause has been achieved, and menses have ceased permanently. It should be noted that peri-menopausal pregnancy is associated with pregnancy-related risks and potential complications owing to the advanced age and its physiological changes in the female body. It is advisable to have a planned and completed family well before the peri-menopausal period in order to ensure a safe and complication-free pregnancy and labour for women.

Also Read: Getting Pregnant At 40: Things You Need To Know, Egg Freezing – What To Expect

13 Songs to Hum With Dad This Father’s Day