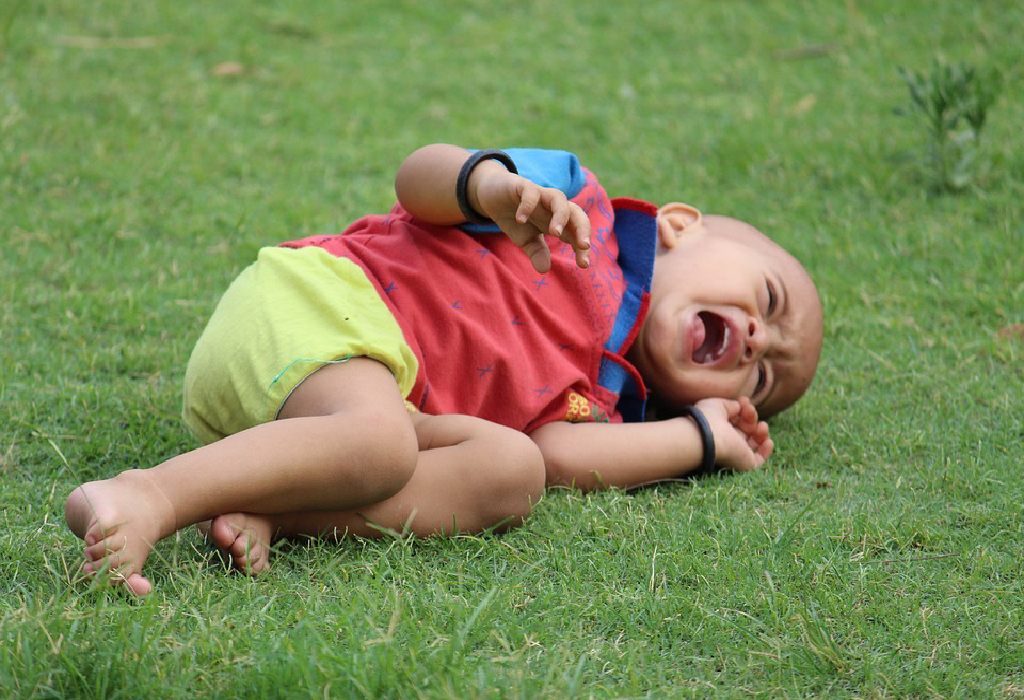 As harmless as it may sound, glue ear can cause damage to your child’s hearing in the long term. Know what causes glue ear in toddlers, its signs, symptoms and remedies, and be prepared to prevent it or treat it in your toddler.

While parents put in their best efforts to keep infections in their children at bay, the process of growing up isn’t an illness-free one. Glue ear is one such problem that you should be aware of. It mostly affects the middle ear of toddlers where instead of air, a glue-like fluid fills.

A Breakdown of What Glue Ear in Toddlers Is

Glue ear essentially occurs when the Eustachian tube (the thin channel that connects the middle ear with the pharynx) is narrow, blocked or not working correctly. This causes an imbalance in the fluid and air in the middle ear, which in turn causes a vacuum to be created in the Eustachian tube. At this time, fluid may also seep into the middle ear from nearby cells. Sometimes common colds and illnesses that cause mucus build-up in the nose also cause this condition.

2. Symptoms of Glue Ear in Children

Initial stages of the diagnosis include a visit to the GP who will identify the condition by the symptoms and wait for it to subside. Later, he may refer your child to an ENT specialist. The ENT specialist or audiologist will then perform a typanometry test to establish the diagnosis.

This is a type of nasal balloon that a child blows up using his nose and it eases the pressure in the ear to aid the fluid to drain out of the middle ear.

This is a surgical procedure conducted on children who have a history of severe or prolonged glue ear. The procedure is relatively simple and done under general anesthesia.

Other treatments are symptomatic like the use of anti-histamines, decongestants and antibiotics and should be taken only under medical supervision.

Some children get frustrated because of dulled hearing and isolate themselves from others as they feel left out from the proceedings around them. While glue ear in a 15-month-old baby may not affect his psyche in the short term, if the condition persists without being detected, it can lead to slow learning and development.

As simple as it may sound, glue ear may have long-lasting effects, and if there is even a flicker of a doubt in your mind about whether your child suffers from this condition or not, it is worthwhile to visit a doctor. Please note that a common cold can also have similar symptoms, in which case you can try out common cough and cold remedies like nasal aspirators and decongesting balms.