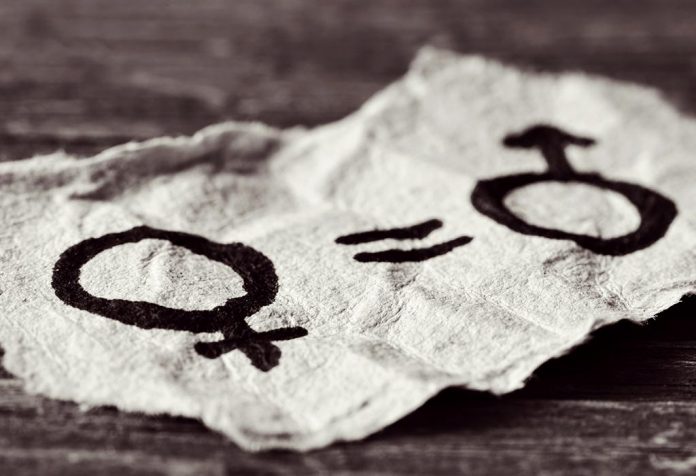 Gender equality is an often discussed topic, but you must have noticed that the discussion never has a reasonable conclusion. Little things, little remarks that people make in their daily life show how enormous this problem is. ‘Why are you crying like a girl?’ is an oft-repeated remark when a little boy weeps. When a child is born, people decide different roles for boys and girls. Toys such as dolls and kitchen equipment will always be for girls and guns and cars for boys. As a parent, promoting gender equality at home starts with you.

As the first teachers of your kids, you can instil values in them that will last forever. As a parent, you have to let your children know that a boy and girl should be treated with equal respect.

From a very young age, children ask questions about the physical differences between a boy and girl, which may make you feel awkward to answer and you may ignore them. However, you must make them understand and explain them in the best possible way. You can tell them that no two people are the same. Some are tall; some are short, some dark while some fair. You should teach them that the physical differences between people or of a man and woman are because of nature, but that doesn’t mean they should be treated differently. Everyone should get equal rights, equal opportunities, and fair treatment. Your child must understand that except for the physical difference, there should be no other difference in the upbringing of two children. They must be made to realise that nature may have made them physically different, but their nurturing will be the same.

Why Is It Important to Teach Kids About Gender Equality?

You can’t teach kids about gender equality only once in life and expect them to remember it for a lifetime. It should be an ongoing process – a part of their daily upbringing. Not bringing up your son and daughter equally can have disastrous implications. Boys who are brought up as the privileged ones or are given more opportunities, freedom, grow up with a mindset that they are superior to their sisters and to women in general. If a boy while growing up notices that his mother or sister is always working in the kitchen, he may think that it is the job of a woman. Disrespecting and disregarding women may become something normal for a boy grown up with this mentality. Domestic violence, eve-teasing, are the fallouts of this mindset.

Sometimes, girls also start accepting gender-defined roles. They may grow up with low self-confidence, low self-esteem, and look up to the males in their family for protection. However, in this age, women should be free, and they should be able to do what they want to do with their lives. If you want your kids to grow up to be confident and kind, you must treat them equally. Tell your son when he does something wrong and then do the same for your daughter too.

How to Educate Children About Gender Equality 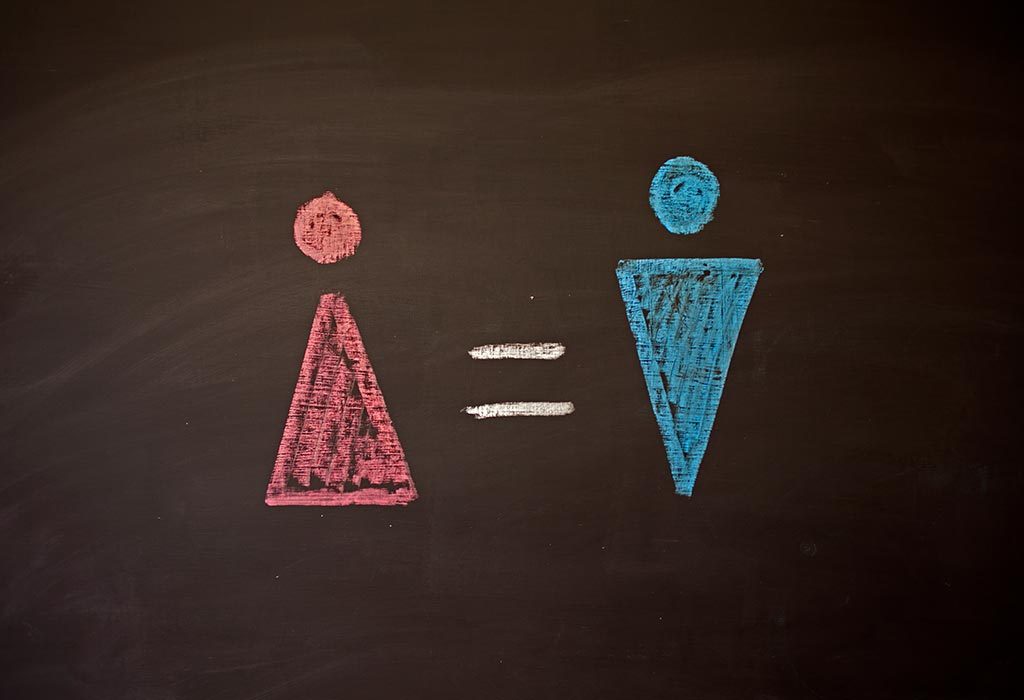 Display the kind of behaviour you expect from your children. As a husband and wife, you must speak to each other with respect, share the household chores, and handle other tasks together. Let your kids notice that you work together as a team. Let them see that it is not a woman’s duty to cook dinner for everyone in the family or a man’s responsibility to buy groceries from the shop. When your kids notice this, it will reflect in their behaviour too. So, set a good example.

Don’t show preferential behaviour towards either of your kids or be harsh on boys and soft on girls or vice versa. Some parents treat the girls as if they are made of porcelain. They are already making them feel that they are weak and need to be protected all the time. These parents, in turn, are harsh on the boys. If you don’t tolerate the bad behaviour of the son, don’t condone the bad behaviour of the daughter either. Reprimand them or appreciate them in the same way for their bad or good behaviour.

3. All Household Chores are Equal

Let the children help in the household work as per their age, equally, irrespective of the gender. Let them share the workload with you, whether it is washing cars, washing dishes in the kitchen, chopping vegetables, hanging the washed clothes, going out to buy household things etc. Both should be given every kind of work without earmarking them as the girlie work and the manly work.

4. Watch Your Language and Theirs

Don’t use abusive language in front of them, especially that which disparages and belittles a female. Stop them from using swear words. Generally, the parents, especially the father, overlooks the bad language of the son. The son must be made to understand that it’s not cool and manly to swear and curse.

5. A Successful Daughter is Not a Replacement for a Son

The girl has her own place as a daughter. The typical refrain parents use for a successful daughter with many achievements is, “ She is not my daughter, she is my son.” Why? By saying so, you are negating her efforts and indirectly telling her that sons are better than daughters.

6. Teach Both of Them To Be Self Dependent

Teach them both the life skills to survive when alone such as, cooking, cleaning, washing, ironing and mending clothes, small repair work in and around the house.

7. Encourage them to do What They Want

If a daughter wants to play football, let her and, if the son wants to join cookery or dance classes, permit him.

8. Set the Same Curfew Time for Both

The time for both to return home after the evening should be the same. Do not extend the time for your son.

9. Equal Division of Property for Both

Let them know that both are equal inheritors of the parental property.

Have discussions on common issues and pay heed to both equally. Watch with them movies that are soft with mainly female characters and, the ones considered for boys only. Allow both to cry while watching.

If gender equality is practised at home, the world will be a much better place to live in, especially for women.

Here’s a Letter to My Kid