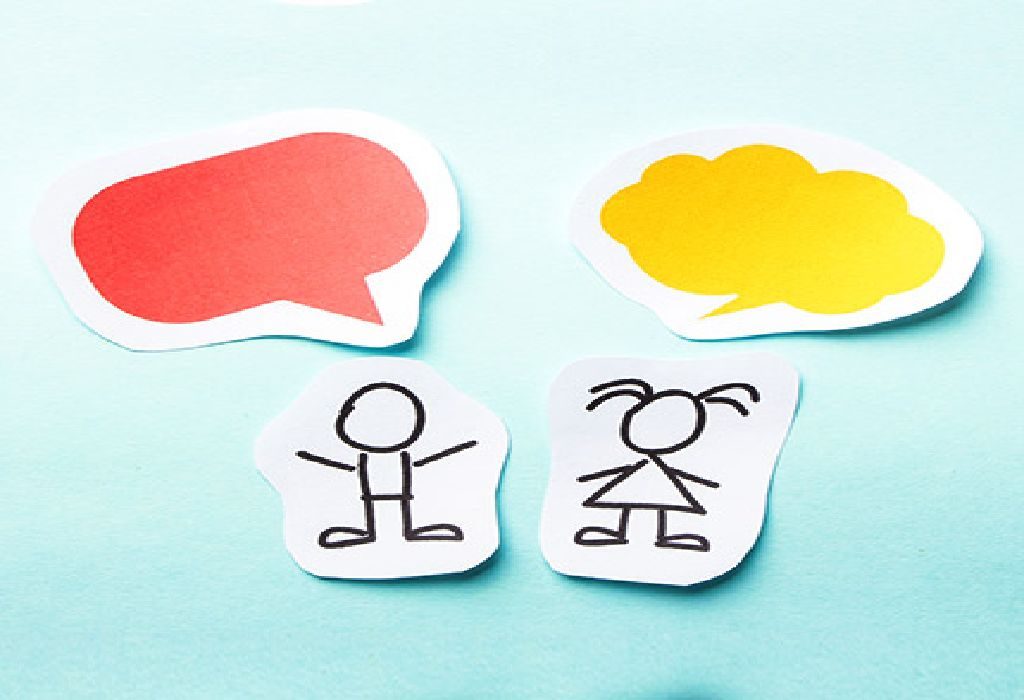 Gender difference plays a vital role in the development of linguistic abilities in children. Studies have shown that even in similar environmental conditions, there’s a clearly visible difference in language acquisition in genders. Biological evidence shows that processing of language in girls is more abstract, whereas, in males, it’s sensory.

Right from the beginning, people display differences in their behaviour when interacting with baby girls and baby boys. Girls are commonly treated with more gentleness, while boys are dealt with more playfulness. However, infants and most young toddlers can’t really be differentiated on the basis of their gender when they dress up in similar clothes. It’s only when they reach the age of about 30 months that differences begin to appear, whether through the activities they like to engage in, their personal choices, behaviour, and manner of speaking.

Read on to know more about gender differences in language development.

Many studies clearly showed the correlation between sex hormones and developmental outcomes. Moreover, anatomical, histological, and brain activation differences in the speech and language brain areas were also documented. Overall, it seems that the functional organisation of the female brain gives women an inherent advantage in the acquisition of communication and language system over men. The specific mechanisms that lead and contribute to the development of this advantage are yet to be fully discovered.

While girls may learn a language faster, it doesn’t mean all boys lag behind or that they’ll have a tough time developing their speech – much rides on how parents assist. Games, activities and everyday conversations can greatly help, as can playing and interacting with kids of the same age.

What’s your opinion and experience regarding teaching toddlers to hone their speech? Do let us know!

Previous article « Symbolic Thinking in Toddlers
Next article How Soon Can Your Baby Play With Stacking Blocks? »