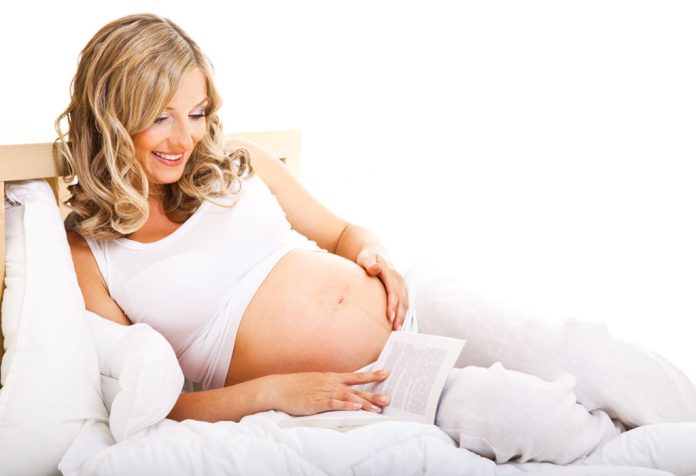 As a parent, one of the most exciting moments is when you feel your baby move for the first time. This, however, is also one of the most important aspects of your pregnancy to watch over. Extreme movement or the lack of movement can both be signs of your baby struggling or being unwell. This is why it is imperative to understand how, why and when your baby moves and if the movement is healthy or not.

When Will You Feel Baby Move?

The anticipation most parents feel when it’s almost time for a baby to kick or move can be gruelling and thrilling at the same time. The fear that the movement hasn’t happened yet or it’s happening far too early, the unknown fears and anxiety you face when that first movement happens is entirely rational. Understanding when the baby moves and when you should be worried can help appease this anxiety. Your baby actually begins to move as early as 7–8 weeks into your pregnancy. It is important to note that you won’t feel a kick or the movement till the 16th week and that the first bit of movement can be noticed as late as the 22nd week.

Why Does Your Baby Move?

Another key aspect to understand when it comes to baby movement is recognizing the reason for the movement. Your baby kicking in the womb is not an action without a requirement. The constant movement of your baby during pregnancy is to help make room for the baby to grow as well as a sign of activity that indicates the development of your baby during the period of your pregnancy. It is important to understand that the baby will continue to grow over time.

Although there is no scientific evidence that there is a particular type of feeling for early foetal movements, most women describe the feeling as akin to popcorn popping. Some women have also described it as the feeling of fish swimming in your belly or a butterfly flapping its wings. During the early moments of foetal movement, women can mistake them for hunger pains or gas. It will become more distinguishable as time goes on. However, as the frequency will indicate movement, the feeling will change as the baby grows. Your partner may not feel the movement externally until the end of the second trimester. This is because the baby is not big enough to have the strength to push at a level where it can be felt externally. 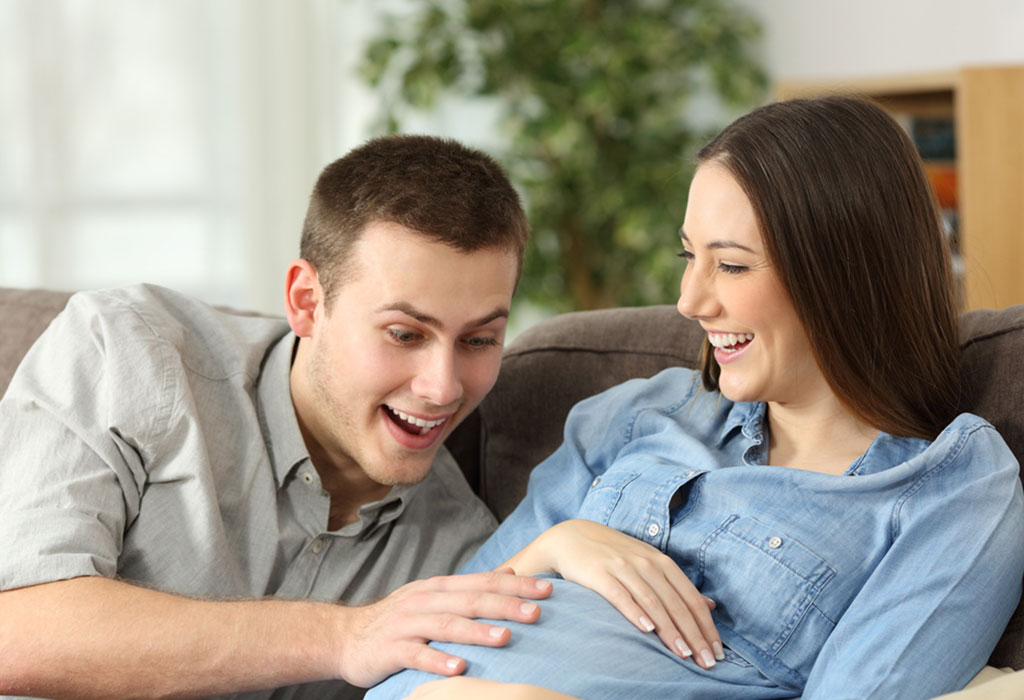 How Often Will You Feel Baby Move?

It can be hard to nail down a precise amount your baby should move. Most doctors consider the movement case-specific but have a range of frequency in mind that acts as an indicator that your baby is safe. At first, you may only feel your baby kick once a day, or once in two days. This is because of the lack of strength to move in a manner that is noticeable externally. As time goes on you will feel the increase of movement quite noticeably. Foetal kick count should be started from 28 weeks of pregnancy only. It is estimated that a baby moves around 30 times an hour in the third trimester unless the baby is sleeping.

Will Your Baby Kick Less at the End of Pregnancy?

If your baby begins to move less towards the end of your pregnancy, it can be an indicator that something isn’t right. Although you won’t feel the extreme movement you would have during the earlier stages of pregnancy, your baby is still developing, and this means they will continue to stretch and move to make room for themselves. As you reach the end of your term, your baby also is shifting positions more to prepare for the birthing process. It is recommended that you talk to your doctors if you feel your baby is not moving enough or is not moving in a healthy manner.

There are numerous considerations to take into account when you look at what affects the movement of a baby. Foetal movements indicate that the foetus is growing in size and also strength.

One of the scariest parts of a pregnancy could be if there is reduced foetal movement. This could be a sign of a number of things that aren’t okay. For instance, it could indicate problems with your baby’s oxygen levels or indicate they are struggling to breathe. It could also indicate that your baby may not have a normal heart rate.

A decrease in foetal movement is extremely dangerous, and it is highly recommended that if your baby moves less than 10 times every two hours regularly after 28 weeks of pregnancy that you visit a doctor. Babies that consistently move less than the recommended amount have been known to have high fatality rates, to avoid this, please ensure you seek help as soon as possible. 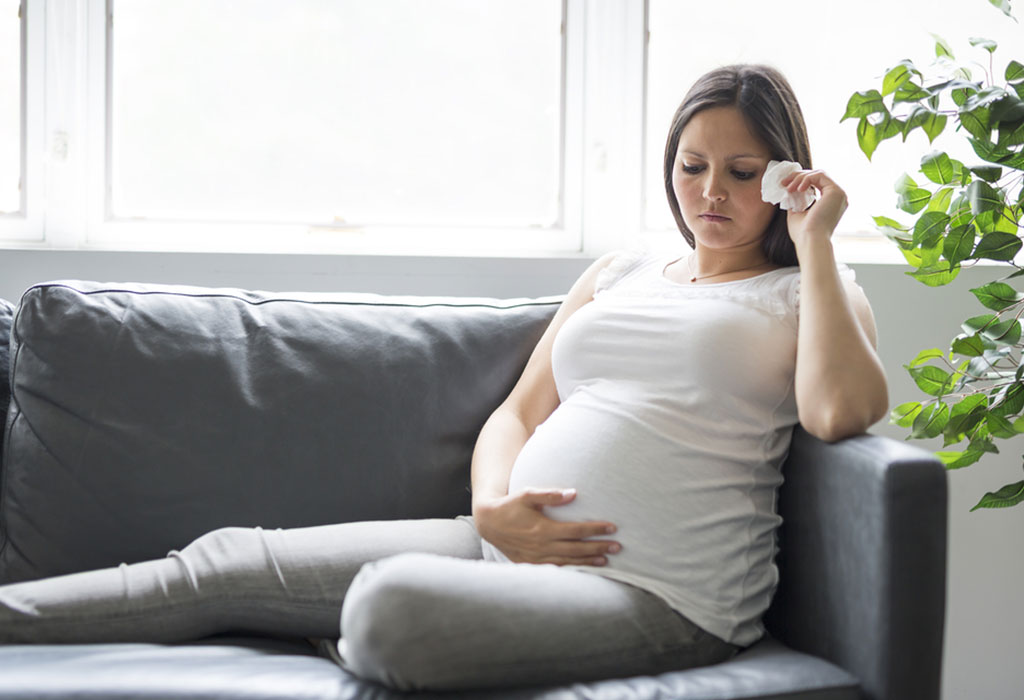 What If You Don’t Feel the Baby Moving?

As mentioned above, if you don’t feel your baby moving enough or at all, it could be a cause for concern. Please seek medical attention as soon as possible.

Understanding the timeline for foetal movements can help you know if your baby is moving well or not. Here is a general schedule.

Week 7: This is approximately when your baby begins to move, it will not be noticeable right away unless seen in an ultrasound.

Week 20: This is around when your baby is strong enough to kick and move to a level where you can feel it more frequently. It’s called quickening and is felt around 20-22 weeks.

Week 24: This is when your baby is developed to an extent where their movements are prominent, you should begin to feel more subtle movements during this time like a twitch.

Week 28: Around this period your baby will be moving in a manner where their jabs and kicks can momentarily leave you breathless.

Week 32: This is when you may feel less movement, this is caused due to the lack of space in the uterus. This doesn’t mean the baby isn’t moving; it just is more confined and restricted.

It is crucial for parents to keep track of foetal movements during pregnancy. As mentioned earlier it is vital that your baby moves between 10-30 times every two hours. Your baby can occasionally move less than 10 times every two hours. If the foetal movements seem reduced, it might be because the baby is sleeping too. The mother can walk around for a bit, take a cup of milk and count again.

Remember, the foetal movement count isn’t specific but has to fall in the range provided to ensure safety. 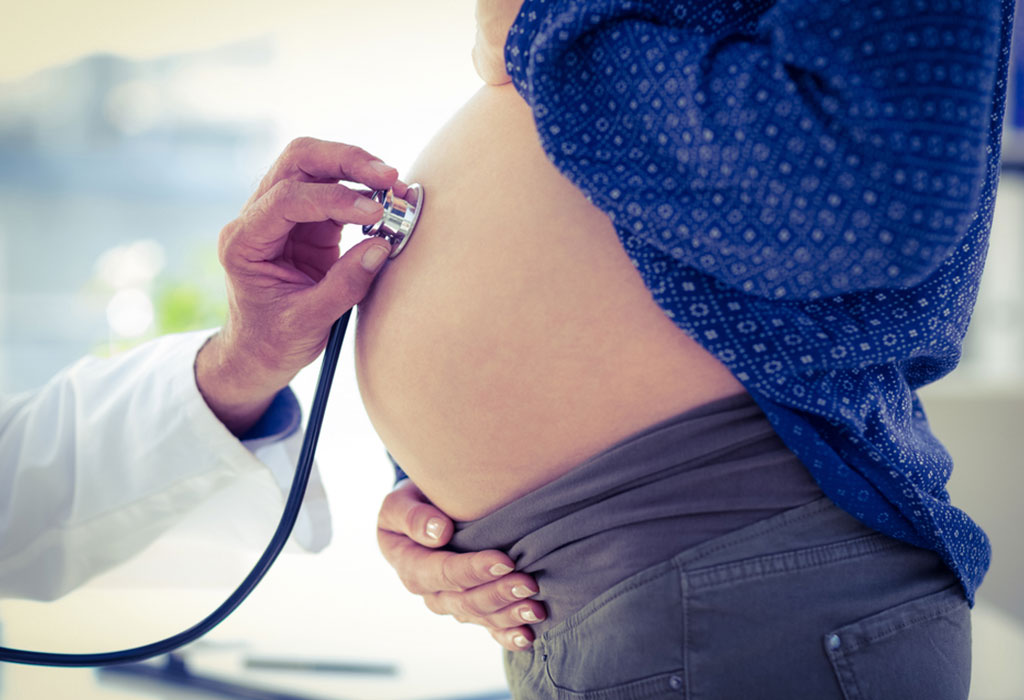 It is recommended that you call a doctor if you feel irregular, infrequent movement during your pregnancy, if there is no movement at all, please visit the closest emergency room. It is imperative not to panic if there is a slightly lower amount of movement, as stress can hurt the baby’s movement further.

Foetal movements are indicators of your child’s health. It is critical that you remember to track and record the movements, discuss them with your doctor at your next appointment and ensure you follow the advice given to you by your doctor.

How Often Should I Wash My Hair