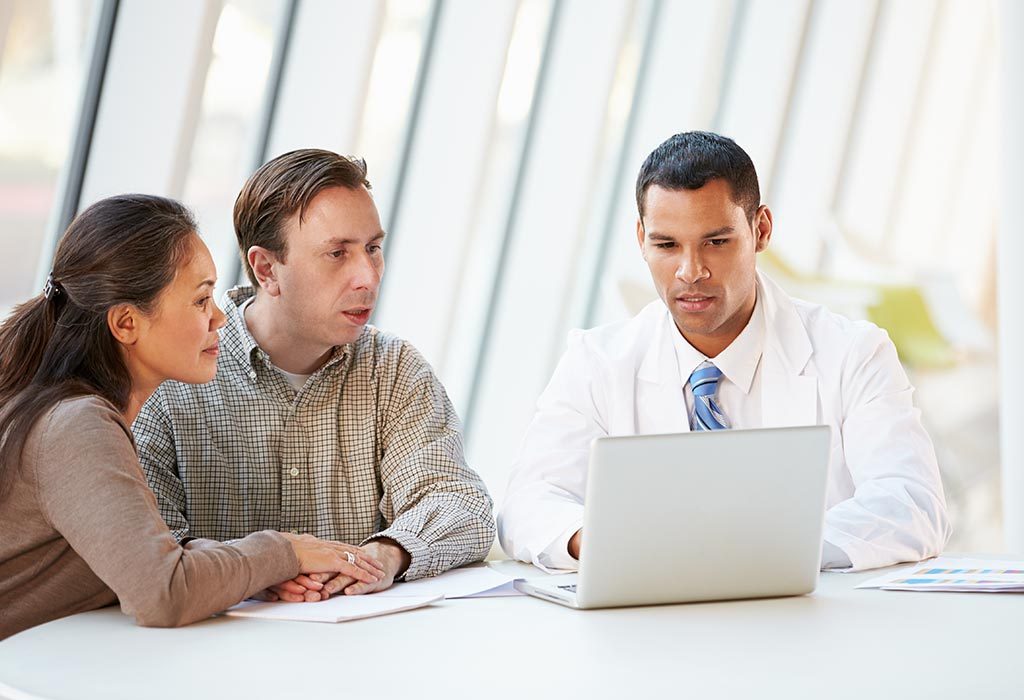 Embryoscope is the newest technology available in IVF and is known to be the most widely used time-lapse system available for IVF. It provides an undisturbed culture for the embryos to thrive, thereby increasing the implantation rates and shortening the time taken to get pregnant. Embryoscope is an incubator to host the embryos created through the In Vitro Fertilization process. This advanced technology, an embryoscope, make a record of the growth of the embryos by clicking a picture of them every 10 minutes.

What Is Embryoscope and How Does It Work?

Embryoscope in IVF is the most advanced technology that is now being used by fertility clinics all over the world. With many doctors raising concern about not able to distinguish good embryos from defective ones, resulting in an increased pregnancy failure rate, the usage of the Embryoscope in India has increased significantly. With the use of the Embryoscope in monitoring, the embryos are observed and evaluated round the clock. Most of the embryos look similar at this stage, but detailed monitoring through Embryoscope can help a doctor distinguish between the good embryos and the defective ones.

The embryos with chromosomal abnormalities may have an odd appearance during cell division which the photos from the time-lapse system would be able to show. This would help the embryologists to evaluate the embryos at different stages of their development and make an informed decision. Only healthy embryos are considered for implantation, which helps in increasing the chances of a successful pregnancy. In the routine IVF process, the sperms and eggs are cultivated in a special dish which provides the right environment for the embryo to sustain and grow.

The embryologist takes the embryos out of the dish to check for their growth following a set pattern. However, this exposes the embryos to conditions outside the incubator. And, the embryologist will have a lesser chance of detecting the best embryos. With the help of an Embryoscope, clicking pictures every 10 minutes also means that the embryos can be observed and examined without them having to be taken out or moved from their incubators. This will help in providing them with a conducive environment for growing without getting exposed to conditions outside the incubator thereby reducing stress and fluctuations which may negatively impact their development. Embryoscope is a pioneering discovery in the world of IVF technology. It has provided embryologists with the much-needed support to help sustain a successful and healthy pregnancy by implanting healthy embryos. Embryoscope benefits can be explained with the below-mentioned points:

1. Lowers the Risk of Embryo Damage

Clicking pictures of the embryos every 10minutes helps the embryologist check and evaluate all the embryos to detect any abnormalities in cell division. The embryologists can take an informed decision of implanting only the best and healthy embryos in a woman’s body to ensure a successful pregnancy.

3. It Offers Valuable Information About the Embryos

The Embryoscope provides and facilitates a more detailed study about the embryos by picking up their developments through images at a rapid interval of minutes.

4. It Provides the Perfect Environment for the Embryos to Grow

The Embryoscope is an advanced type of incubator which provides the right environmental condition for the embryos to thrive and grow outside the uterus.

5. It is a Time Lapse System Technology

The Embryoscope facilitates the detailed viewing of the growth pattern in the embryos by clicking the images at a time interval and then making a time-lapse movie out of it to help in distinguishing the time frame in which the embryos are developing.

Which Patients Can Benefit from the Use of Embryoscope Technology?

While Embryoscope is an amazing development in the field of In Vitro Fertilization technology, it has a higher chance of success in only specific cases where more information is needed about the embryo. In the following situations Embryoscope should be used:

As per some studies, it was observed that the embryos that grew in the Embryoscope incubator had a higher rate of a successful pregnancy per transfer. Embryoscope pregnancy rates are higher as compared to the traditional IVF process. It is mostly due to the implantation of more healthy embryos in the uterus that have a higher implantation rate with reduced chances of early pregnancy loss.

Though Embryoscope has been known to be very effective during the IVF cycle, you should always speak to your doctor to discuss the suitability of using Embryoscope in case you need it. By considering your specific attributes and circumstances, your doctor will help you make the best-informed decision with regards to your pregnancy plans.

Also Read: IUI vs IVF: Which One is Better?