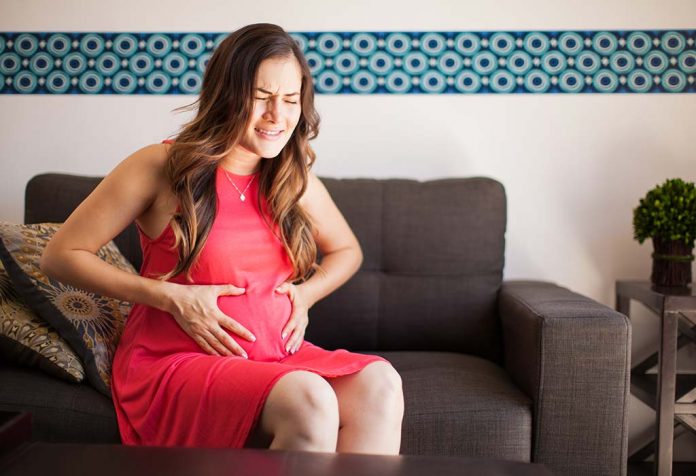 Teas That May Help Induce Labour

Here are some of the tea varieties that possess labour-inducing properties: 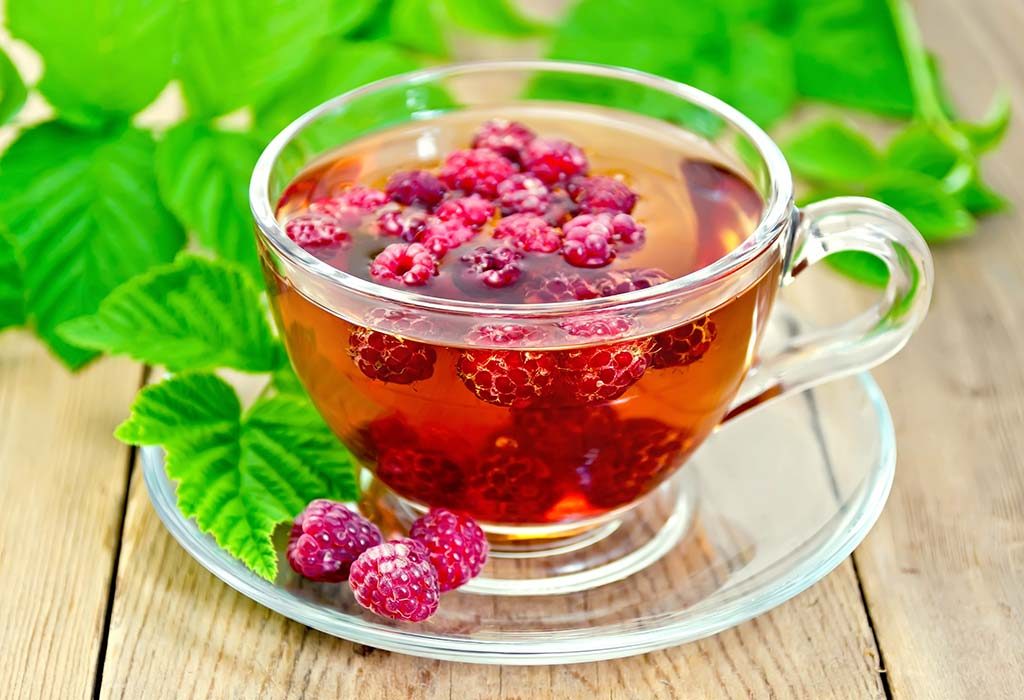 Red raspberry leaf tea is supposedly beneficial for toning the muscles of the uterus which help it work more efficiently when a woman goes into labour. Toned muscles can help the labour progress smoothly without fatigue once underway. However, it is not recommended to have raspberry tea to kick start labour once you’re due. It could cause bad contractions that can distress the baby. This tea can be consumed gradually from the time a woman enters the 32th week of her pregnancy. 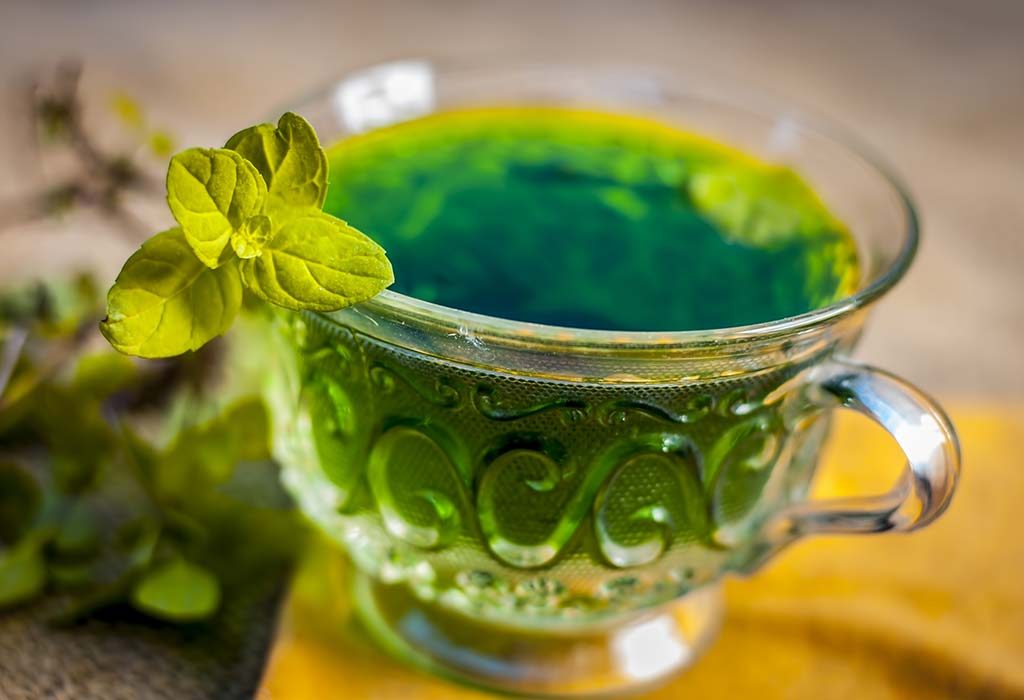 Basil is an emmenagogue, a substance that can increase the menstrual flow. Basil tea has other compounds than can help smooth muscles to relax and bring on a late period. In higher doses, basil and oregano tea can induce labour. Midwives and natural health care providers have used this combination to induce labour in women who are overdue. But basil is never recommended in higher dosage. Therefore, if you wish to use this tea to bring on the labour, you must check with your healthcare provider to understand if you should use it and how! 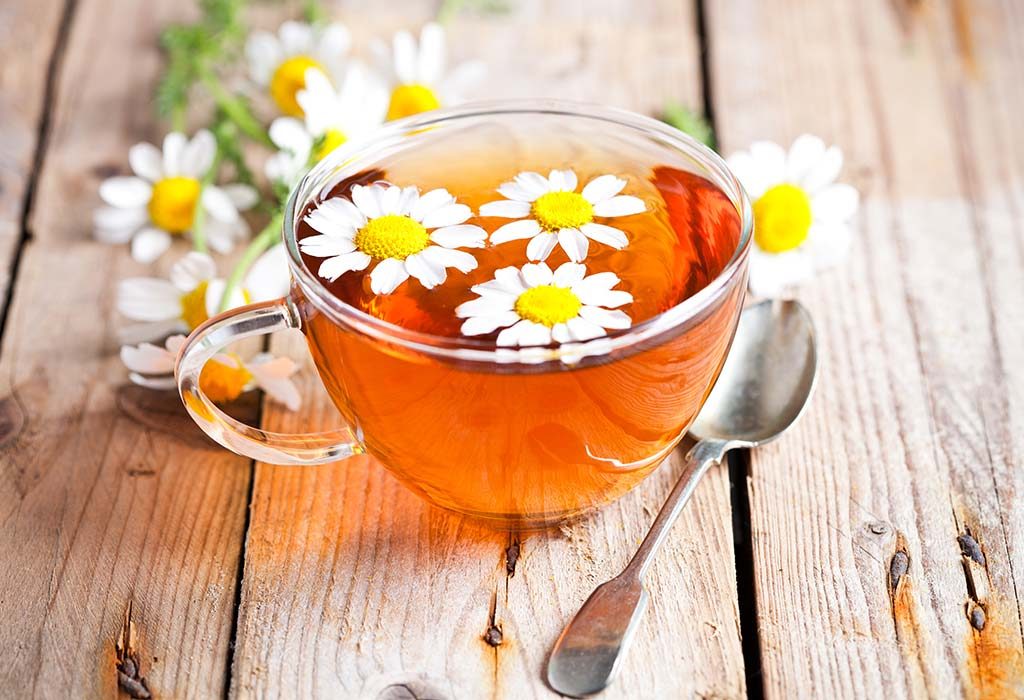 Chamomile is a herb closely related to the common daisy, and there are some reports of the German and Roman chamomile causing miscarriage. Hence the herb gets its reputation as being helpful in inducing labour although there is no credible evidence to back up the general belief. The flower of the herb is dried to make tea, capsules and extracts. If you wish to use this herb to bring on the labour, you must check with your doctor. 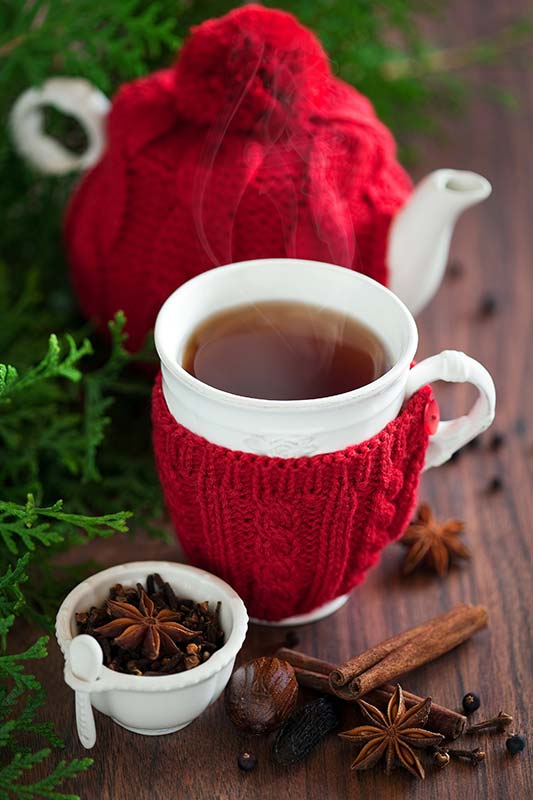 Cinnamon and clove are spices that are safe to consume in limited quantities during pregnancy. The effectiveness of cinnamon and clove tea in inducing labour hasn’t been demonstrated to a credible extent although it is tried with other herbs as a labour-inducer. 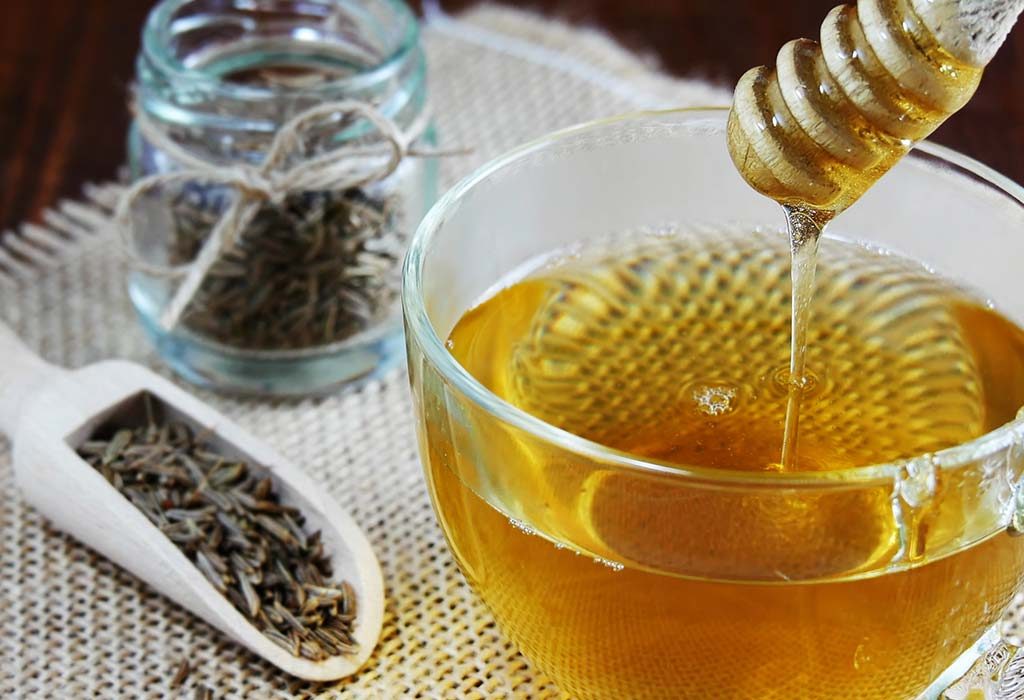 Cumin tea has also been used to kick start labour by midwives in women who have mostly gone past their 40 weeks mark. The tea is known to stimulate contractions in women who have shot past their due dates. Like many other spicy foods, cumin tea increases the metabolic rate which is thought to stimulate labour potentially. Cumin tea, unfortunately, isn’t a tasty beverage. To overcome its bitterness, a small chunk of potato can be added into the mix while preparing the tea.

How to Make Your Own Tea to Induce Labour

The method of making tea to induce labour is a bit different than your usual way of making tea. This might take a little longer. Here’s what you need to do:

Before trying any herbs or herbal teas to induce labour, do consult a doctor. While some doctors are of the opinion that some labour inducing varieties of tea may work to bring on the labour, others are of the opinion that they may not work and hence should not be consumed while pregnant. Although a herbal tea seems harmless enough, it’s unsafe to drink it to induce labour without consulting your doctor or midwife. If you wish to use a herbal tea to bring on th labour, check with your doctor. She may guide you to use the best drink for your condition or warn you against trying it at all.

Like all herbal preparations, the effectiveness of herbal teas to bring on the labour is not thoroughly established. Hence, they are best avoided while pregnant!

Disclaimer: The information given in this article is not intended or implied to be a substitute for professional medical advice, diagnosis, or treatment. We urge readers to seek the advice of a physician before trying any herbal teas mentioned in the article.

Why New Moms Need to Know About Breast Mastitis

Why You Must Try the Savory Yellow Tea

Being Pressurized About the Sex Of Your Unborn Child

Kindergarten Curriculum Guide – Know What Your Child Will Typically Learn

150+ Best Nicknames for a Baby Girl