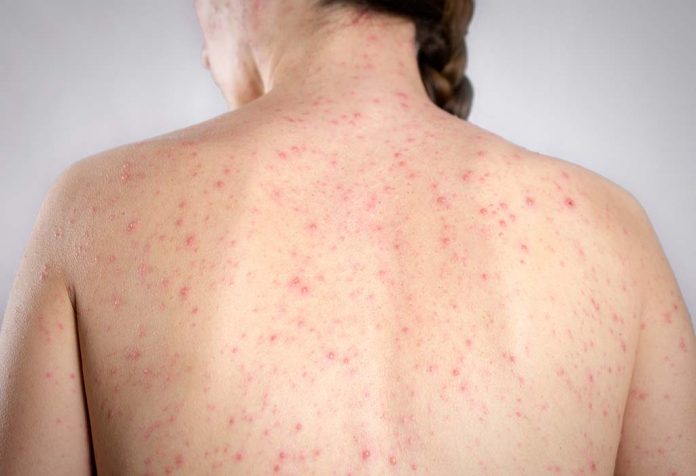 As a mother, your chief concern is rightfully the perfect health of your baby. But what happens when you contract a disease that is frightfully common among not just moms but everyone? Chickenpox is caused by the varicella-zoster virus, and while it mostly happens during childhood, it can be seen in adults, and especially concerns breastfeeding women, as it is contagious.

What Are the Common Signs of Chickenpox in a Breastfeeding Mother?

There are some signs that can indicate that a new mom has contracted the disease.

This is a very common symptom. Rashes appear as small pigmentations and grow in size, to blister and then develop into a scab.

Your whole body, including the head, will begin aching a few days before the rashes appear.

You will develop low fever over time, signifying that it is time for a medical opinion.

4. A General Feeling of Illness

Lack of energy, tiredness and an overall feeling of coming down with a viral illness will indicate the disease. 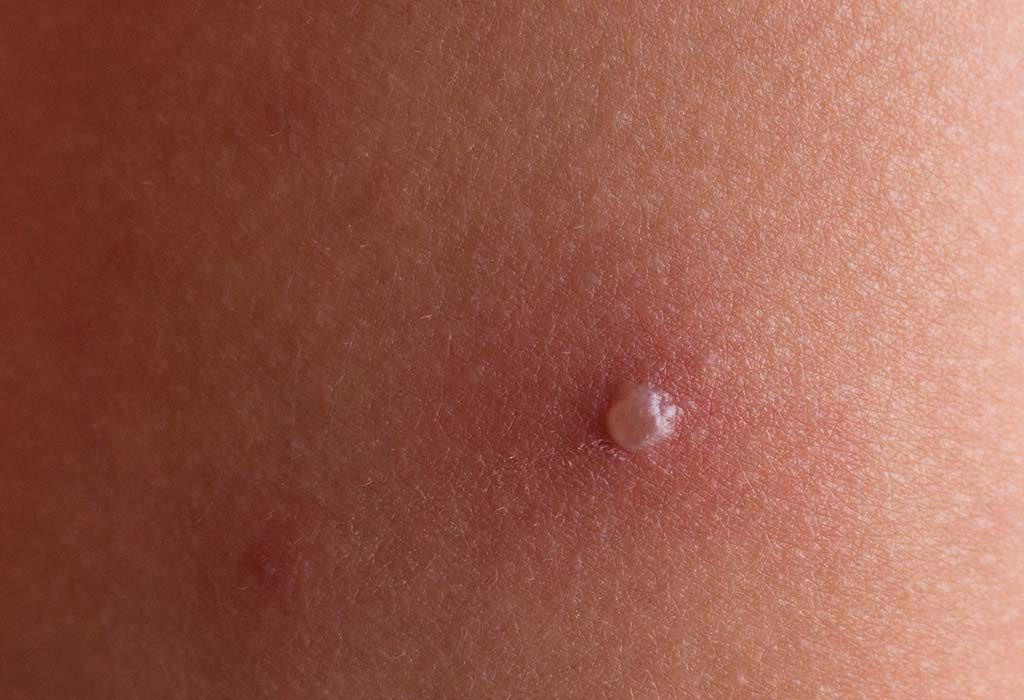 How to Diagnose Chickenpox

Chickenpox usually does not need to be diagnosed with special tests. Doctors most often take a look at the rashes and declare whether you have chickenpox or not. In some cases, depending on the severity of the case and its special nature (if a woman is pregnant) the doctor may recommend a blood test for the virus.

How to Treat Chickenpox While Nursing

The best way to treat chickenpox while breastfeeding is, of course, to follow the instructions of your physician. Also, a dependable source of relief for itchy rashes can be found in calamine lotion, which you can safely apply o your body.

Over-the-counter relief medicines may work for most kids and adults, but it is best to stick to the remedies suggested by your doctor, considering that your breast milk is providing nutrition to a child at this time too.

Most doctors will also prescribe antihistamines that will reduce the effects of itching rashes. While they may fall short of the needs, it is best to stick to them while nursing.

About Chickenpox Vaccine While Breastfeeding

Studies have found that when a new mother is vaccinated post-partum, there is neither evidence of varicella virus in a new mother’s breast milk nor is there a transmission of the virus to infants in such a case. On the whole, doctors encourage physicians to identify women vulnerable to the virus during pregnancy and ensure they are vaccinated after giving birth. It is, therefore, completely safe to go for vaccination while nursing. 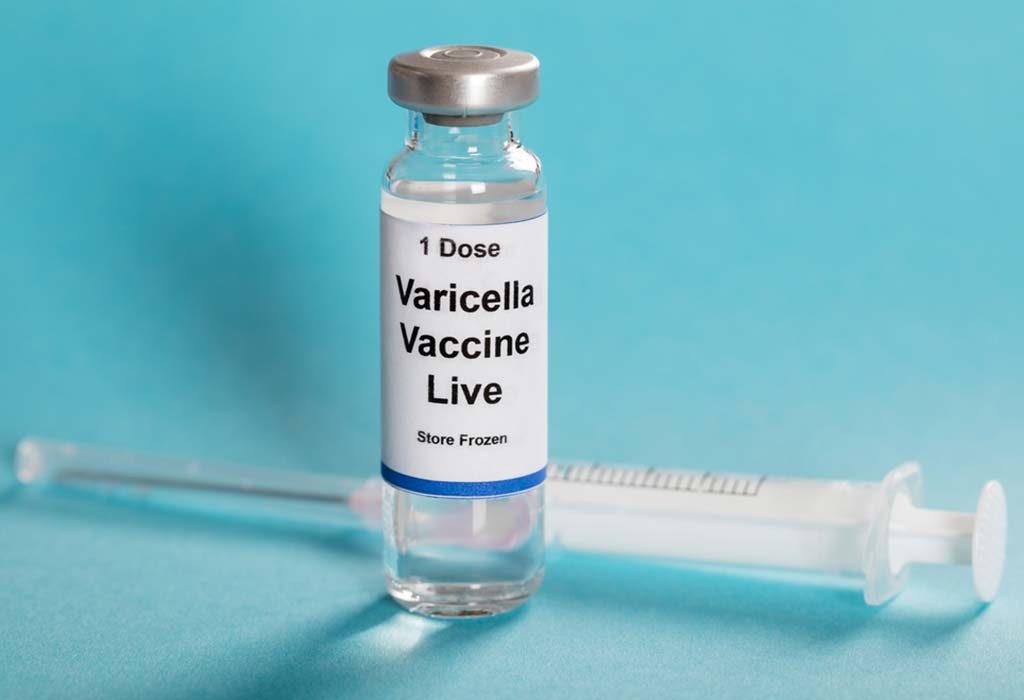 Do You Have to Stop Breastfeeding When You Have Chickenpox?

While it is not possible to transfer the varicella vaccine during breastfeeding, the contagious nature of the disease makes it imperative for you to visit a doctor when you come down with the pox because your baby could have been exposed to it too.

Doctors overwhelmingly say that mothers who have fallen ill with chickenpox can safely breastfeed their child as they did during healthier times. However, it is necessary to cover any rashes or vesicles on the breast caused by the disease, to minimise any risk of transmitting it.

However, medical attention must be paid, should the symptoms of the disease appear in a very new mother, fewer than two days after the delivery of the baby.

The constant itching from the rashes can prove to be an exhausting distraction. In addition to prescribed medicines, you can try to alleviate any discomfort by using one of the following home remedies.

Chickenpox in breastfeeding mothers is neither a cause for extreme concern, nor does it require a big shift in the mother and child’s daily breastfeeding routine. With the right treatment, a nursing mother can look forward to breastfeeding her child through the time she is down with the disease.

5 Ways to Wear a Saree to Hide Post Pregnancy Weight

Why 3 Year Olds Find It Difficult to Control Impulses

Sun Exposure During Pregnancy – Is It Safe?

It is Possible to Stay Positive When Life is Sh**ty! Here are 5 Ways to Do It!