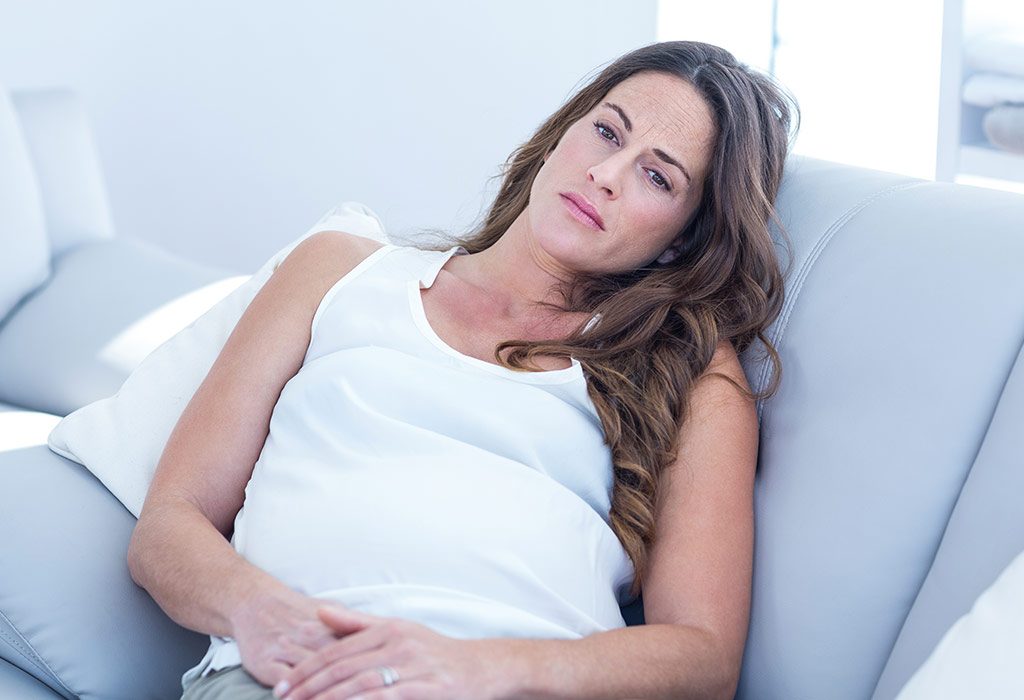 esThe uterus is often considered as the first home to the unborn child. However, a misshaped uterus can cause complications at any stage of the pregnancy, and can even lead to a miscarriage or premature birth. Many first-time mothers have no idea that they have an abnormality in their uterus, as before that it has never caused any issue. The information that they have an abnormal uterus has an emotional impact on the mothers-to-be, as many of them are caught off guard.

A womb or uterus is a pear-shaped organ in a woman’s pelvic region. Generally, it is 3 inches long, 2 inches wide, and 1 inch deep. The narrow lower part of the uterus is towards the end of the vagina, and it is called a cervix, and the wider upper part is called the fundus. The fertilised egg matures into a baby in the fundus. In some women, the shape of the uterus or womb varies from the normal standards. This condition is called abnormality of the uterus.

What Are Abnormalities of the Uterus?

Where some abnormalities are present from birth, other abnormalities develop during the adolescent years. It is not a condition that can be prevented, but with proper guidance and knowledge, one can ward off various complications that may arise during pregnancy.

How Does the Uterus Change?

Once you become pregnant, the fertilised egg attaches itself to the uterine wall. The uterus grows as the pregnancy progresses to accommodate a growing baby. The uterus reaches the height of your naval by the second trimester and by the third trimester, it reaches up to your rib cage. Therefore, the uterus’ size increases during pregnancy. Towards the end of the pregnancy, the uterus becomes the size of a big pumpkin or watermelon.

Can I Conceive If I Have an Abnormal Uterus?

Uterine abnormalities do not necessarily mean that a woman will not be able to have a healthy pregnancy. It entirely depends on the severity of the abnormality. In most cases, uterine abnormality does not affect your ability to become pregnant. Though, the main concern that may arise is the difficulty in carrying the baby in the uterus for the whole nine months. Let us find out about the various uterus abnormalities or various shapes of the uterus:

This abnormality results in a heart-shaped uterus rather than a pear-shaped one. With a deep indentation at the top, this uterus looks like a set of horns. One in 200 women may have this kind of condition.

The arcuate uterus is almost like a normal uterus, but it has a slight indentation or a dip at the top of the uterus. It is a very common type of uterine abnormality, and most of the times do not cause any problems during pregnancy.

In this uterine abnormality, a uterus is almost half the size of a normal uterus. There is only one fallopian tube present, and the shape of the uterus appears like a single horn. This is a rare abnormality, and 1 in 1000 women may have this condition.

This condition results in two inner cavities with each cavity having its separate vagina and cervix. This rare abnormality with two cervixes and two vaginas may affect 1 in every 350 women. Can You Get Pregnant With an Abnormal Uterus?

How Does an Abnormal Uterus Affect Pregnant Women?

The extent of your abnormality dictates the degree of complication. The following things may happen:

Uterine abnormalities are generally diagnosed during an ultrasound scan, laparoscopy, or physical examination. Once the abnormality is established, your doctor may advise you the following: How to Manage Your Pregnancy With an Abnormal Uterus

It is normal for you to feel anxious after knowing about abnormalities in the uterus, but you need to stay calm and relaxed. If you notice any symptoms of uterine abnormalities or abnormal uterine bleeding like a bicornuate or unicornuate uterus, you should report to your health care practitioner immediately. Your doctor may ask you to get an ultrasound scan to detect the uterus abnormalities, to know more about your condition, and then suggest treatment for the same. Many uterine abnormalities and displacements can be treated with medicinal or surgical intervention for a healthy pregnancy. It is also essential for you to attend all your antenatal appointments with your doctor to get an update on your condition. If any symptoms or signs of preterm labour are noticed, you must report it to your doctor or seek immediate medical help. Any history of miscarriage should also be intimated to avoid any complications. Abnormality in your uterus during pregnancy is a matter of concern as it may affect your baby. It is quite common among woman and may lead to complicated childbirth. Therefore, once you know about the abnormality, it is recommended to exercise caution during pregnancy and get the suggested medical help by your healthcare practitioner.

Previous article « Baby Sleeping Position – What Is Safe?
Next article Uterus during Pregnancy »