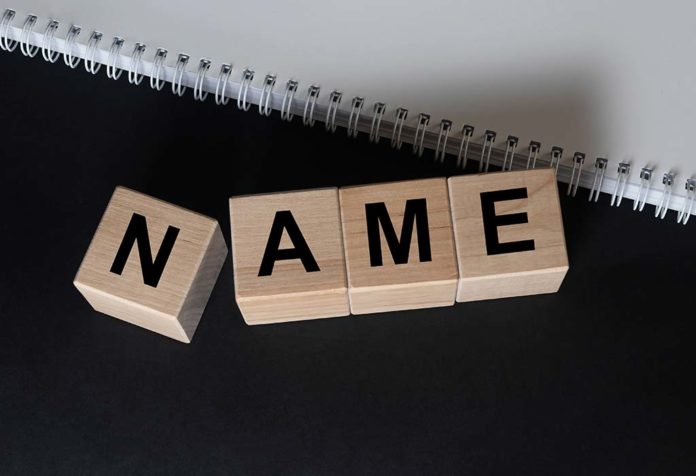 In This Article
Choosing the right baby name is an important decision in a new parent’s life. Depending on the country in which we live, naming traditions can vary. Despite an increasingly globalized world, many countries continue to retain and practice naming traditions unique to them. Chile is a mystical land located in South America with half of European and half of Native American descent. Since the late nineteenth century, many immigrants, mainly Germans, British, French, Italians, Croatians, Palestinians, and Jews, have arrived in Chile. The Spanish inquisition of Chile resulted in a mix of Spanish culture with colonial elements, indigenous Mapuche culture, as well as that of other immigrant cultures. Christianity continues to be a dominant force in Chilean society. Although Chile declared its independence from Spain in 1818, Spanish remains the official language.
Spanish is a language of Romance of the Indo-European language family that evolved from colloquial spoken Latin in the Iberian Peninsula. Spanish names originate from many sources, including history, literature, and religion. Hence, the influence of this language is very much reflected in their common names. Here is a comprehensive list of unique names for both boys and girls that can come to the aid of parents looking for a suitable name in Chilean baby names.

Chilean names for boys are classic and can never go out of style. Here are some suggestions of Chilean baby boy names that can help you decide for your little champ.

Derived from American origin, Aeden means ‘warmth of the home.’

Derived from the Roman name Augustus, Augustin is one of the very Spanish common names that translates to ‘great’ in Latin.

Derived from Hebrew origin, Benjamin comes from the Old Testament of the Bible and means “son of the right hand.”

Derived from Irish origin, Catalena is the Spanish form of Katherine and means “pure.”

Derived from Hebrew origin, Daniel goes back to the Old Testament of the Bible, defined as “God is my judge” in Hebrew.

Diego comes from two Spanish words, ‘santo,’ meaning saint, and ‘Yago,’ meaning James. It is one of the unique names in Spanish.

This Germanic personal name is mainly popular in the Christian religion. Its primary origin is Germanic, Spanish, and means’ Brave yet peaceful.’

Derived from the name of Hektor, a legendary Trojan champion, Hektor comes from the Greek ékhein, meaning “to have,” “to hold,” “to check,” “restrain.”

Ignacio is a Spanish and Galician name originating either from the Roman family name Egnatius, meaning ‘born from the fire’ or Latin name “Ignatius” from the word “Ignis,” meaning “fire.”

A Spanish version of Joachim, Joaquin comes from Hebrew (Yehoyaqim) and means “lifted by Yahweh.”

Matteo is the Italian form of Matthew and means “gift of God” in Hebrew. It is one of the most traditional names in Italy.

Derived from Greek origin, Nicholas means “victory of the people.”

A Spanish variant of Paul, Pablo comes from the Latin Paulus, meaning “small” or “humble.”

Derived from the Latin word “Sebastianus, Sebastian means “venerable” or “revered” in Latin.

A variant of the Aramaic name Thomas, Tomas means “twin.”

Chilean baby girl names with Hispanic heritage can be both beautiful and powerful simultaneously. Here is a list of names for baby girls names with meanings that can be referred to for naming your little angel.

Beatriz in Latin means ‘she who brings happiness.’

Catalina comes from the Spanish word ‘hekateros,’ meaning ‘each of the two.’

Daniela means ‘God is my judge’ in Spanish.

Eva in Hebrew means ‘light’ or ‘the living one.’

Isidora in Greek means ‘the gift of the goddess Isis.’

Teresa comes from Greek therízÅ meaning “to harvest,” or from theros, meaning “summer.”

Parents who appreciate and admire the Spanish language and culture can choose a Chilean name to honor their Hispanic heritage. So, whether you’re a Hispanic or living in a Spanish-speaking part of the world, you can gift your child a stylish Chilean name that would surely make your child feel proud to own.

Girl Child Missing In Life, I am a Mother of Three Cute Little Boys

Is It Safe to Use a Stool Softener for Kids?