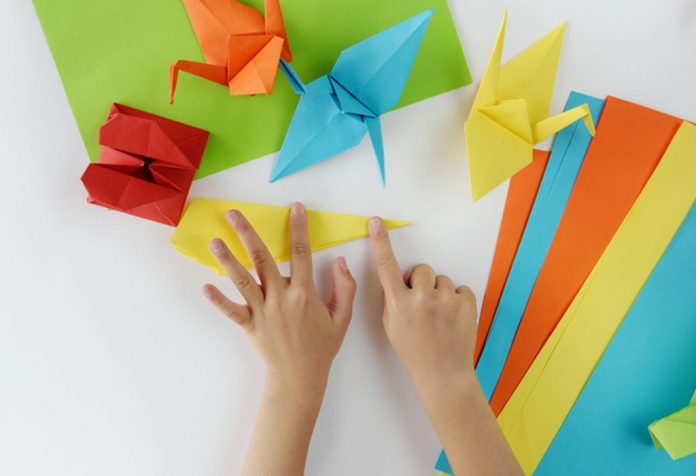 Origami is the ancient art of paper folding without cutting, glueing, pasting and marking. It is a great way to improve the aesthetic sensibilities of children.

Origami for kids is a fun activity. Listed below are 15 origami ideas for kids with simple origami instructions for kids.

Awaken the botanist in your child with this rose origami.

The fox is very simple to fold and very easy for the beginners. 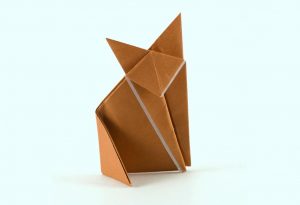 Paper planes are the first origami models most kids learn to make.

A boat is the most well-known origami art for kids. 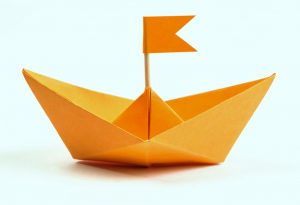 Japanese fans are one of the simplest origami creations.

It has easy folds and can be made by small children. 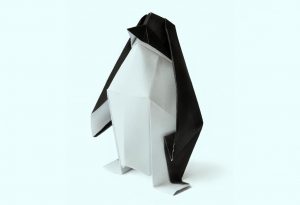 The Fortuneteller is easy to make, and children have a great time playing with it.

An easy to do origami model.

Help your kids get close to nature by teaching them to make an origami elephant in very simple steps. 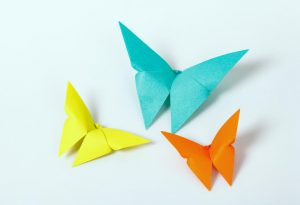 This easy origami Tulip can easily be made by kids.

A cool hat made out of paper.

An origami shirt can be used to make a cute card.

Make an origami house in simple and easy steps. 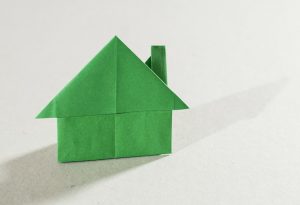 Make a pretty ladybird in a coloured paper or a polka dotted paper.

Origami as an art can be enjoyed by children as well as adults. It is an excellent activity for developing the attention span, fine motor skills and the ability to follow instructions.

Importance of Preschool Education for Your Kid

Egg Freezing – What to Expect

Aarohi Achwal - November 30, 2020
Singing, songs and rhymes have been a staple in kindergarten, preschool and Montessori for years and have been vouched for their efficiency for generations....