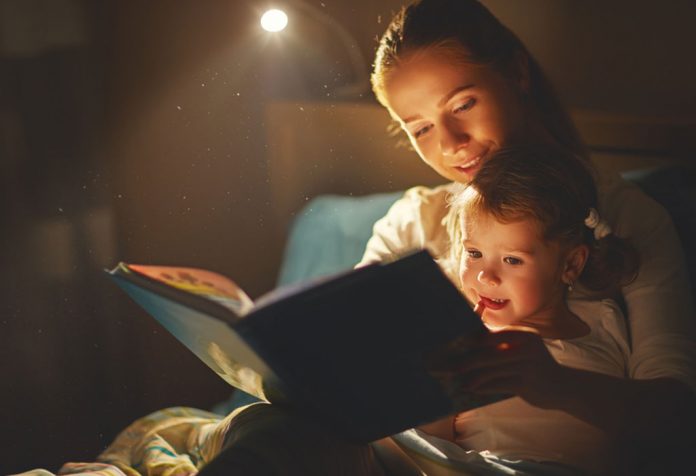 The Story of the Happy Prince is a short story written by Oscar Wilde. This story was published in Oscar Wilde’s Children’s Collection of Stories in the year 1888. It is one of the best short stories by the writer and it teaches children about acts of kindness and selflessness.

Here we bring you a summary of the Story of the Happy Prince. Do read it to your children and ask them if they like it!

Short Story of the Happy Prince for Kids

The prince had never really experienced anything except life in the castle, where there was no sorrow or pain, and life seemed quite perfect. However, as the Happy Prince watched over the people of the town as a statue, he saw a different side of life. The people of the town were poor and often went cold and hungry. The rich would mistreat the poor, and there was suffering among many of the common folk.

The next morning, the Swallow noticed something strange. He saw that the Prince was crying. Concerned, the Swallow asked the Prince what was wrong. The Prince told him that he could see a little boy who was sick and did not have any food or anyone to care for him. He put forward a request to the little swallow, asking him to take the ruby from his sword’s hilt and give it to the sick little boy. The swallow was moved by Prince’s compassion, and agreed to do what he was asked.

The next day, the Prince had another request for the little Swallow. The Prince could see a young man leaning over a desk covered with papers. The young man was trying to finish a play for the Director of the Theatre, but he was too cold to write and too hungry to do anything. The Swallow asked the Prince if he should take another ruby for that man. But Prince replied that he had no ruby left. All that was left was his eyes, which were made of rare sapphires brought from India thousand years ago. The Prince asked the Swallow to pluck out one of the sapphires and take it to the man, so that he could sell it and buy food and firewood, and write his play.

The Swallow took the sapphire and left it by the young man’s side. The Swallow was ready to leave for Egypt then to be with his friends and to leave the winter behind. But Prince requested him to stay for another night. Reluctantly, the Swallow agreed.

The next day, the Prince had yet another request for swallow. He could see a little girl who was roaming the streets, selling matches. She was shivering in the cold as she had no money to buy a coat. The Prince asked the Swallow to pluck the other sapphire from his eye and give it to the little girl, so that she could buy herself some warm clothes. Despite being late to migrate, the little Swallow agreed and did as the Prince asked.

Though the little Swallow’s heart grew warm with each good deed, he soon realized that his friend, the Happy Prince, was now blind. Being a loyal friend, the Swallow told the Prince that he simply could not leave him and that he would stay and be his eyes. The Swallow kept a watch on the town for the Happy Prince and would tell the Prince if he saw anyone who was in need of help. The Prince would then ask the Swallow to take a sheet of gold that covered his body and deliver it to the person in need. Faithfully, the little Swallow did so.

Soon, the Happy Prince was stripped of all his finery and began to look dull. With nothing left to deliver to the town’s needy people, the little Swallow, now cold and weary, died peacefully, falling to the feet of the Happy Prince. Once he realized that his faithful friend had died, the metal heart within the Happy Prince broke.

The townspeople were not aware of any of the Happy Prince and the Swallow’s good deeds, and they decided to get rid of the now shabby statue of the Happy Prince. They tore down the statue and melted it in a furnace. The little Swallow was buried in the earth.

Though they died, the hearts of the little Swallow and the Happy Prince were reunited in heaven, where they lived together, happy and free.

This is the story of Happy Prince. It’s a great bedtime story for children, and we’re sure your little ones will learn something and more from this story. So read this story to your children and let him ask questions he may have. Reading bedtime stories will also instil the habit of reading in your kids!

Can Dogs Sense Pregnancy Even Before You Know?

Muesli or Oats – Which is Better for Weight Loss?