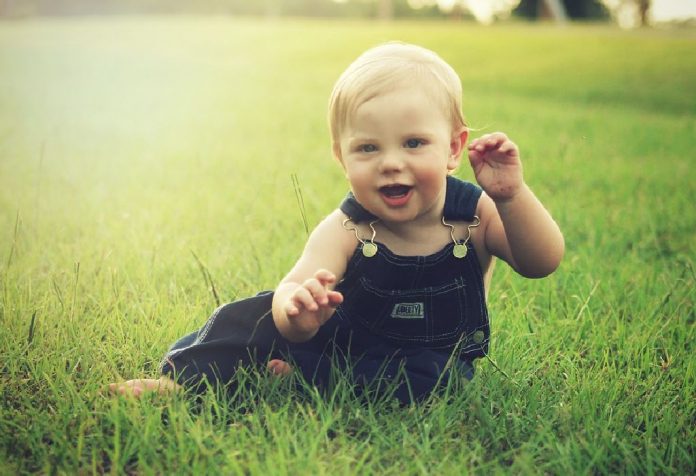 Speech sound disorders can be treated correctly if detected early. Know the causes of speech sound disorders in toddlers as well as the symptoms to watch out for, its diagnosis and subsequent treatment. The sooner the disorder is identified and treated, the more effectively will a child overcome it.

As your toddler grows, walking, communicating are just a few milestones he crosses. However, if he has difficulty at any stage, it’s important to take note and consult a doctor. Speech sound disorder is one condition that can be seen in growing toddlers.

Speech sound disorders are classified basis the kind of speech impairment. These are:

Inability to pronounce or articulate certain words. Example, the child says ‘thebra’ instead of zebra or ‘wivvers’ instead or rivers.

Inability to speak, read and write. It’s usually detected in children beyond 4 years.

These are disorders that involve the brain’s motor system.They include childhood apraxia of speech (CAS) or developmental verbal dyspraxia (DVD), and dysarthrias in children.

While most causes of  speech sound disorders remain unknown the following can cause the same:

A speech-language pathologist will have the child undergo tests for sound errors. A physical examination determines the health of the oral muscles. Evaluation and constant monitoring of language development are part of the diagnosis as well.

Phonological therapy aims at improving the cognitive skills of the child and includes:

These disorders are genetic, hence treatment is also based on traditional articulation therapy. Speech sound disorders in 15-month-old babies can usually be treated effectively with early diagnosis and treatment.

The Importance of Siblings When Life Is Restricted Indoors