Pre-Pregnancy Genetic Testing - Should You Consider It?

Pre-Pregnancy Genetic Testing – Should You Consider It?

Pre-Pregnancy Genetic Testing – Should You Consider It? 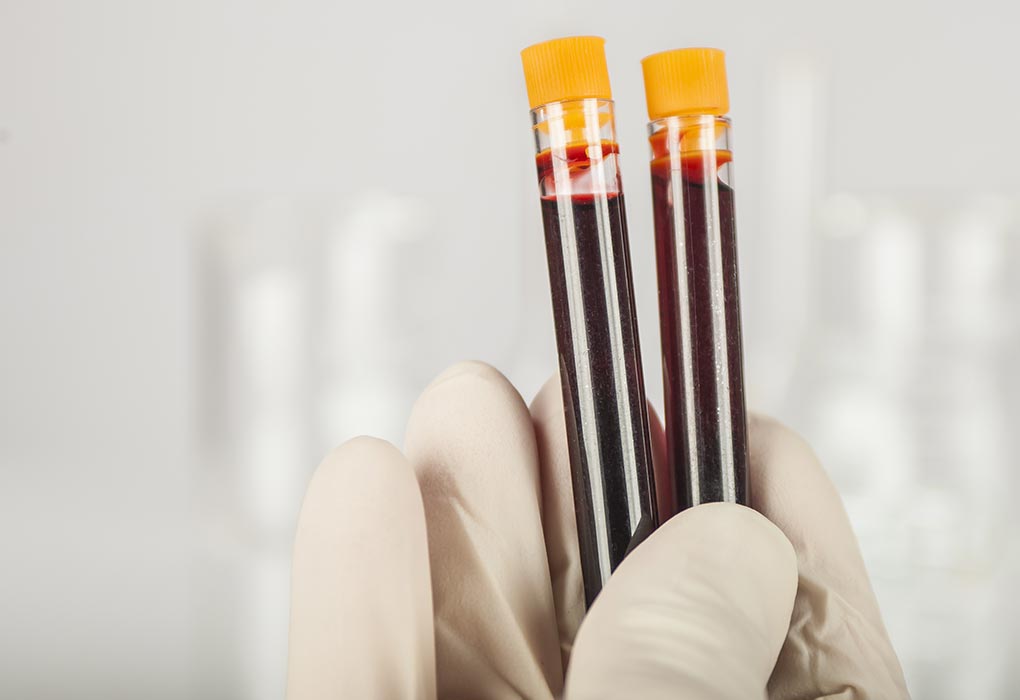 If you are planning to get pregnant, then sometimes you and your partner may be asked to undergo certain medical tests before pregnancy (and sometimes even after pregnancy). Although these tests may seem too overwhelming for you, these tests will ensure that everything will be fine with your baby. One test that may demand a little more attention than other tests is pre-pregnancy genetic testing. Well, do you need this test, or can you do without it? Read this article to find out!

What Is Genetic Testing?

Genetic testing involves a blood test of prospective parents when they are planning to get pregnant or are already pregnant. It is done to check for any faulty or abnormal genes that may be passed on to the baby and lead to genetic disorders. In most cases of genetic disorders, the baby is affected if both the parents pass on faulty genes to the baby. This means, in case you test positive and your partner tests negative, your baby may not be affected by any genetic disorder. If both of you test positive, then also the possibility of your baby getting affected with any genetic ailments may only be 25%.

You may have to undergo the following types of genetic screening: What Are the Common Genetic Diseases?

Some of the genetic disorders that may result from abnormal gene mutation are as follows:

Who Should Get Genetic Testing Before Pregnancy?

Are you thinking of getting genetic testing done before pregnancy? You should, if you belong to the following ethnicities:

People with certain family histories, ethnicity or genetic backgrounds are at a higher risk than others. If you fall into the category of any of the above-mentioned ethnicity, you may need to go in for genetic testing.

What to Do If Both You and Your Partner Are the Carriers?

As discussed in the previous section, even if both the prospective parents are tested positive, there is only one in four chances that the baby may be affected by any kind of genetic disorder. However, your doctor may like to discuss all the possible options with you. You may go in for an IVF procedure, which may help your doctor determine whether or not the foetus may get affected because of the faulty genes before it is implanted in your uterus. The other option that you have is to get pregnant the natural way and get your baby screened for any genetic abnormalities once you are 10 to 12 weeks pregnant. However, if any deformity may be found, it may become difficult for the parents to take a call to terminate or go ahead with the pregnancy.

How Does Genetic Screening Work?

When bad genes are inherited from both parents, it may cause genetic deformities. However, if you have a faulty gene, then you may not have any problem, but you may be the carrier of the faulty gene. This won’t be a problem for your baby unless your partner has a faulty gene, too. In this case, there is a likelihood that your baby may have some kind of genetic disorder.

If you are a carrier, your blood or saliva samples may be taken to detect the possible diseases you may pass on to your baby. Nowadays, genetic screenings may be able to detect as many as 400 genetic disorders.

What Are the Pros and Cons of Preconception Genetic Testing?

Genetic testing may offer both pros and cons for you. Some of these are:

What to Expect From the Pre-Pregnancy Genetic Carrier Test Results?

You may expect the following results:

Genetic testing may give you immense information about you and your partner’s health condition. But this certainly does not mean that genetic testing is for everyone. You may have to consider some of the following aspects before you make the tough decision of undergoing genetic testing:

What Is the Cost of Genetic Testing Before Pregnancy in India?

We know that anything like genetic testing can get pretty intimidating for you and your partner. However, sometimes it may be a good idea for the prospective parents to undergo this testing to establish if they can bring a healthy baby into this world. If you are still jittery, you may also seek a genetic counsellor’s help.

Previous article « Does DHEA Promote Fertility?
Next article Using Gas Drops for Babies – Is It Safe? »