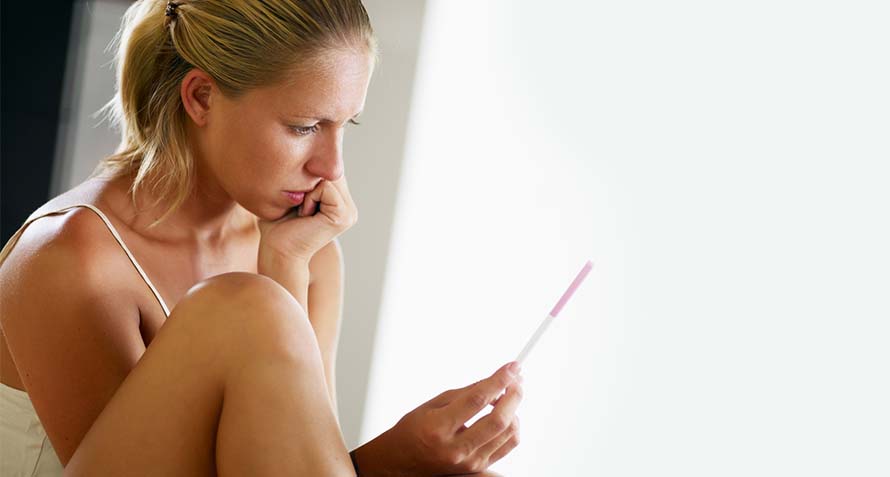 In this Article
It is said that with pregnancy, a woman completes all her roles. The ability to give birth to a child is a special and life-changing experience. Unfortunately, due to certain unforeseen factors, some pregnancies terminate spontaneously.

Sometimes, pregnancy can go awfully wrong. When this occurs, it is called a miscarriage. Approximately 15% of known pregnancies conclude with a miscarriage. In a majority of these cases, 80% of them occur in the first trimester and are least likely to occur past the 20th-week mark.

What Is a Miscarriage?

There are some common symptoms women experience while having a miscarriage. These are:

If you are pregnant and experience such symptoms, please contact your obstetrician/gynaecologist immediately or visit your local emergency room.

Currently, the actual cause of miscarriage is not completely understood. Miscarriages that occur in the first twelve weeks of pregnancy are usually caused by chromosomal abnormalities within the infant. Chromosomes are minute cellular structures, which carry the body’s genetic information. Genes are responsible for determining an infant’s physical attributes such as hair and eye colour, gender and blood type. These chromosomal problems are a chance occurrence and are unrelated to the parents’ health.

In some cases, miscarriages may also occur due to the following factors:

Currently, there is no evidence which suggests that sexual or physical activity leads to a miscarriage. 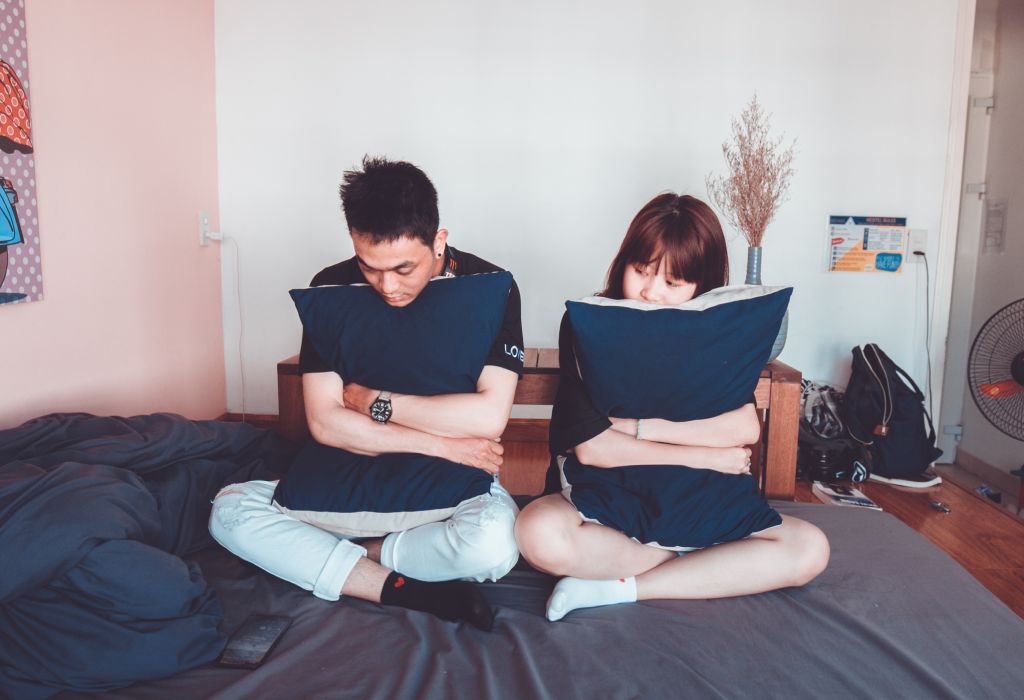 How Are Miscarriages Diagnosed and Treated?

Your obstetrician/gynaecologist will request for an ultrasound test and also perform a pelvic exam to confirm that a miscarriage has occurred. If the uterus has cleared, no treatment is required. Sometimes, the uterus does not completely empty out, in which case dilation and curettage is performed. In this procedure, dilation is induced and any placental or fetal tissue left behind is removed. Medications may be administered as an alternative dilation to perform the same procedure.

What Are Some Ways to Avoid Miscarriage?

In most cases, the miscarriage cannot be prevented because the cause is difficult to determine. However, most women can lower their risk of a miscarriage by taking the following precautionary measures:

Your Weight and Preventing Miscarriage

Women who have a body mass index (BMI) of more than 30 are at an increased risk of miscarrying. The best method of protecting your health and that of your unborn child is to lose the excess weight BEFORE becoming pregnant. A healthy weight is the best to reduce your risk of miscarrying. Even during pregnancy, it is absolutely vital that you maintain some level of activity just as swimming or walking. Perform all exercises only after consulting with your physician.

Learning that you are expecting can be an elating experience but then finding out a few weeks later that you have miscarried can throw you into an emotional tailspin. For many women, dealing with a miscarriage often sends them into depression. Some develop a fear of miscarriage and feel they won’t be able to carry a baby to term. Others may feel inadequate and feel a deep sense of loss. It is at this time that women need a lot of support and comfort from their family and friends. Speaking to a doctor about getting pregnant again and how to avoid miscarriage in the future can also help.