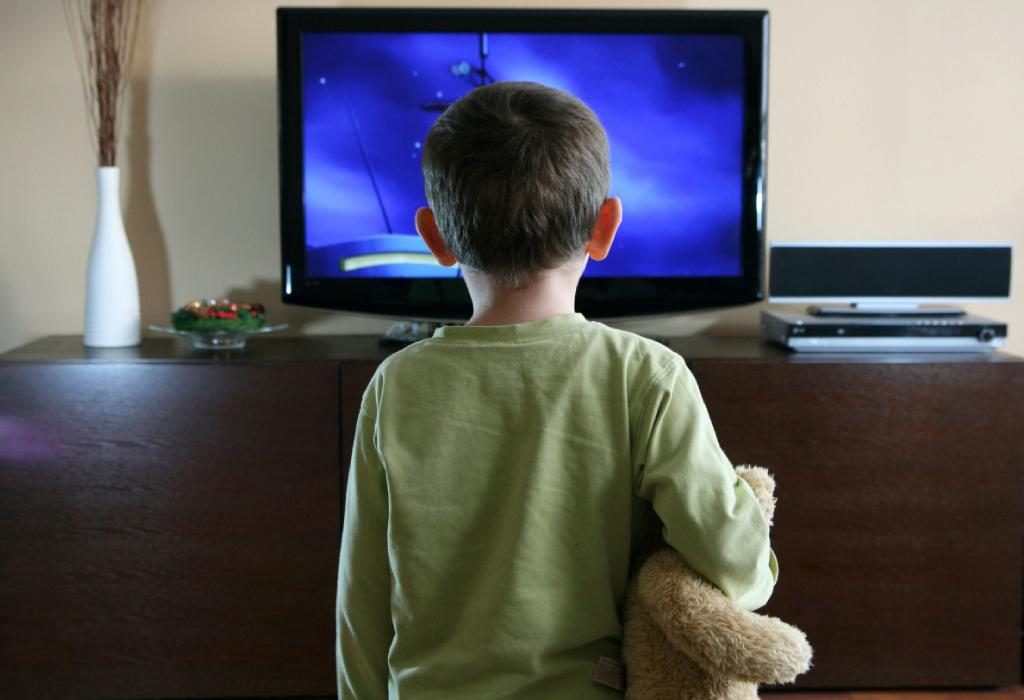 One of the worst nightmares for a parent is the possibility that her child could be autistic. Autism is a mental condition which severely affects a child’s communication, ability to form relationships with other people, and life-long behaviour. It isn’t something he can grow out of or that can be cured. While autism usually makes itself felt in early childhood, what if there is something in your day to day life that could be aggravating or even fuelling it? A new study allegedly by Harvard has sprung up and the finding is truly shocking. As per this study, there is a popular activity among kids around the world that could actually be causing autism! But what is the truth and are your kids at risk too?

No matter how much we limit screen time as parents, television programmes hold an undying attraction for children. The world of TV is fascinating, colourful and full of amazing experiences. What’s more, some programs seem to be so well-designed for children that we even encourage our kids to watch them. One such popular TV show is Peppa Pig – the story of Peppa and her family doing fun activities. This cute pig and her animal friends like Suzy Sheep create a riveting half hour of entertainment for both the kids and their parents. While this is a British animation program, it has also received great success in India ever since it made its debut. Moms and children around us – and probably, you too – enjoy watching this show together and having a belly-tickling laugh just like Peppa. So, what’s the problem?

Well, here’s the shocker: some psychologists are warning that children exposed to 30 minutes a day of the show have a 56% higher probability of developing autism! As per Marc Wildemberg, the lead researcher, this television show is extremely harmful for children.

How Can Peppa Pig Possibly Be Linked To Autism?

The connection does seem bizarre at first. But then, time and again, there have been conflicting opinions about the show. Some parents feel that their kids have started copying the behavior of Peppa Pig and her brother George. Considering that Peppa, underneath her cuteness and laughter, can often be rude, this isn’t a good thing. Consider this instance: Peppa and her brother George have an untidy room. When their parents ask them to clean it up, they refuse. The parents then make it a game, following which they agree to tidy up. But soon after, the naughty pigs trash the room again. This behaviour is not unusual for children but seeing it reinstated on television may glorify personality traits such as being impolite, disrespectful and arrogant. Definitely not what you would want your children to emulate!

Some parents and child psychology experts have also cited other problems with the show. The Mummy Pig is terribly moody and bullies Daddy Pig who, in turn, appears to be lazy to a fault. Peppa is ill-behaved quite often and George, while sweet-tempered, does get influenced by her. While these seem fairly innocent plot points to us as adults, kids don’t have the maturity to differentiate between fantasy and reality. If it’s okay for Peppa to misbehave and stick out her tongue, it should be okay for them too, right?

But while these concerns about the show’s content may be relevant, they do not explain the alarming statistic about autism. So, what’s the reality? Should our kids stop watching the show immediately?

The Truth About The Report

This may be a bit unsettling, but the reality of this report exposes a prominent weakness with modern society. The tendency to accept things at face value. Upon deeper digging, it has been found that the findings of this “report” may actually be false. There is no information available about the lead researcher Marc Wildenberg that confirms his stand as a Harvard University researcher. Interestingly, there is no mention of Peppa Pig in any Harvard University report on autism. It is likely that this study as well as details of the people involved are bogus.

Autism isn’t necessarily “rude behaviour” and children who are autistic aren’t “difficult to manage”. This is gross generalisation of a condition that doesn’t even have a well-defined medical cause till date. While it is possible that television affects our kids in more ways than one, it would be too far fetched to link this to a behavioural condition as severe as autism!

This news has become a sensation ever since it surfaced on various media outlets a few days ago. Many of us have been convinced about the linkage between this activity and autism and have probably banned the show from our homes. But this has also exposed our vulnerability when it comes to TV and lack of control in the way it affects our children’s mind and behaviour. Here’s what we think should be our takeaway from this incident:

Stay alert, moms! Don’t let shock or media hype cloud your own judgement as a mother. While medical science and psychology may have tools and studies at their disposal, you have something that no one else has. A mother’s intuition. It really is the most potent decision-making aid anyone can hope to have.