Fetal Fibronectin Test for Preterm Labour - What It Is

Fetal Fibronectin Test for Preterm Labour – What It Is

Fetal Fibronectin Test for Preterm Labour – What It Is 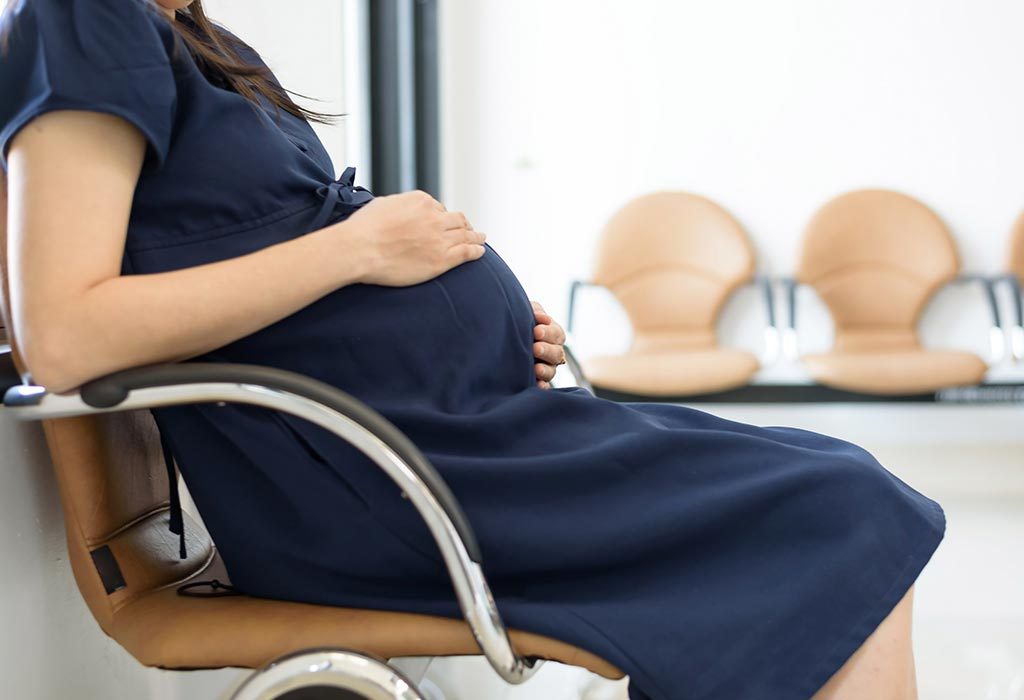 Each aspect of pregnancy is complex in its own way. At every stage, the expectant mother goes through a series of biological changes. One such aspect is the production of fetal fibronectin, a protein that acts like a biological glue and helps the amniotic sac stay attached to the uterine lining. In this article, we have tried to provide as much information about fetal fibronectin as possible. Read on then.

What Is Fetal Fibronectin (fFN)?

Fetal Fibronectin (or fFN) is a protein produced during pregnancy by the border cells of the amniotic sac. It acts like a biological glue, attaching the amniotic sac to the uterine lining. The amniotic sac is the fluid-filled pouch that surrounds the baby. fFN occurs naturally in cervicovaginal secretions up to the first 22 weeks of pregnancy and then again at the end of the third trimester. If it is detected between the 22nd and 34th week, it indicates chances of preterm delivery.

To prevent preterm labour, a fetal fibronectin test is done, which we shall discuss below. Further on, we have also provided some information about who should or who is more likely to get the test done.

What Is Fetal Fibronectin Test?

If the baby is delivered between the 20th and 37th week of pregnancy, it is termed as preterm birth. Premature deliveries pose health risks to the baby as it hasn’t completed fetal development, and there is a higher risk of infant mortality. A fetal fibronectin test is used to check for signs of preterm labour.

The test helps the gynaecologist gauge the connect connection between the amniotic sac and uterus. If it is disrupted, either due to infection, inflammation, shortening of the cervix or uterine contractions, fFN is released into cervical secretions. In a fetal fibronectin test, a cervical secretion swab to test for preterm labour is collected and tested. If fFN is found, the mother is at risk of preterm labour.

Who Should Get the fFN Test?

An fFN test is used to check for signs of preterm labour so that precautionary measures can be taken for the health and safety of the fetus. The fFN test will be advised by an obstetrician for pregnant women if:

When Is This Test Performed?

An obstetrician will advise the performance of an fFN test if they suspect preterm labour.

How to Prepare for the Test?

The fFN test can often give a false-positive result, and therefore, it is necessary to take certain precautionary measures to improve the chances of an accurate result. To prepare for the test:

What to Expect From fFN?

The fFN test is a helpful tool in predicting preterm labour so that precautionary steps can be taken. It is done by taking a swab of cervicovaginal secretions. Read below to know a little bit more about what you can expect during and after the test.

During fFN testing, the pregnant mother is made to lie on her back. A speculum will be used to spread the vaginal walls to provide access to the cervix. A sample of the cervicovaginal liquid will be absorbed with a sterile swab, and the speculum will then be removed. The swab is sent for testing to a laboratory.

Once the swab is sent to the laboratory for testing, the healthcare provider will decide the next step based on the specific circumstances of the mother. If she has a short cervix, a transvaginal ultrasound is done to measure the length of the cervix by inserting the slender device that uses sound waves to create digital images into the vagina.

What Are the Results of the Fetal Fibronectin Test?

The results of an fFN test may be positive or negative.

If the lab test results of the swab are positive, it means that the discharge has fFN protein. A positive result between the 22nd and 35th week of pregnancy is an indication of an increased risk of preterm labour with neonatal complications within the next seven days. However, since a positive result is not completely reliable, an additional pelvic exam or vaginal ultrasound can be performed.

If the result is positive, steps have to be taken to ensure safe delivery of the baby and to increase its chances of survival. This may include ingestion of steroids to mature the fetus’ lungs more quickly or medicines to decrease the risk of neurological complications like cerebral palsy in the baby. If the mother is having vaginal contractions, medication to temporarily stop them can also be prescribed.

A negative fetal fibronectin test is indicative of the absence of fFN protein in the vaginal secretion, so the chances of the mother delivering within the next two weeks are minimal (1%). But if the symptoms continue for a couple more weeks, another test can be performed.

1. Is there a possibility of a false positive result?

A fetal fibronectin test showing a false-positive result is common and will likely be a result of not undertaking the required preparatory measures. Therefore, if you have engaged in sexual intercourse, used douches or had a pelvic exam or ultrasound performed, the fFN test will be positive. Uterine contractions and vaginal bleeding will also cause a false-positive result.

2. Is it safe to do the fFN test after 35 weeks of pregnancy?

fFN is usually found in cervicovaginal secretions during the end of the third trimester, i.e. after the 35th week. Delivery at this stage will have lesser premature complications. There are no risks as such in testing this late in the pregnancy, but it is unhelpful, and thus not generally recommended.

Preterm labour doesn’t always have grave implications for the baby. More often than not, the baby will be safe and healthy. However, there can be complications during and after birth. The fFN test helps to predict the chances of preterm labour so that measures can be taken to reduce the risks. It is a simple, relatively non-invasive tool and does not pose risks to the mother.