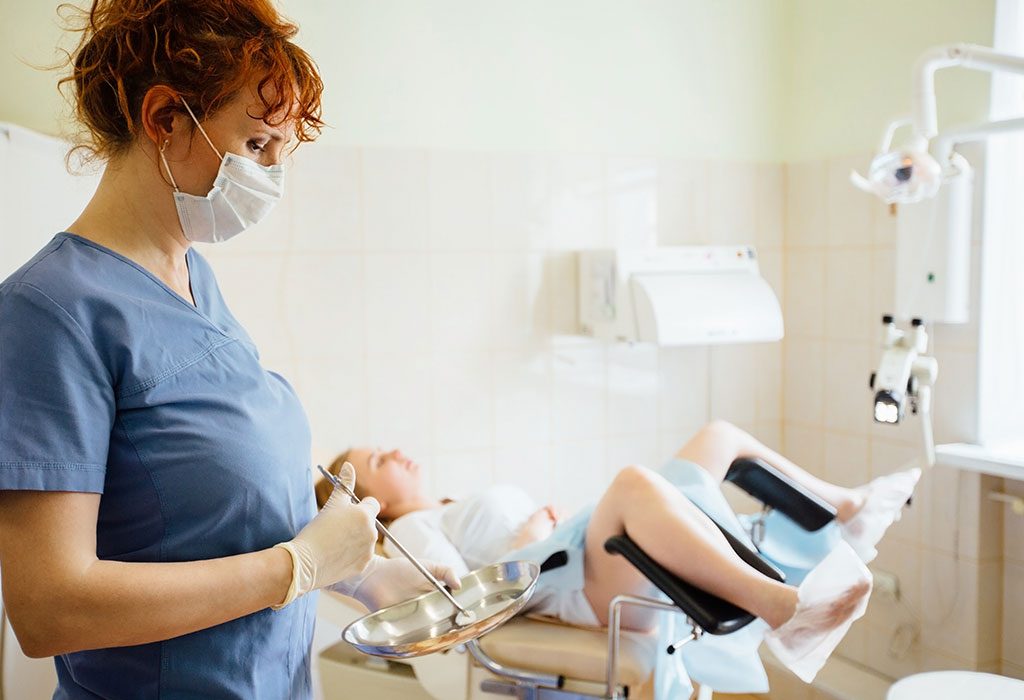 Pregnancy is that crucial time that requires you to take care of yourself more than ever. And it is this time that involves an ample number of visits to your doctor. The doctor would, in turn, conduct prenatal check-ups, one of them being a pelvic exam.

This prenatal checkup helps in monitoring the well being of you as well as your baby. If you have any confusion when it comes to a pelvic exam, the following section could help save the day.

What is Pelvic Exam in Pregnancy

A pelvic exam is a procedure followed by your physician to examine the vaginal area and the adjoining regions of the pelvis. General anaesthesia is usually given prior to the pelvic exam. Also, the vaginal fluids may be collected during a pelvic exam to check for any infections. The vulva, uterus, cervix, ovaries, bladder or even rectum is checked when a pregnant woman undergoes a pelvic exam.

When and Why is a Prenatal Pelvic Exam Performed

In most cases, the pelvic exam is undergone during the first or the third trimester of pregnancy. In some rare cases though, when a woman would be going through certain complications; a pelvic exam could be conducted. Read on to know in detail:

Things to Keep in Mind Before Conducting the Exam

If you agree to move on with the pelvic exam, the following considerations should be kept in mind: How is Pelvic Assessment during Pregnancy Done

When a pelvic exam is undergone usually the shape, the dimension and, the positioning of the pelvis is examined. One should also know that a pelvic exam involves mainly two components, i.e. manual and visual.

The manual evaluation involves checking of the vulva or more aptly the external genitalia, and the internal evaluation of the vaginal walls. On the other hand, the visual examination involves scrutinizing of all the pelvic organs with the help of a device known as the speculum.

The procedure of a pelvic exam is explained as follows:

Are There Any Risks Involved

The following risks may be involved in a pelvic exam: Can Pelvic Exam Indicate when You will Go into Labour

Though a pelvic exam can determine an approximate date when you would go into labour, the exact time and date are not at all feasible to know. There is a study that indicates that when a baby gets fully developed, a substance gets secreted from his lungs. This secreted substance, in turn, triggers labour. Therefore, the study rules out the fact that the cervix examination would indicate when labour would occur.

When your physician tells you that your cervix has dilated that nowhere means that you are nearing labour. It is known that a woman’s cervix dilates for about 1-2 cm, even for about a couple of weeks.

Hope that all the mentioned information has settled your curiosities well. Note that the pelvic exam can only be conducted based on your consent. No matter what the situation you should agree to go through the test.

Moreover, your doctor should explain in detail prior to the exam why it is important for your condition. Do not panic if there is spotting after a pelvic exam during pregnancy. A light bleeding after pelvis exam during pregnancy is pretty normal. But if heavy bleeding occurs post a pelvic exam that could pose an issue. Consult your doctor immediately if in case bleeding continues for over 24 hours.