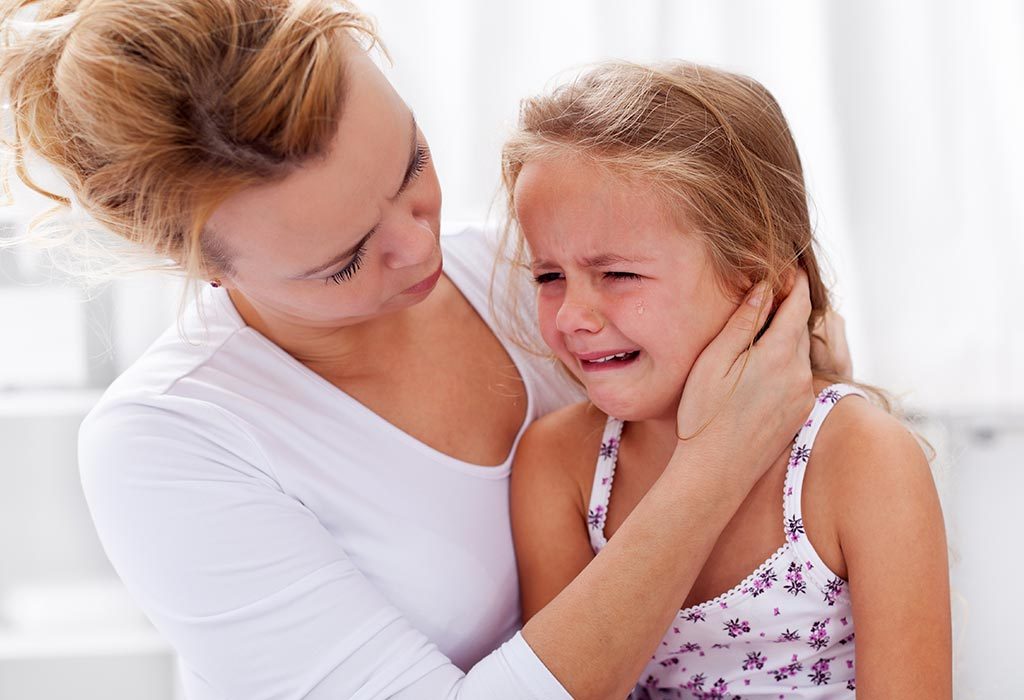 The most frequently asked question for every new parent is quite possibly how to get toddlers to listen to them. It’s all a matter of patience, the right guidance and setting limits with toddlers, which should be done from the very beginning

Does your little one keep saying a big fat ‘NO’ to everything? Well, it’s a toddler’s job to be a little bratty! It’s that time in your child’s development when he begins to understand that he’s separate from you. He begins to realise that he can exert some control over his world. And, since he’s so little, the most powerful way he can do this is by defying you, his parent. Instead of yelling at him, you need to make him understand why he needs to listen to you.

How to Get a 3-year-old to Listen

If you refuse his demands point-blank without a good reason, you might demotivate your toddler, who simply wants to make things happen. Being able to do some things by himself also builds his confidence. Therefore, the idea is to find different ways to show your toddler that even he can be in control, but only under your supervision and guidance.

Your child might make it difficult to get into the car seat, or go to bed, or visit a new place. Even the time of day can affect his mood. Understand what he wants and get your kid to listen without yelling, all while setting limits. For example, if your toddler wants to eat a chocolate, calmly tell him that he will get only one piece and not the entire box. If he wants to watch television, set a limit of say an hour and let him know that he must switch off the television after that. In this manner, your toddler will understand the importance– and the reward– of obeying you.

The effort that you make to be clear and consistent with your toddler will pay off in the near future. Being firm without being unrelenting, and knowing when to be flexible will build your relationship and make both sides happy. Be patient when explaining why you’re refusing your toddlers demands. When he knows there’s a good reason behind it, he’s likelier to calm down and follow suit.