Home Magazine Contributions Breastfeeding – The Feeling of Being a Mother, Being Selfless… 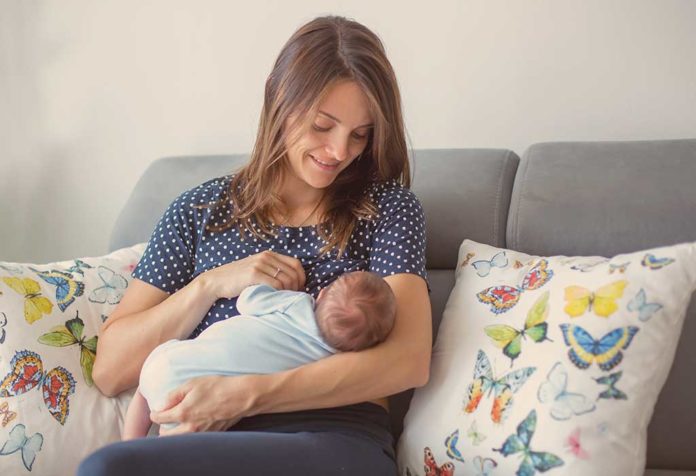 One thing that makes a stronger-than-ever bond between mama and baby is breastfeeding. When you hold your little human who just came from inside of you after long nine months (still in a shock as in I made this life? Really? Was he really inside me?) and breastfeed him, it is an indescribable feeling. It’s the most emotional moment of a mother’s life. Every baby, every mother, and every pregnancy is different. Not all babies breastfeed, but still, the bond remains the same between the mother and
the child.

When I first breastfed my bub, I felt a kind of love that I’ve never felt before. Then the journey continued. And one day, when he was about 3 months old, I realised I have a little bump on my left breast. I thought it’s just a boil. I didn’t bother to get it checked by my doctor. After 3-4 days, it became very big and it felt like a big boil filled with pus. I showed it to my doctor, and she told me it’s a kind of mastitis, which means a milk duct is blocked, and it fills with pus, making it a big lump. So, she gave me some antibiotics, which drained the pus out after a week, and then there was a big wound just above the left nipple.

It was so difficult to feed from that breast! I was so scared about my baby’s lips touching the wound in case it might infect him in a way. I even thought of weaning him from breastfeeding, but then my husband supported me and encouraged me, and so I started putting a clean bandage on the wound, and would replace it after every feed.

That wound took a month and a half to heal properly because I was breastfeeding, and I was keeping it open for very little time, and such wounds need air to dry out. That time was very difficult for me and my baby because sometimes the bandage would touch his lips, and he couldn’t latch properly, but we did it! And I’m so happy I did not wean him. Now he is 9 months old, and we are happily breastfeeding, making the bond stronger than ever!