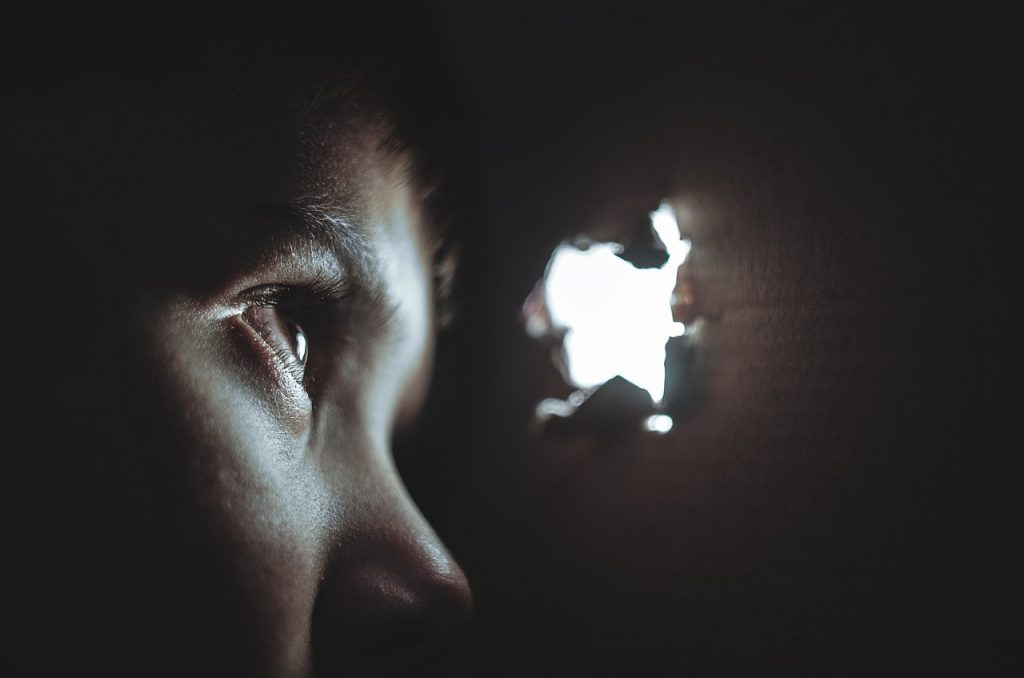 Child Sexual abuse gives everyone goose-bumps when it makes its appearance in daily newspapers, but no one thinks it could happen to his/her child too. There are deep-rooted beliefs about this criminal act that leads parents into believing that their children are safe and cannot be sexually abused. We need to break these myths first, before we can believe that our children are truly safe.

Keeping their children safe in every situation is an instinct that all parents have. But if they don’t believe that their child could be harmed because of certain beliefs, it will prevent them from taking precautions.

Myths and their Realities

Boys are as vulnerable to sexual abuse as girls are. Most boys who are abused do not believe this happens to them because their parents do not make them aware that this could happen. According to research by the Women and Child Development Ministry of India, more than 53% of Indian kids suffer some form of sexual abuse. Of this, 53% of the victims are boys and 47% are girls.

2. My child is safe because he is with family and friends at all times

Anyone can be an abuser. Don’t be under the impression that only strangers can be abusers. The child will not suspect family and friends but if he stays away from a certain family member or friend please notice and ask the child why. 50% of abusers are people known to the child or people in a position of trust and responsibility.

While in most cases, it’s usually men who are abusers, there have been instances of women sexually abusing children too. So do not keep an eye out only for the men, also pay close attention to women you do not know getting in touch with your child This evil cuts across class, caste, religion and education. It occurs irrespective of the background of the child or the abuser.

5. Children can imagine that they have been abused

Children do not know what abuse is, because they do not know what a sexual act is. Also, because of the way they are brought up to respect adults, they do not disclose or talk about abuse. When a child does talk, please sit up and take note. He is not imagining it. Children need to be believed and supported if they talk about sexual abuse or about having reservations interacting with certain adults.

6. Only attractive looking or sexually precocious children are abused

Any child is an easy target. The abuser is always more powerful than a child. The abuser only looks for the inability of children to speak up or stop abuse than their physical appearance.

Keeping these perspectives in mind, it might be easier to keep an eye out for your child and prevent sexual abuse. It might sound paranoid, but it is better to be safe than sorry because sexual abuse can scar an individual for life, well into your child’s adulthood.