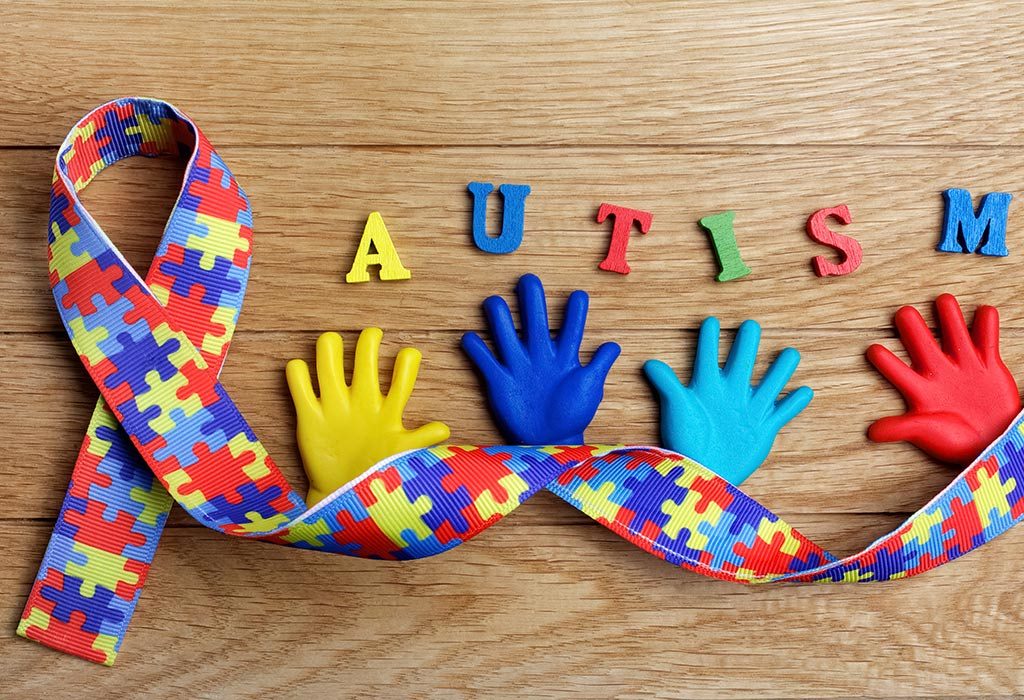 As a parent, you are constantly on the lookout for anything that could harm the health of your baby. While certain signs and symptoms can be ignored, there are a few that will need your attention.

In the case of autism and autism spectrum disorders, it can be really hard for parents to notice the symptoms that occur in the early stages. This article is about a few symptoms that can easily be noticed and alert you to the possibility of your baby being affected by the problem.

Symptoms of Autism in Infants and Toddlers

There are a few red flags that could mean that your baby could be on the spectrum. Such symptoms in toddlers that need to be checked are given below.

In autistic children, the rate of development is slow compared to their unaffected peers. While this is usually not given much thought by parents, it could actually imply that your baby has some serious problems. The growth and communication skills of the child get limited to a few simple gestures and words, and the child does not develop quickly. Another thing to note about autistic babies and toddlers is that they do not make eye contact for a long time with the people around them. This is seen even if the parents call the names of the children. Autistic babies also tend to have an abnormal gaze and a general loss of focus. They may also exhibit languidness or a lack of interest in their immediate surroundings. Some children affected by autism also show a lack of willingness to move away from their routine of doing things. While this by itself is not something that most parents are concerned about, it may mean that your child has an ASD, especially if he exhibits some of the other symptoms mentioned here. If you try to disrupt their routines, they may exhibit actions like aggression, by banging their head on walls and such. Rocking the body back and forth in a flappy fashion is also common. This is perhaps the most common and important sign of autism in toddlers and babies. Autistic children get obsessed by particulars in their surroundings, like toys or food items. They seem to become completely invested in that specific thing and disregard other similar things. Food habits may become increasingly narrow, and autistic babies generally end up rejecting other food items. This is because of their inability and unwillingness to adapt or be open to change in their surroundings. This is also a common symptom and is easy for parents to identify quickly. The child may show a loss of interest in interacting with other people, be it other children or even their own parents. This is because a lot of autistic children are generally hard of hearing, and so, their interactions are limited. They smile a lot less, hate meeting new people, and generally love to stay alone in their own cocoon of comfort. This may also lead to certain aggressive tendencies, like attacking their peers and other children for no reason at all. Babies generally start to become more vocal around the one year mark, after which you will be hearing a lot more from your toddler. Cooing and babbling is their way of trying to communicate with the people around them, including their parents. Autistic babies may, however, end up not exhibiting these symptoms until they are older, and this is also attributed to the delay in general development. As mentioned earlier, autistic children usually love being independent and hate social interaction with others. This may manifest in younger ages as a general disregard to her parents, and she may not even ask to be picked up at young ages. If your child isn’t interacting or reaching out to you as much as she should, this may point towards the onset of autism in your baby. This is also another one of the most easily observable symptoms of autism. You may observe that the baby does not crawl, roll over or push herself up at the ages that she is supposed to. Motor development in autistic children is greatly delayed, compared to other children of their age. So if your baby is not rolling over or crawling at the age that she is supposed to, you should definitely see the doctor. Given above are some of the symptoms of autism in 2-year-old children, or rather, in toddlers and babies, which are hard to miss. If you feel that your baby has autism, consult with her doctor as soon as possible to know what you can do.

Also Read: Dealing With a Slow Learning Child – Challenges and Tips to Help