Home Getting Pregnant Planning and Preparing Evaporation Line on Pregnancy Test – What Exactly Is It? 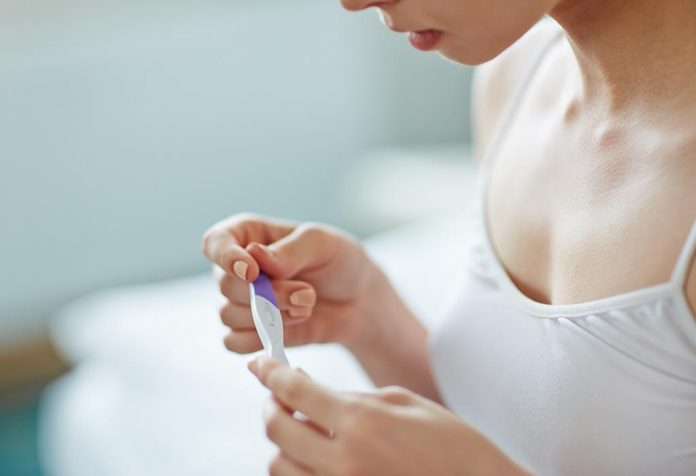 Every time women buy a pregnancy test kit, it is assumed that they already know how to use it well. The instructions present on the kit do their best to cover all possible scenarios and instructions on the best way to use it. But sometimes, there can be certain results that may not exactly reveal whether you are pregnant or not. They can even be interpreted to mean one thing when it is actually the other.

How Does a Home Pregnancy Test Work?

All pregnancy kits work on the same principle, no matter which brand or company has manufactured them. They all consist of a stick, which needs to be peed on and given some time for it to display the result. What the sticks do is check the presence of a hormone called hCG. Termed as human chorionic gonadotropin hormone, this is a primary sign for a woman to be pregnant and is present in good quantities, especially in the first urine of the morning.

What Is an Evaporation Line on the Test?

Every kit has a specified amount of time within which it displays the result. This time is usually somewhere around 5 minutes. If the stick is left around longer than that, what happens is that a faint line appears on the area where the result is displayed. This line is termed as an evaporation line in a pregnancy test. Women wondering how common are evaporation lines present on the stick should know that there have been various cases mentioning them. Any deviation from the specific instructions mentioned on the pregnancy kit can result in their appearance in the display area.

How to Identify the Evaporation Lines on a Pregnancy Test

These lines are usually colourless but, at times, could have a very faint colour to them. They are not as bold and vivid as the display result lines. These evaporation lines do not appear on every single pregnancy test for every woman. At times, the chemical composition of your urine could cause an evaporation line to appear as well.

If the results of the pregnancy stick are checked well within the stipulated time mentioned in the instructions, the chances of spotting an evaporation line are negligible.

The evaporation lines are known to occur mostly when the pregnancy test stick is left by itself longer than the time mentioned in the kit instructions. In such a case, the urine on the stick starts evaporating and may cause a second line to appear, which is termed as the evaporation line. At times, a pregnancy stick with a different sensitivity level than usual ones could also result in the formation of a faint coloured line.

How to Avoid Getting Evaporation Lines on Pregnancy Test

The instructions mentioned in a pregnancy kit are absolutely instrumental in achieving a conclusive and strong result that signifies the presence or absence of your pregnancy.

Since the pregnancy sticks function on the presence of the human chorionic gonadotropin hormone in the urine, it is necessary to ensure that your urine contains the highest proportion of it, if you were to be pregnant. This can be achieved by using the first urine of the day for the pregnancy test since it has a better chance of containing large proportions of the hormone. 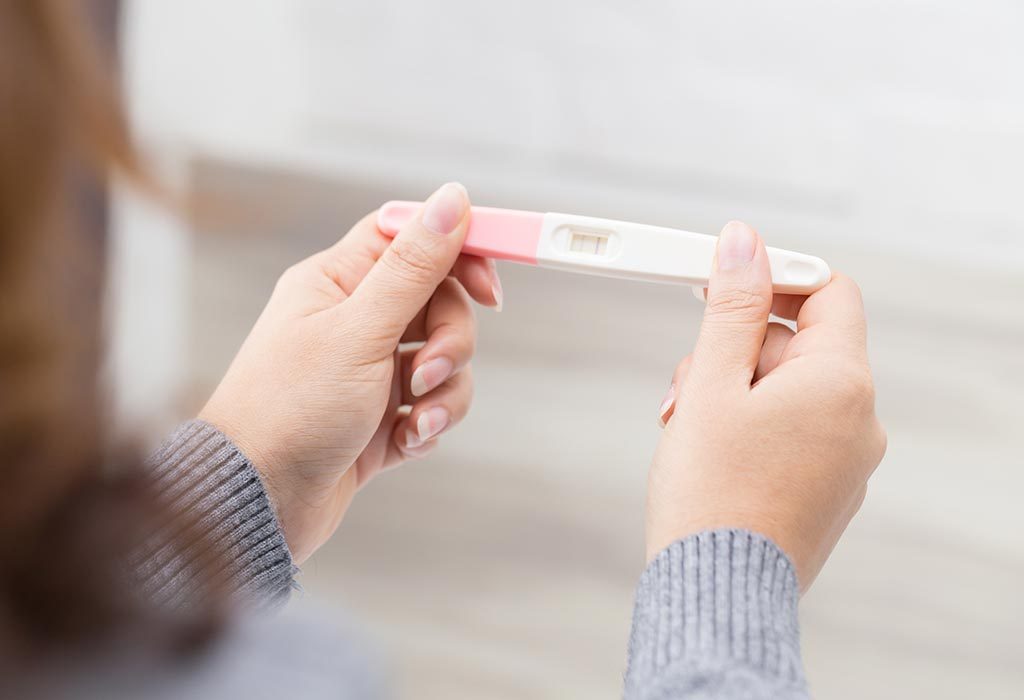 Any diluted urine or using a brand of pregnancy kit that is not well known could cause the stick to display a faint line on it, which may or may not be an evaporation line. Therefore, it is necessary to use the right kit and the right time of urination.

How Is Evaporation Line Different From a Positive Pregnancy Test?

Taking pregnancy tests and waiting for the results can put you in a nervous and anxious state. In such a situation, misreading the stick results can cause you to jump to conclusions without being fully sure of them. By knowing what do evaporation lines look like, you can take measures in understanding the results properly, and be opting for another test, too, if required. 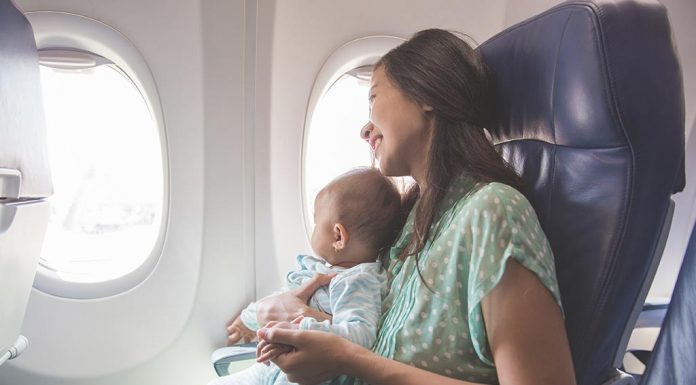 15 Tips for Stress-free Flying with Kids

Is Castor Oil Safe for Babies?

What’s in a Name? A Lot After All!

Drishti Sethi - February 24, 2021
Cooking food for the family can sometimes become a tricky business, especially when it comes to large families as sometimes you run out of...