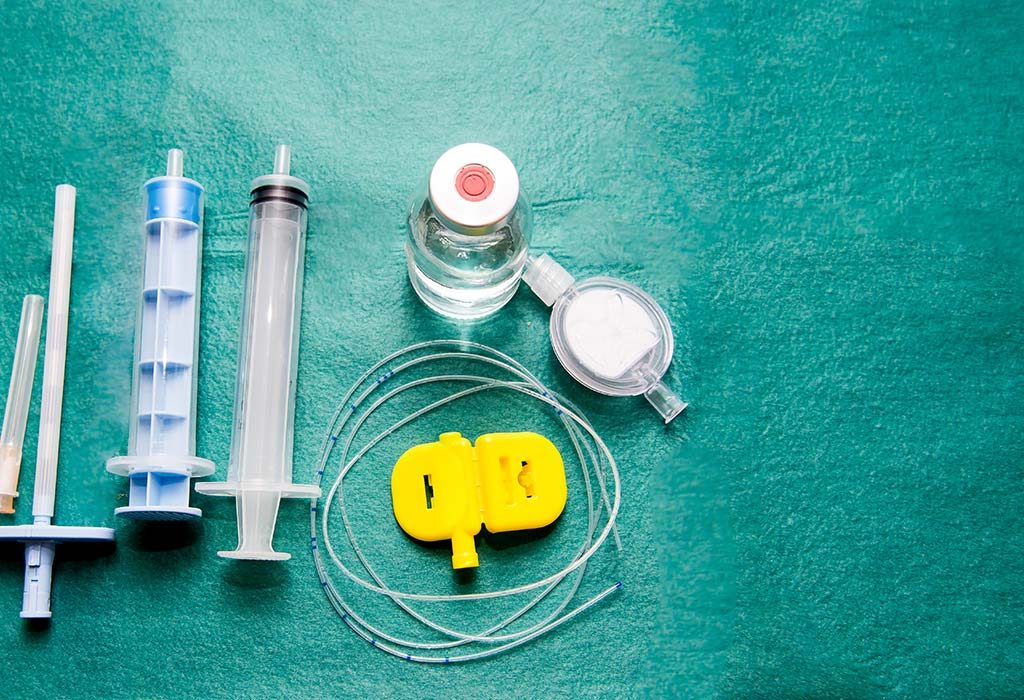 Epidural anaesthesia is one of the most common and effective methods of pain relief during labour. It is called ‘regional block’ because the epidural blocks sensation in one region of the body. During labour, it is usually from the nipples to the thighs.

What is Epidural Failure?

Several women are satisfied with how well they work as pain relievers. But there are times when the epidural might fail to provide complete pain relief. Epidural failure is more frequent than it is recognised.

What are the Causes of Epidural Failure?

Most commonly, epidural catheters are not placed correctly, causing failure; they could even dislodge during the treatment. Sometimes, the transforaminal migration of the tip of a catheter and asymmetric spread is reported during epidural analgesia. There are cases of the catheter not following the straight line when being inserted even after space was correctly identified. Other cases include the catheter leaving the epidural space at levels above or below the insertion site. The catheter might be displaced only a few centimetres during normal movement of the patient. Displacement of catheters can also occur due to changes in the epidural pressure and cerebrospinal fluid.

The position of the patient has a chance of affecting the needle placement as it changes the relationship between the soft tissues and osseous. The position of the spinal cord present inside the spinal canal can also not be easily determined using measures like weight, sex, or even height. If the patient is in a flexed position with the head down, the spinal cord at the thoracic shows anterior movement while the cauda equine and the spinal cord at the lumbar level moves posteriorly. The spinal cord in the dural sac changes its position due to gravity when the patient is positioned laterally. The sitting position when compared to the lateral results in lesser insertion time and provides higher accuracy at the first attempt. The distance between skin and the epidural space is higher in the lateral position.

It is said that for the neuraxial puncture, the precise dermatomal level tends to be inaccurate when determined by anaesthetists. But most studies show that the site might tend to be more cranial. 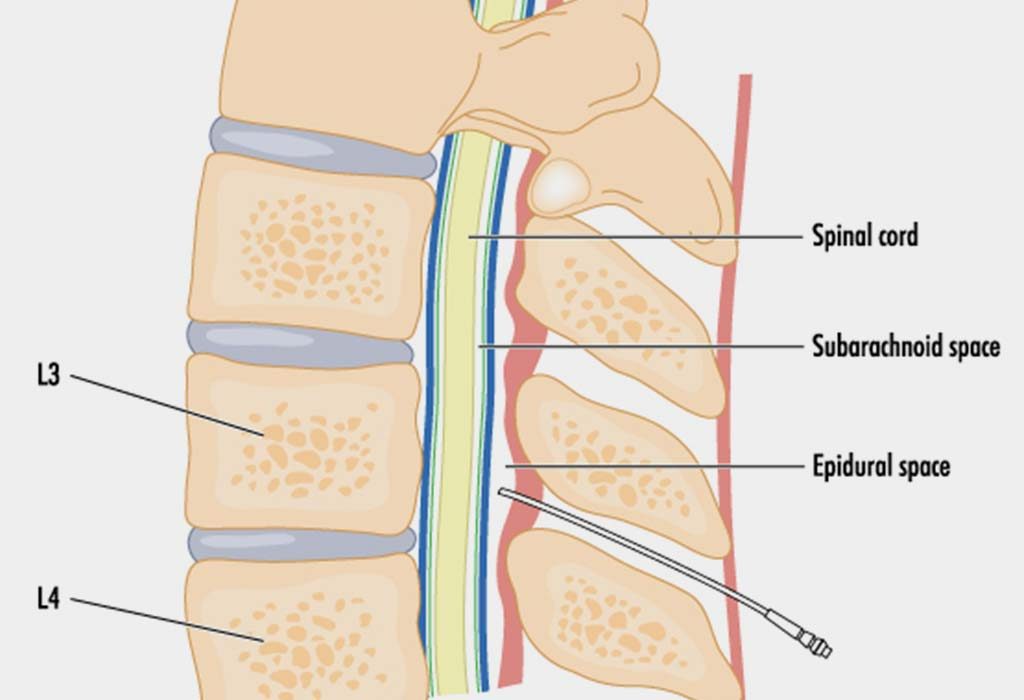 5. Localisation of the Epidural Space

The epidural space should be correctly identified to be correctly positioned. The loss of resistance using saline is one of the most widely used methods to ensure the proper position of the epidural needle.

What are the Chances of an Epidural Not Working?

Active management of epidural anaesthesia almost always has a complete success rate. Half of the failures are due to incorrect catheter placement, while the others experience sub-optimal analgesia through the catheter positioned correctly. It is seen that out of 2140 surgical patients, epidural failure rates for thoracic is 32% and for lumbar is 27%

Things That Can Help You During Epidural Failure

Epidurals can be hard, but when you know more about the reasons for failed epidurals, causes and management can be made easy.

1. Flipping from Side to Side

You can ask for the help of a delivery nurse when you want to move from one side to another because sometimes you will find that one spot is not as painful as the other. A general change in the position might feel helpful.

There is a chance of your anaesthesiologist deciding for an increase of the medication or a different medication. In such a case, it is not necessary to do the epidural again as the catheter will still be in position. This makes it easier to add or alter medications without additional pain or work.

The problem might sometimes be with the way the epidural is placed. In such cases, the epidural should be done again. 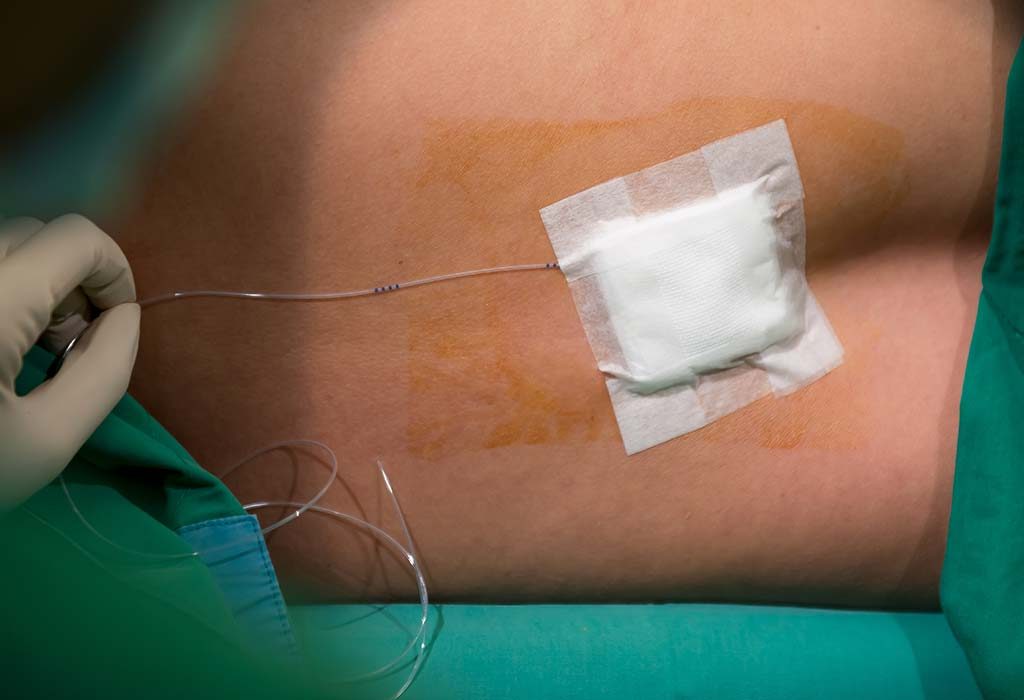 This medication is used in conjunction with an epidural. You can ask for what is available. This medication can also be given as temporary pain relief. They usually take effect fairly quickly and help you during your contractions.

5. Call on Skills From Your Childbirth Class

You can always try out everything you learned about pain relief skills in the childbirth class, especially relaxing and breathing. There are chances of you not being able to change positions as it all depends on the epidural situation. It is best to talk to your nurse for advice about changing positions.

The most important thing is to try and remain calm, which can be difficult during labour. Other things can be done. You can prepare a checklist of every possibility, and potential issues should also be considered to make sure that you get enough pain relief.