30 Names Inspired From “Doctor Who” for Boys and Girls

30 Names Inspired From “Doctor Who” for Boys and Girls 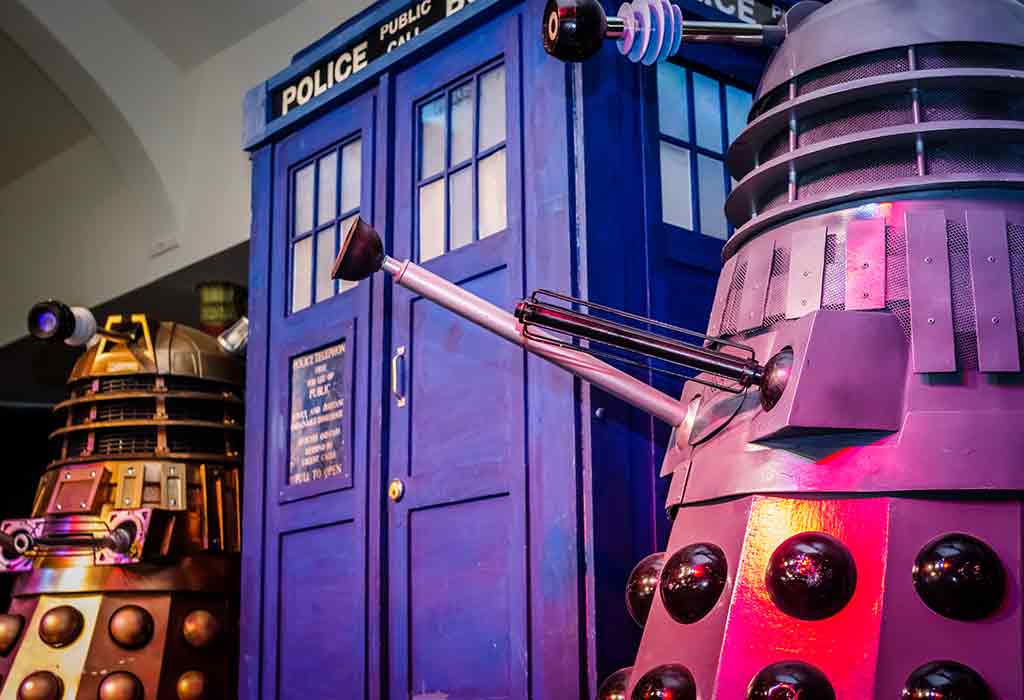 Children are cute, but they are unlikely to give you a straight answer if you ask them their names. Since they do not care about the meaning of their names much, it is up to you to give them meaningful names that they can live up to. When considering names from movie and TV Show franchises, Dr. Who names have not only gained popularity globally but are also unique, beautiful, and perfect for your newborn.

15 Dr. Who Baby Names for Boys With Meanings

For many individuals, the term ‘Dr. Who’ evokes a flood of recollections. Some people are aware that this well-known television and science-fiction series is set in the worlds of science, magic, and adventure. Others may be unaware of the name’s significance. You don’t have to wait for the next Doctor Who episode to pick a name for your kid; here are some excellent Dr. Who boy names that you can use as a starting point.

Of Scottish origin, the name means to ‘defend oneself positionally.’ Brig Alistair Gordon Lethbridge-Stewart was the companion of the 2nd, 3rd, 4th, 5th, and 7th Doctors.

This name is of a Hebrew origin and means ‘son of the south.’ In the franchise, Ben Jackson became a friend of the first and second Doctors.

Gallifrey is a fictional planet in Doctor Who. This Anglo-Saxon name represents ‘harmony.’

This name, meaning ‘leader’ or ‘commander is of old English origin. Harry Sullivan, the Fourth Doctor’s travel companion, was played by Ian Marter.

The name Ian means ‘God is gracious.’ Belonging to Ian Chesterton, Susan’s science teacher who was also the 1st Doctor’s mentee, is of Scottish origin.

This name of Middle English origin means‘ space traveler.’ Captain Jack Harkness, who has worked with the 9th and 10th Doctors, is the main character of Torchwood.

Jamie McCrimmon, the Second Doctor’s sidekick, was a true detective and the most important figure. This English Origin name means ‘supplanter.’

Bearing the meaning of ‘Who appears to be God,’ this is a classic name of Hebrew origin. Mike Yates assisted the Third Doctor in the story Terror of the Autons.

Of Norse origin, the name has no documented meaning. However, it can be loosely translated as North valley. Nardole was the 12th Doctor’s comrade.

The name Rory is of Goidelic origin and means ‘red-haired monarch.’ Rory Williams is the companion of the eleventh Doctor.

Steven is a name of Greek origin. Its meaning ‘crest’ fits with the character of Steven Taylor, played by Peter Purves, who was a companion of the First Doctor.

Of an Old English origin, Stewart translates to ‘caretaker or keeper of a property or a castle.’ Alistair Gordon Lethbridge-Stewart, also known as Alistair Gordon, is a 2nd, 3rd, 4th, 5th, and 7th Doctors partner.

Vislor is a name of Albanian origin. Despite no documented meaning, it is loosely derived from the Albanian word for ‘firefly.’ Vislor was the 5th Doctor’s colleague who was initially featured in the television series Doctor Who.

Of old English origin, the name Wright refers to carpenters, laborers, or tradespeople. Barbara Wright is Susan’s history professor and the 1st Doctor’s companion on his voyage through history in the story. 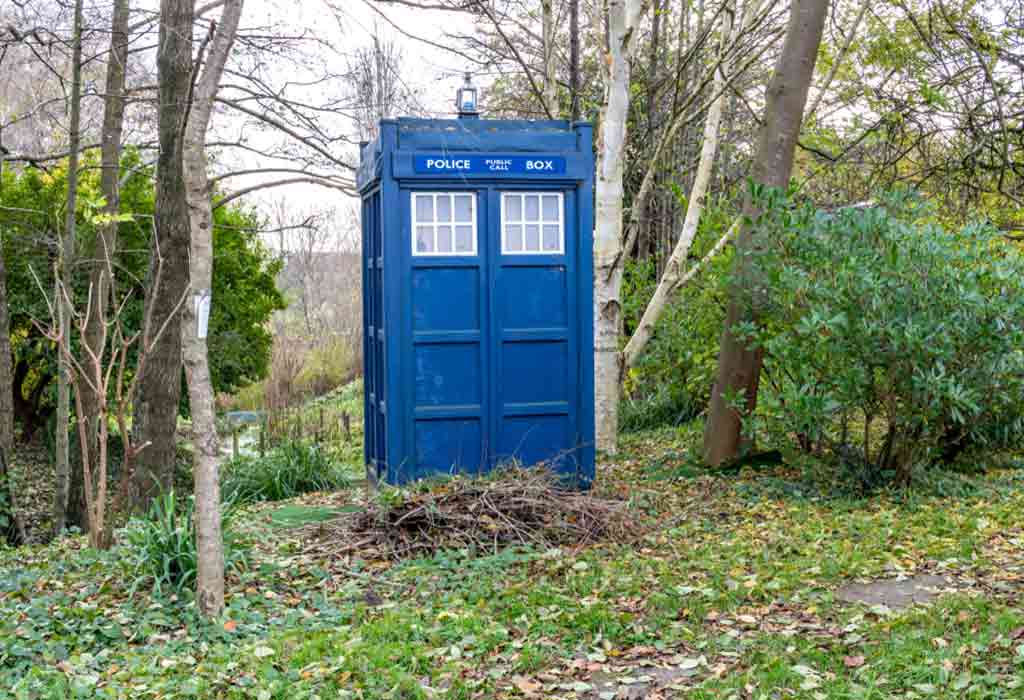 15 Dr. Who Baby Names for Girls With Meanings

Dr. Who is not only a popular baby boy name, but it also has a lengthy and famous feminine history. This well-known television hero’s name implies adventure and intrigue. And the same may inspire parents to name their daughters after the renowned persona. One only needs to look at the show’s iconic Doctor Who names, given their unique personalities.

If you’re looking for names for your baby girl, consider one of the 15 Dr. Who girl names with meanings and their significance in the story mentioned below.

Of Greek origin, the name means ‘Stranger/alien.’ Barbara Wright was Susan’s history teacher. And she was also the sidekick of the 1st Doctor.

Clara can be translated to ‘clear’ as per its Latin origin. Clara Oswald was a mysterious lady having many lives.

The name Donna refers to Donna Noble, who was the 10th Doctor’s comrade. It is a name of Italian origin and means ‘lady’.

A name of Japanese origin, Arisa means ‘Art/paintings’. She is a UNIT officer, known as Captain Erisa Magambo.

Of English origin, Jane means ‘gracious.’ Sarah Jane Smith is an investigative journalist and companion of the 3rd and 4th Doctors.

Katarina was the 1st Doctor’s companion in the Doctor Who story. This name of Italian origin means ‘pure.’

This classic Indian origin name means ‘to a sport or to play.’ Leela was the 4th Doctor’s companion.

This name of Greek origin means ‘black hue.’ Melanie Brush was the travel partner of the 6th and 7th Doctors.

This name of Hebrew origin means ‘sign.’ Nyssa was the 4th and 5th Doctor’s companion.

Patricia, meaning ‘being noble,’ is a name of Latin origin. In the story, Martha’s nick-named sister was Patricia.

An indication to the flower ‘Rose,’ this name is of English origin. Rose Taylor was the 9th and 10th Doctor’s companion.

Of Latin origin, the name Verity means ‘truth/reality. Verity was the great-granddaughter of Joan in the story of Doctor Who.

Lovely baby names are ranging from the very traditional to the much more unique. With the 30 names for boys and girls inspired by the Doctor Who television series mentioned here, you have vastly increased your list of potential names for the newest addition to your family. Just choose one and give your little bundle of joy a name that is unique and close to your ‘Whovian’ heart!