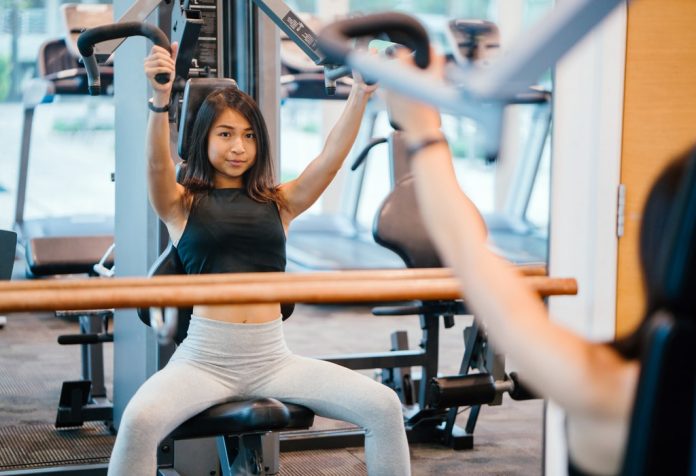 On your fitness journey, comparison is one thing you must stay away from! Quit comparing yourself to your husband too, in case he is fitter than you are and loses weight more easily. Men and women have vastly different bodies, structurally and internally. There are even differences in the way we lose weight and respond to exercise.

Losing weight is an uphill climb, especially for women. You have to work hard and be dedicated to reaching your goal. At times it seems that even if you smell food, you put on weight! Men, on the other hand, don’t seem to have to struggle as much to lose it. In a recent study, 34,000 dieters from Slimming World, a UK-based slimming programme, were monitored and the result showed that men lost more weight than women over a stipulated period of time! It’s just not fair!

Men have more muscle than women. Owing to testosterone and because muscle burns more calories than fat, men tend to have a faster metabolism too, which helps them to lose weight quicker. It’s for the same reason that women find it tougher to lose weight, because they have more fat. To balance this, lift more weights to do strength training, to build muscle mass, and burn more calories aside from merely doing cardio exercises. 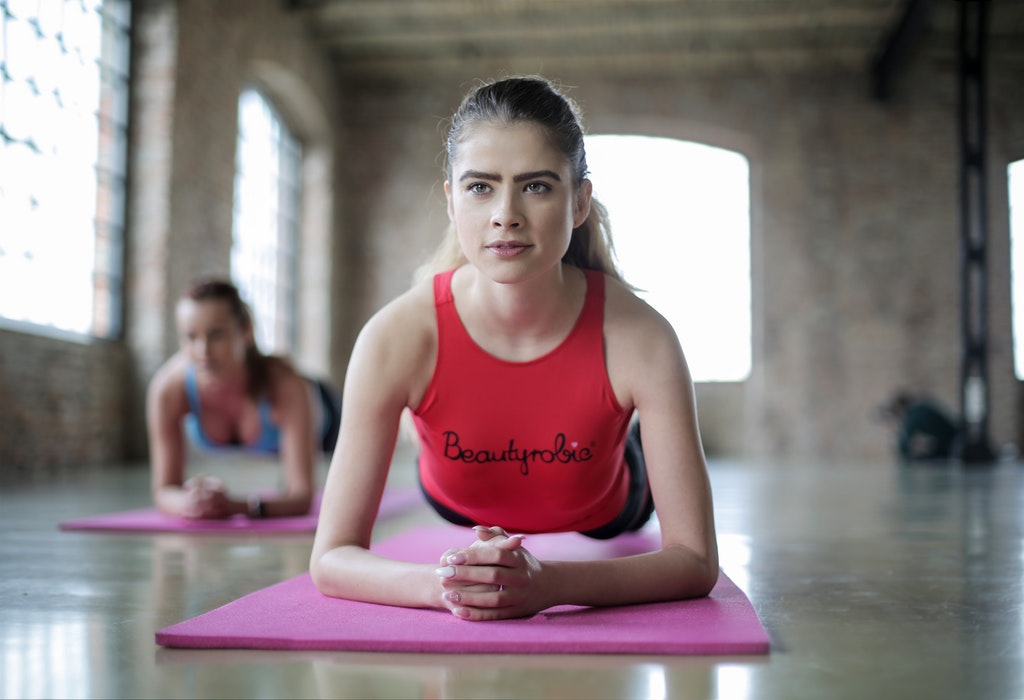 Because of higher levels of oestrogen in the body, women are genetically predisposed to store and retain fat compared to men. The hormone, oestrogen, increases fat stores, especially around the hips, thighs, breasts and buttocks. No wonder it’s so tough getting rid of that tummy and slimming down the hips!

Post-workout, women sometimes tend to eat more because the “I’m hungry“ hormone – ghrelin – spikes after a workout, whereas leptin, the hormone that tells the brain that you’re full, reduces. For this reason, women tend to eat more, which puts them at risk of gaining weight. Guys, on the other hand, don’t face these hormonal issues.

Weight loss struggles in women also have to do with metabolism. Men’s bodies respond quicker to exercise because of greater muscle mass. Women’s bodies, meanwhile, go into starvation mode when first starting a workout. This slows down the metabolism and prevents you from losing weight quickly.

Women tend to do a lot of emotional eating. We turn to food not just when we’re actually hungry, but also when we’re happy, sad, stressed, anxious, or bored. We also tend to make bad food choices when we’re emotional, such as consuming refined foods. We prefer carbohydrates while men prefer proteins and this makes a lot of difference!

When it comes to weight loss, the saying “Men are from Mars and women are from Venus” appears to be true. Women’s bodies are designed differently from men, and they react differently to weight loss plans and exercise. This is why it’s simply not fair to make fitness comparisons between you and men, and even between different women. This doesn’t mean you should lose heart and give up on your fitness regimen. It means that because it’s not easier for women to lose weight compared to men, you need to persevere and make wiser diet and exercises choices.

Smart Tips For Smart Snacking In Between Meals