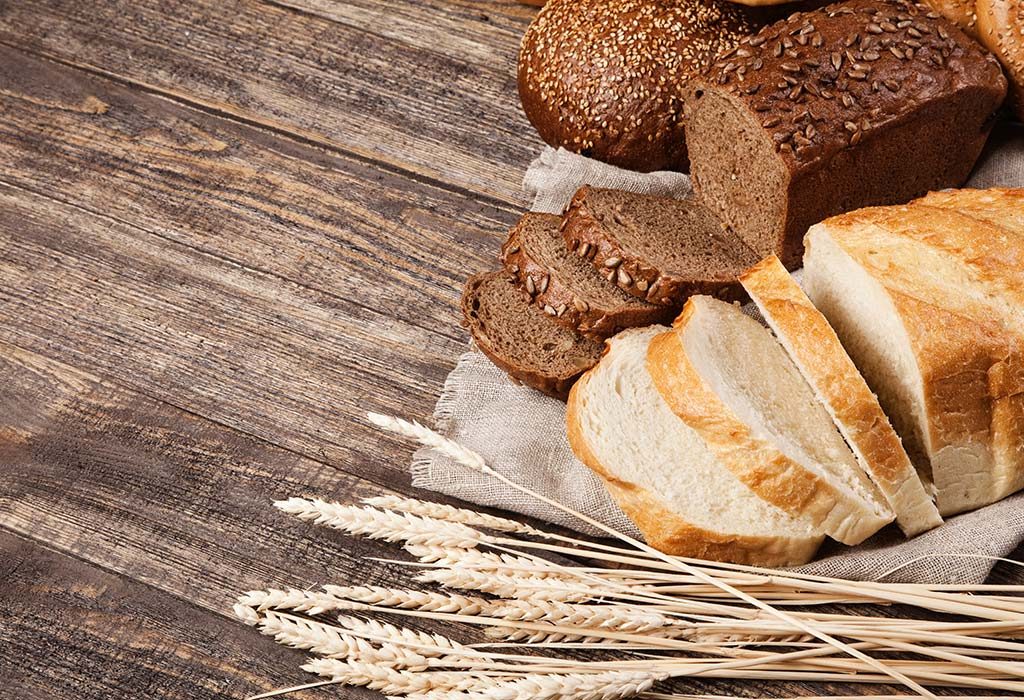 The question of which kind of bread – white or brown – is healthier has always been the subject of debate. People have always believed that brown bread is superior to white bread. But is this actually true?

How Do White and Brown Bread Differ?

Almost all types of bread are made in the same manner excluding the gluten and the grains. They are produced using yeast on the flour from grains of wheat or rye. This process metabolises the simple sugars present in the flour. The dough rises when alcohol and carbon dioxide is released. On further baking, the yeast dies, and small carbon dioxide pockets are left behind. This gives the bread its incredible texture.

The bran in the wheat flour provides magnesium, manganese, vitamins B and E, iron, zinc, potassium, and phosphorus. It also contains fibre and phytonutrients which are usually called plant lignans. These phytonutrients are known to have a protective effect against heart disease and breast cancer. Many people believe that the calories in white bread and brown bread are the same.

Most of the time, white flour is said to be enriched- meaning that the minerals and the vitamins are added synthetically. It is also required by the FDA that the folate, thiamin, iron, and niacin lost during the processing of the bread must be added back into the bread to avoid nutritional deficiencies. Here are some white bread vs brown bread nutrition facts. 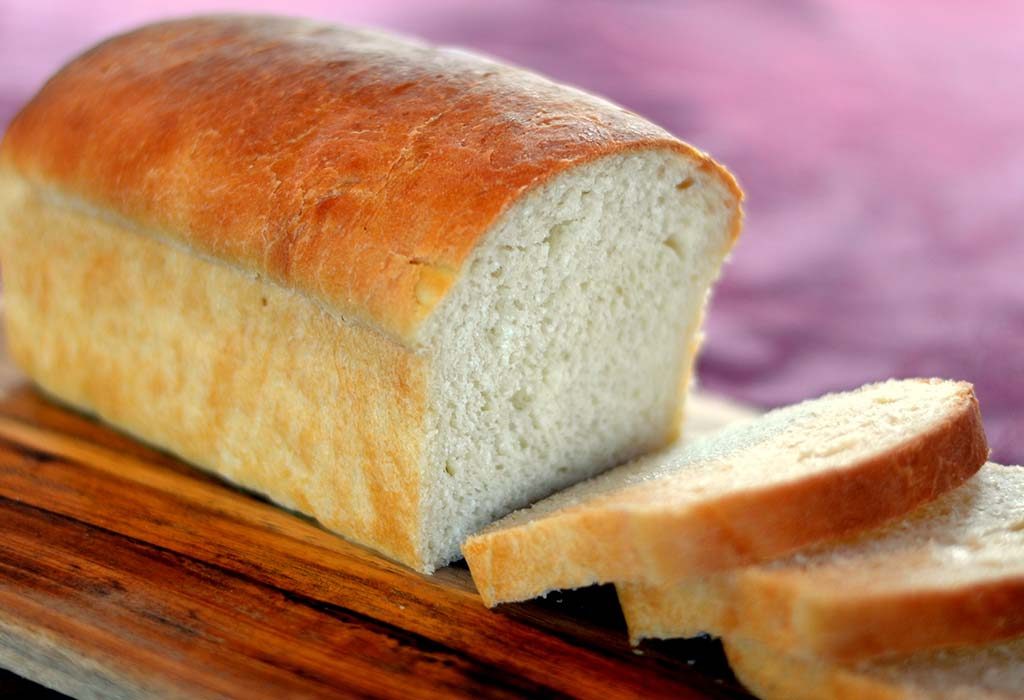 In white bread, the flour is highly processed as compared to whole wheat bread. When processing, only the starchy, white endosperm is left, and the bran with the germ of the wheat grain is removed. The germ and the bran are intact in whole wheat flour, which is why it has more fibre and nutrients than white flour.

3. Pros and Cons of White and Brown Bread

White bread is more economical than brown bread, despite the steps it has in the process of refinement. White bread is available everywhere and is mass-produced.

Homogeneity is assured in the case of white bread. It also has a bland flavour which provides an enjoyable blank canvas making it perfect for sandwich ingredients.

Most people feel that brown bread tastes better whether sprouted, yeast-leavened, or bacterially-fermented. This is due to the addition of germ and bran.

Brown bread has a more textural variety while white bread has a chewy texture. Preference is completely subjective. 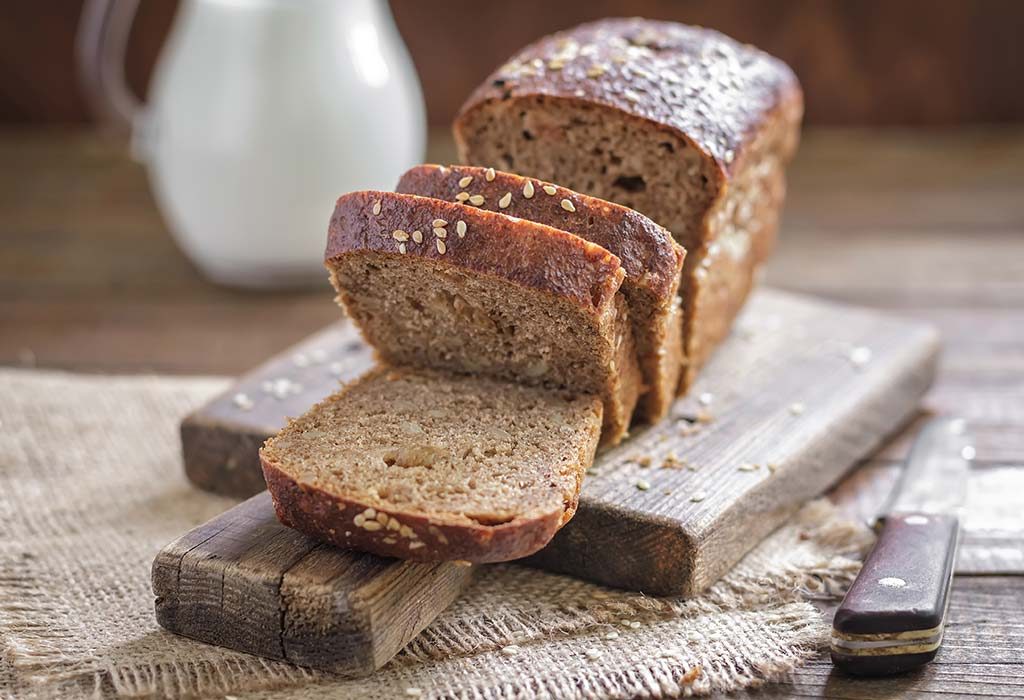 Below are some frequently asked questions about brown and white bread:

1. Is Brown Bread Healthier Than White?

Yes, brown bread is better than the white bread. This is because brown bread has many nutritional advantages. It is very rich in fibre, and this fibre is removed from white bread during mechanical refining. Dietary fibre controls blood glucose, normalises bowel movements, and also helps in reducing cholesterol. It can also help in reducing hypertension, gastrointestinal disorders, the risk of stroke, and obesity. The germ and the bran of the brown bread are rich in minerals and vitamins.

White bread often has synthetic vitamins which might not be completely absorbed by the body. Moreover, white bread has preservatives and added sugars. 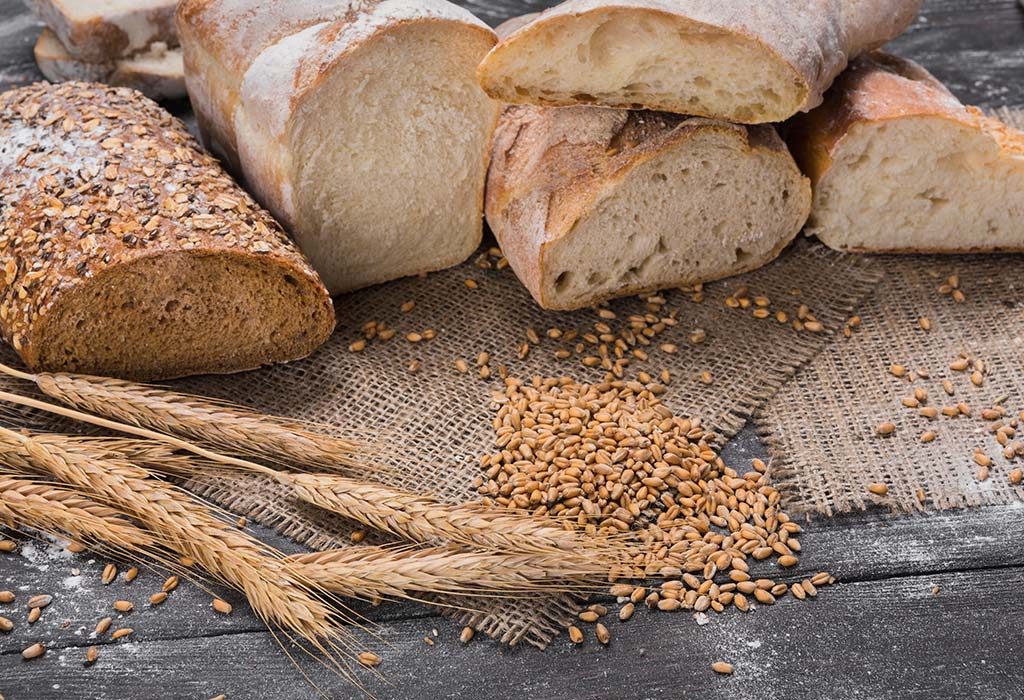 2. How to Lose Weight With White Bread or Brown Bread?

People eat either white bread or brown bread for weight loss thinking they have the same nutritional value. White bread is processed more than whole wheat bread. Due to this processing, the germ and the bran are removed in white bread, and only the starchy, white endosperm is left. This makes it less nutritious. It also has added sugars and high fructose corn syrup. Excess consumption will cause weight problems and also lead to other degenerative diseases like cardiovascular problems and diabetes.

On the other hand, whole wheat flour contains more nutrients since the germ and the bran are intact. So if you are looking to lose weight, you can choose to eat brown bread. 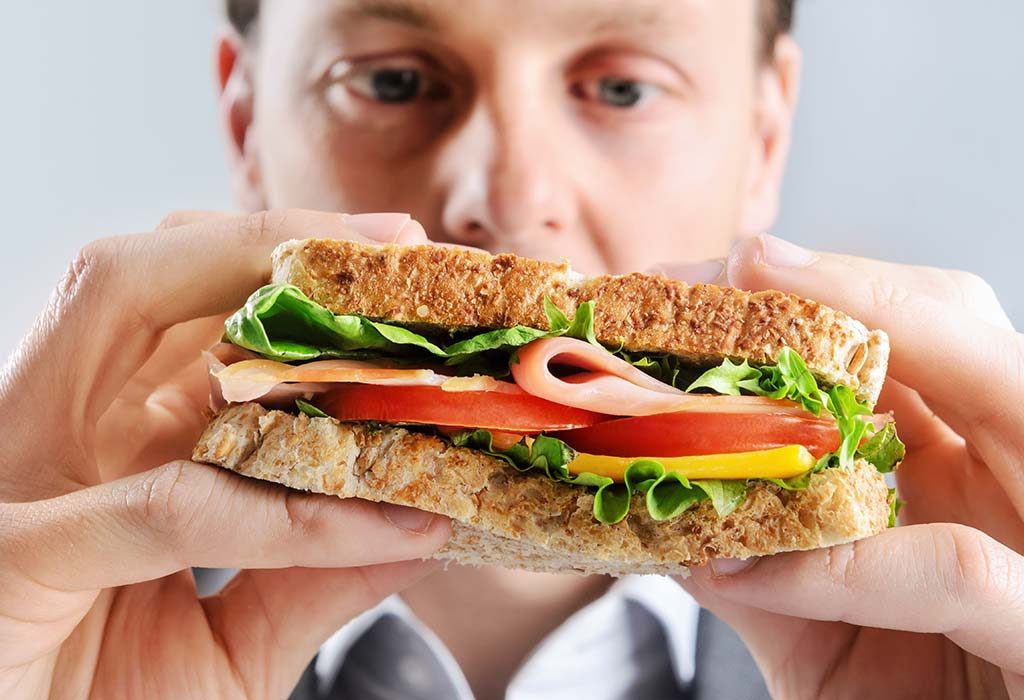 3. Which Bread Is Good for Body Building – White or Brown?

For muscle building diets, the right bread must be a good source of carbohydrates and nutrients. White bread has lesser protein than the brown bread and protein is very important for muscle growth. Brown bread also contains high complex carbs which are also a significant macro-nutrient for bodybuilders. 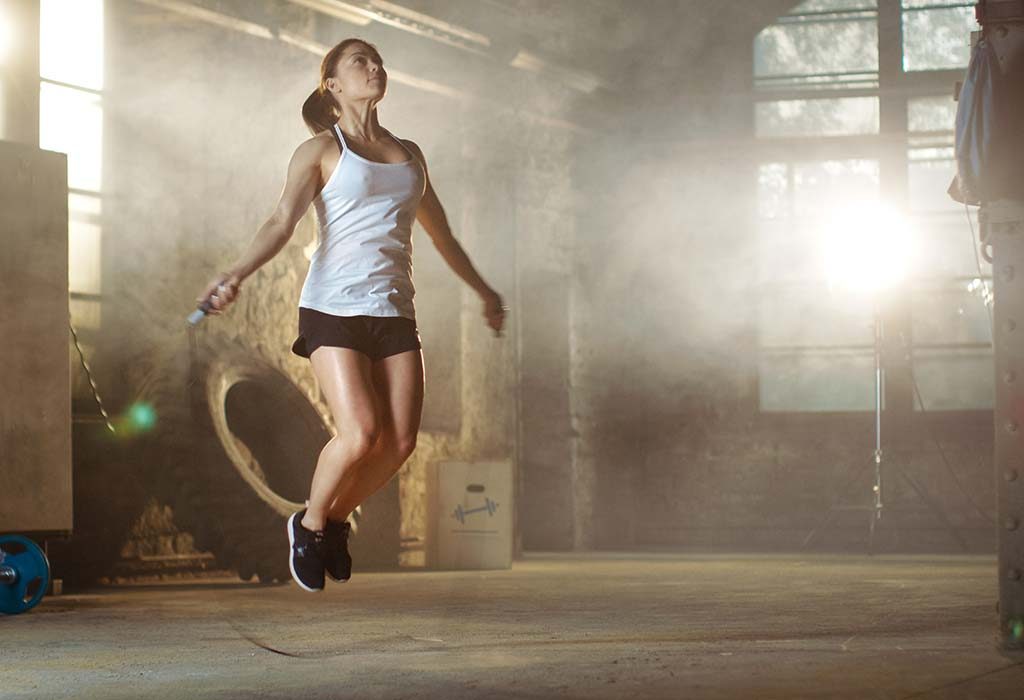 If you are a regular consumer of bread, then you should consider switching to unrefined whole-wheat. To make sure that you get minimal additives and maximum nutrition, you can look for a product that has a lesser number of ingredients.

Also Read: Protein Vegan Sources to Consume in Your Diet