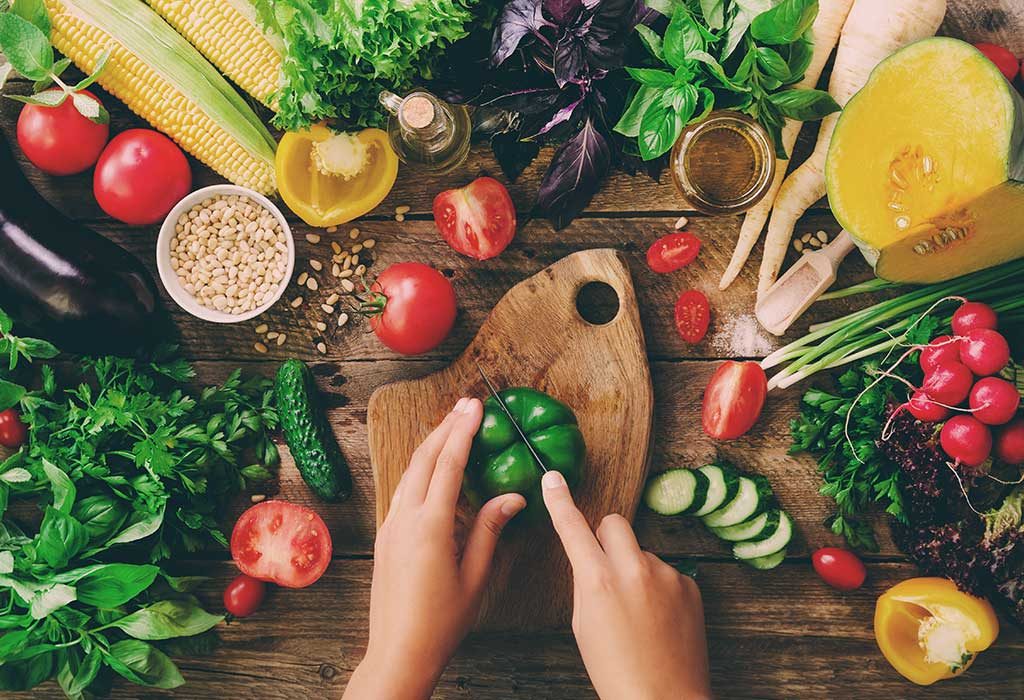 Organic food is the latest buzzword among health and fitness freaks everywhere, and it doesn’t look like this trend is going to fade out anytime soon. Health nuts are going nuts (pun very much intended!) to get their hands on all things organic, which brings us to the question – what’s the big deal about it anyway?

What is Organic Food?

Actually, this is the first question that needs answering, because it provides the main reasons why people are hankering after organic food. Basically, organic food comprises of produce as well as meat (and its products) with no traces of anything synthetic. Which means:

So as you can see, the result of such processes is pure, unadulterated food that also doesn’t harm the environment! Some of the following are the benefits claimed of consuming organic food over conventional food: 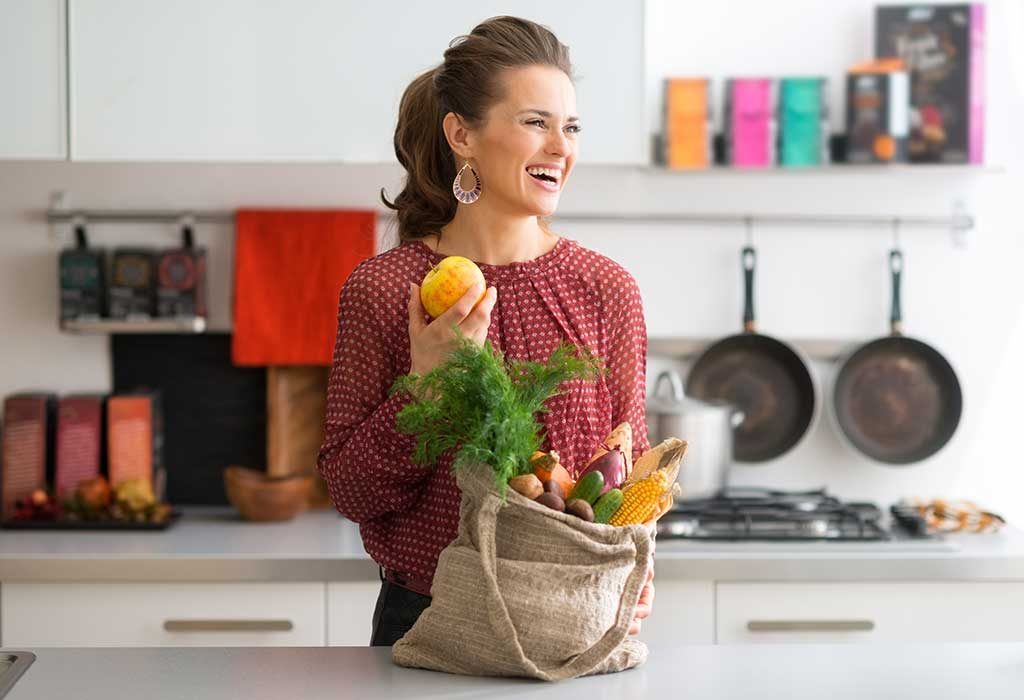 Now here’s where the confusion lies! There are facts about organic foods which state that they are packed with nutrients, right from vitamins to minerals to phytochemicals to antioxidants to you-name-it-the-food-has-it. Organic junk food is claimed to be healthier, meaning it can cut down on obesity and other health issues. But what exactly is the reality?

According to several nutritionists, there is mixed evidence or very little truth in the matter that organic food is more nutritious than conventional food. To break it down further, let’s go fact by fact: 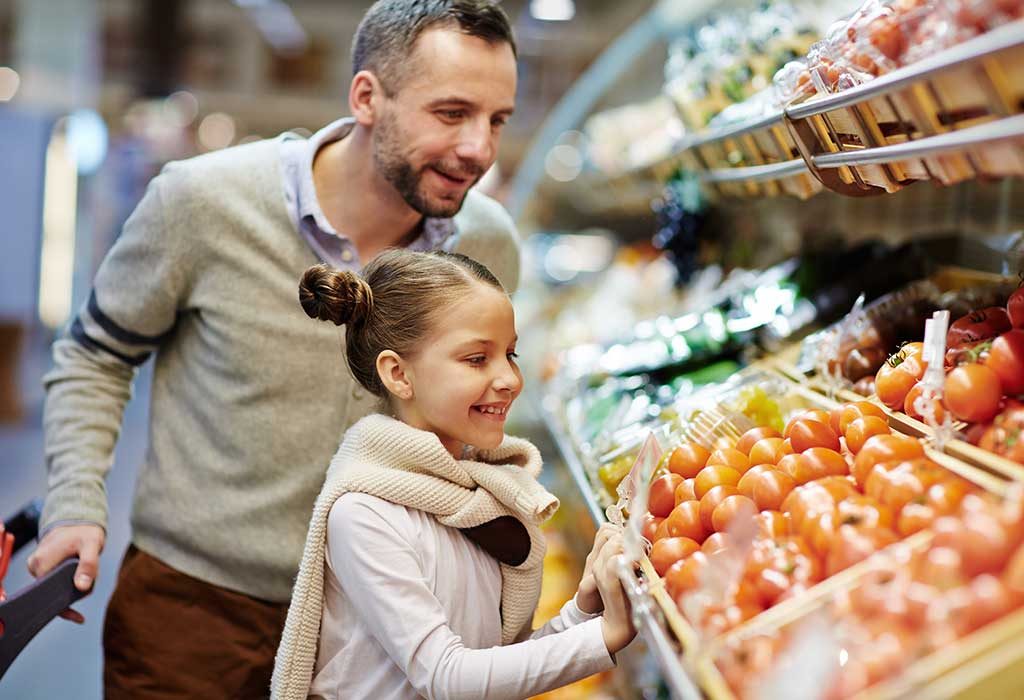 The summary? Going by these facts, the main advantages that organic foods have over conventional foods are the higher levels of antioxidants, phytochemicals, and a higher fatty acid profile as well. They also reduce your exposure to chemicals and pesticides. So while organic foods don’t really provide astronomical advantages over their conventional counterparts, they still do have a few health benefits. Also, with the way our planet is being harmed every single day, any eco-friendly practice undertaken is always beneficial.

Things to Keep in Mind to Ensure Your Health and Your Family’s Too! 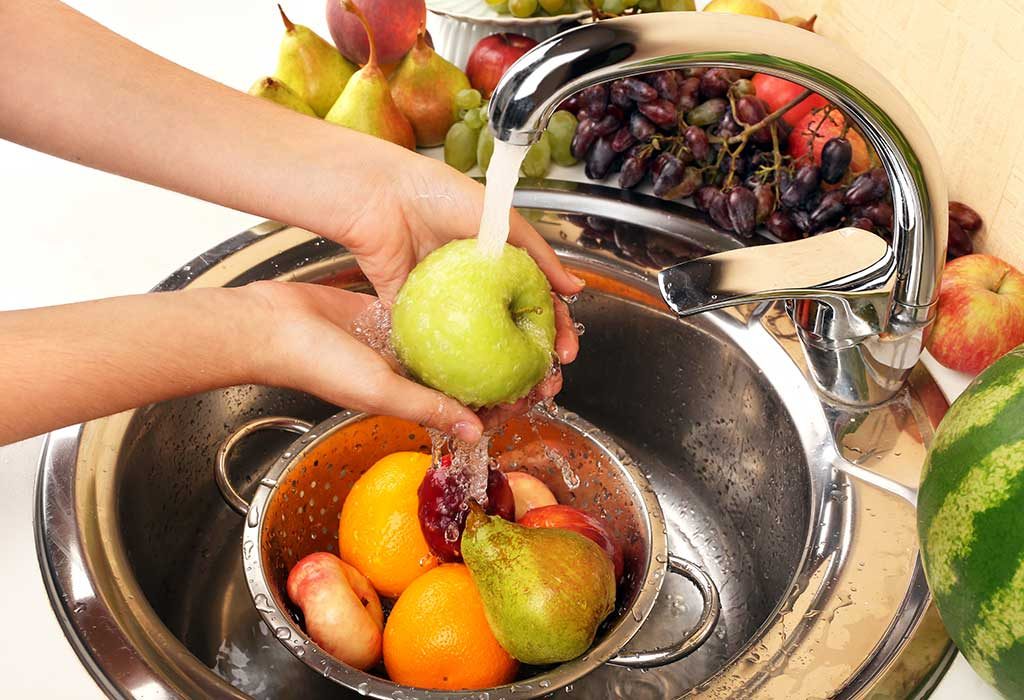 At the end of the day, the choice between organic food and conventional food boils down to your preference. Keep in mind that the former can be more expensive because of the costly farming practices involved, and it may not always be easily accessible either. But if you’re looking for options that ensure a sustainable lifestyle and incorporate eco-friendly practices, organic foods may just be the right thing for you!

Previous article « Preparing Your First Baby for the Welcome of the Next Baby?
Next article Starting Jan 2022, Give Up These Seemingly Harmless Habits That Are Shortening Your Lifespan »