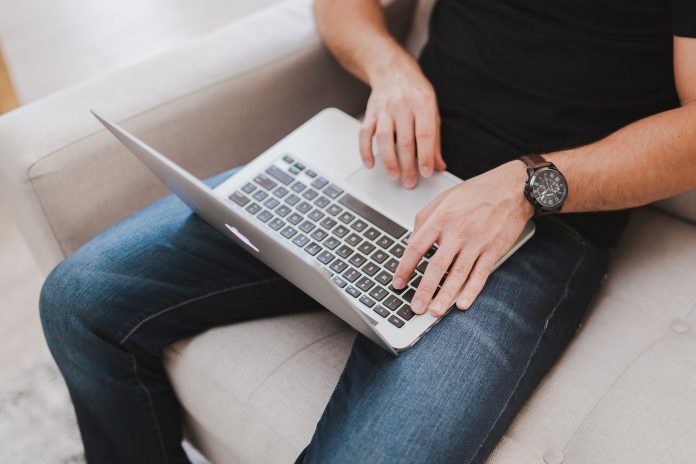 4. Give him some space

How to Keep Cats From Scratching Furniture – Tips and Tricks

How Can Family Tendency Influence a Person’s Life?

Mom: A Relationship and Selfless Bond of Love and Care

Ghee for Babies – Is It Safe?

My Most Favourite Babyhug Product: An Activity Gym for Babies