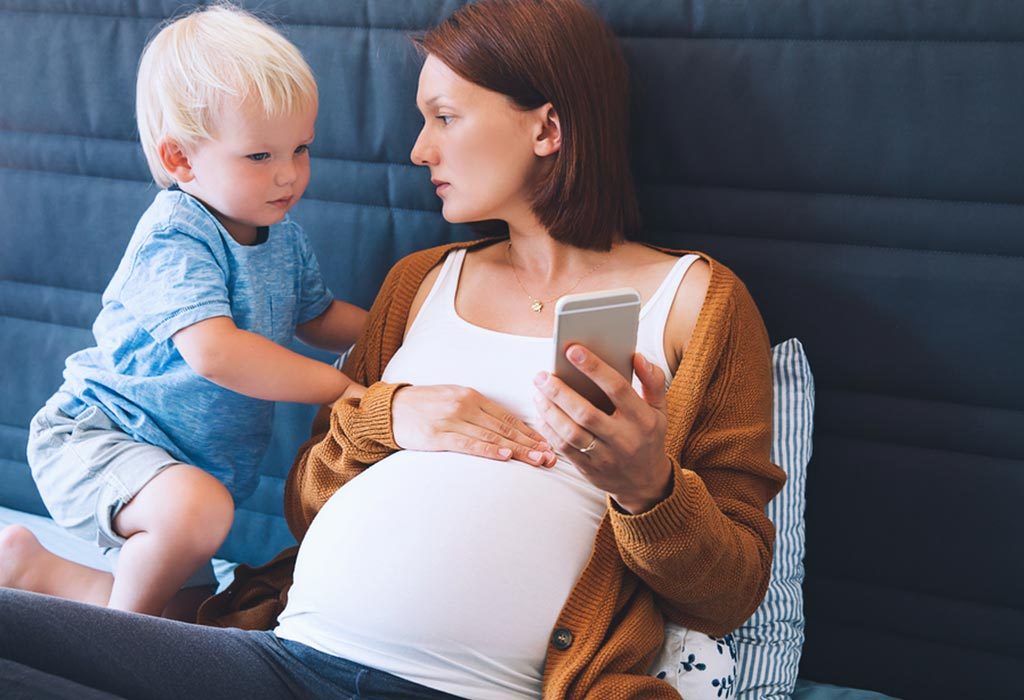 It’s not new that most parents think of having a second child when their firstborn is still growing up. The joint family culture can further fuel the thought in the minds of new parents of having another child. Almost all parents who have had at least one sibling want a sibling for their child. But, they may also be stressed thinking about whether it is too early or too late to have a second child. If you have this question in your mind too, then this article is for you. Read on to know about the pros and cons of keeping a certain age gap between two kids.

What Is the Best Age Gap Between Siblings?

Age gaps between siblings can vary from a year to about 5 years or more. Each gap has its own share of benefits and challenges. We have broken this article in three age-gap categories – small, medium and large to provide better insights into each group. The pros and cons given below should help you decide how soon or late you want to have your second child.

An age gap of 18 months or less is considered a small age gap. In this case, the second child is conceived within a few months after the birth of the first child. A medium age gap is around 2 and 3 years. Most parents prefer having a medium age gap between two children as it allows the mother to recover completely.

An age gap of 5 years and above is defined as a large age gap. This age gap is preferred mostly by young parents as age and health play an important role when it comes to having a child. However, with proper planning and with the help of artificial insemination, couples who have been diagnosed with declining fertility may also choose to have a large age gap between their first and the second born. Let’s take a look at some pros and cons of keeping a large age gap between two children. When to Have Another Child – Deciding Factors

Here are some factors you should consider before you decide to have your second child:

Age and fertility are inversely proportional to each other. The more the couples’ age, the less fertile they become. Therefore, when making a decision to have a second child, think about these two factors.

The time from the previous delivery is also a deciding factor in some cases. Women who have had a normal delivery prior to conceiving for the second time can have a short gap, whereas, for those who have had a cesarean, medium age gap is a must.

A smaller gap between consecutive children can put quite a load on the finances in the present as well as in the future. A larger gap helps space out expenses in a better way.

The difference in age between siblings has its own share of pros and cons. Take them into account when you want to have your second baby.

5. Babies Within a Short Period of Time

This allows you to get done with the infantile care of both children in a comparatively short period. When your kids have grown up, you are then free to pursue other goals. But, it can get quite taxing physically and emotionally, while raising the babies.

6. Babies With a Larger Age Gap

This allows you to have time for each child in a focused manner but at the cost of your career and social life.

Of course, you will plan everything, you will be rational and think about your finances when planning for a second child. But, it is extremely important to know whether you really want a second child and if you are prepared to handle it all. More than anything else, being ready emotionally is necessary.

Every family handles the choice of a second child in a different manner. No choice is better than the other, except for health issues. Choose what works best for you and take the leap in expanding your family.

Also Read: Getting Pregnant in Your 30s